The current balancing act by the Government in relation to the cost of living is inevitably going to come under increasing strain. Warnings that you can not chase inflation with hefty wage increases and that the essential causes of inflation are beyond domestic control will rest uneasily alongside increased outrage at the punitive price of essentials and demands that the State intervene more aggressively. The frailty of pay talks, combined with energy and fuel pressures and a drop in living standards, will make for a fraught winter.

Historically, Irish governments grappling with cost-of-living dilemmas have rarely been thanked by the electorate either for spending restraint in the interests of the national balance sheet, or for increases in welfare to take the edge off spiraling costs. Austere budgets were deemed necessary by Cumann na nGaedheal during the period 1922-31, including a reduction of public-sector salaries in 1931. In 1932 it gambled on an election approach that stressed the red scare and law and order, but Fianna Fáil focused largely on social and economic issues, promising increased expenditure on social services.

As leader of the new government from 1932, onamon de Valera also cut ministerial salaries, declaring: “If there are to be hair shirts at all, it will be hair shirts all round. Ultimately, I hope the day will come when the hair shirt will give way to the silk shirt all round. ” That did not happen, and the shirt fabrics remained decidedly mixed, though Fianna Fáil managed to expand the State’s welfare remit and find a way of satisfying enough of the different shirt wearers to build a long-term appeal.

The coalition government that eventually replaced Fianna Fáil in 1948 is often remembered for the controversy over attempts to expand the State’s role in healthcare, but ultimately it was the price of milk that ended that government when three rural TDs withdrew their support over that issue. The subsequent Fianna Fáil finance minister, Seán MacEntee, was determined to pursue a deflationary policy, raising income tax and imposing price increases on essentials to try to eliminate the balance of payments deficit.

Historian Joe Lee has argued that MacEntee pursued a policy that was “honest and courageous” but also suggests his budgetary decisions were misguided, “in personal, party and national terms.” By 1954, independent TDs that the government was dependent on withdrew their support due to the impact of these austerity measures.

At a later stage, the nature of the impossible inflation dilemma was spikily captured by Frank Cluskey of the Labor Party after the Fine Gael / Labor coalition lost the general election of 1977. When, after the election, he spoke to the Fine Gael minister for finance in that government, Richie Ryan, Cluskey said: “Jayzus Richie, you were right. You always said we’d get no f *** ing thanks for all the welfare increases. ” Cluskey, as junior minister for social welfare, had been dogged in expanding welfare provision, overseeing a threefold increase in State funding and a rise of 125 per cent in benefits from 1973-7, ahead of the very high rate of inflation.

Fianna Fáil trounced the coalition in 1977 and gambled on an expansionist approach to the economy, ultimately scuppered, not just by a further international oil crisis from 1979 but, according to Lee, by “internal factors that accentuated the inflationary pressures. The Irish continued to insist on paying themselves far more than they were earning. This caused further inflation which in turn provoked further wage claims, as the dog chased after its own tail… The Irish insisted on living in a dreamland. Reality could not be banished for long. ”

There has been much focus this week on an annual increase of nearly 8 per cent in the Central Statistics Office’s cost of living index, the highest in 38 years, but the Republic is a lot wealthier today than it was during that period when the unemployment rate was 17 per cent; the current unemployment rate is 4.8 per cent and continued economic growth is predicted. Yet while the contexts are different, some of the same dilemmas relating to balancing party-political, national and sectoral interests remain similar, as does Ireland’s continued vulnerability to external shocks. “National Understanding” was the chosen description in the late 1970s and early 1980s of attempts to build a durable form of social partnership, but the understandings, never deep, broke down in 1982 and remained stalled for five years.

The lessons of that era need to be studied now or the combination of economic stresses will become overwhelming. There also needs to be a recognition that the focus should not just be on wages but on measures to prevent fuel, energy and food poverty in a wealthy Republic that, according to a speech by Tánaiste Leo Varadkar this week, “has the means to overcome ”The current problems. His first proposal however, as part of an “anti-inflation strategy”, is “to reduce the income tax burden”. Who wears the silk shirts with this strategy? 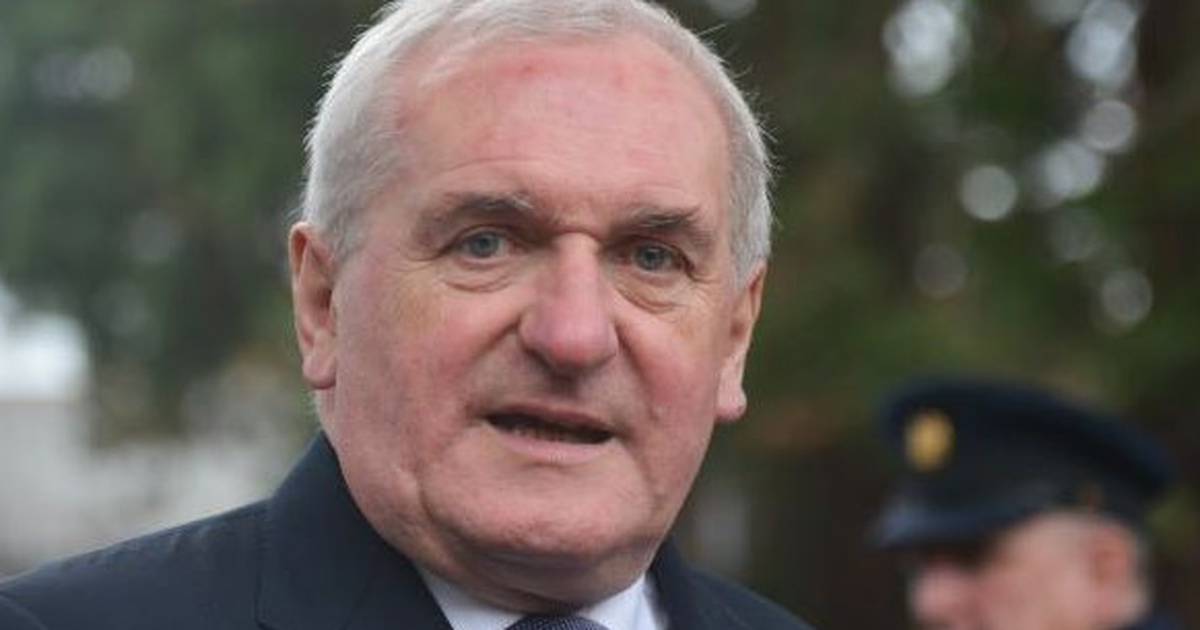 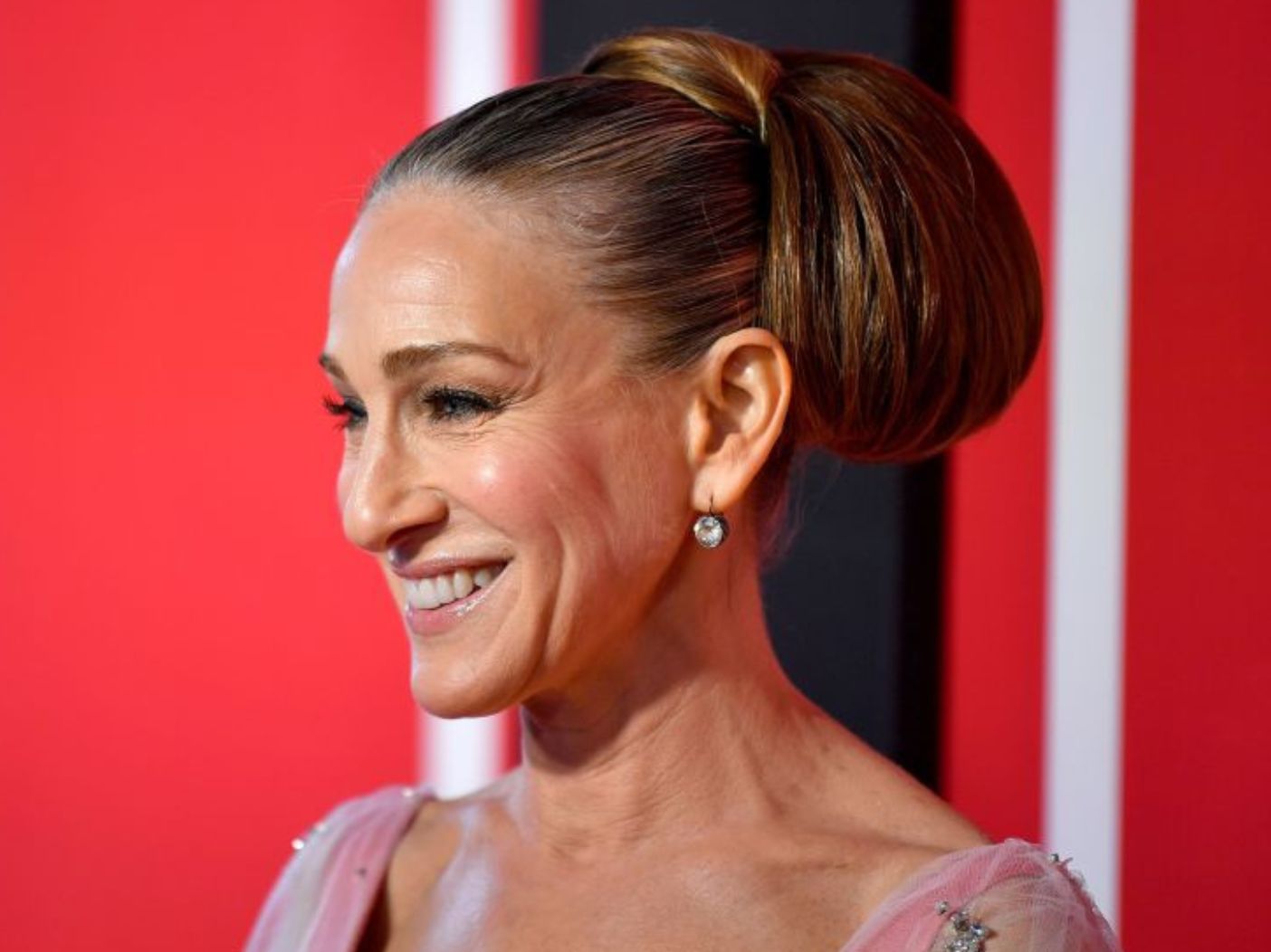 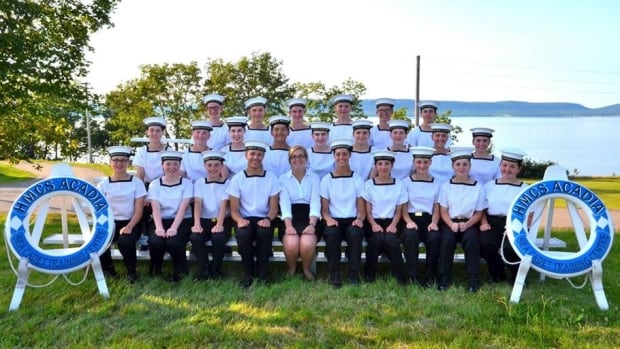