The city of Granger could look a lot different in the next few years as it welcomes more businesses, including a Fareway grocery store.

“We’re excited the city of Granger will be doing some expanding,” he said.

This expansion could give the city of about 2,000 people a new look and feel. That’s in part thanks to Fareway’s plans to build a 19,000 square foot store off Highway 17 and State Street in Granger.

“This is considered now like a suburb of Des Moines, and it just checked all those boxes of a town we look for,” said Koby Pritchard, director of real estate for Fareway.

Construction on that grocery store is slated to start in 2024 and open sometime in 2025. The store is expected to add 70 to 80 jobs in the area.

“Census data, I think, showed a 40% growth with the new data that came out, and that’s not going to stop,” said Pritchard.

Just down the road, Absolute Group, a Iowa-based construction firm, is building a new facility that will bring 200 of it employees under one roof.

“We’ve chosen Granger to pretty much put a big stake in the ground,” said Sonny Hall, CEO of Absolute Group.

Hall said the company is planting that stake, in part, because of the flexibility a small town can offer and the affordable housing options for its employees.

“Our employees like to live close to where they’re gonna be, so affordable housing was one of the reasons why we chose a smaller community in Grainger,” Hall said.

Hall said he expects his company will need 100 to 200 more employees over the next five to 10 years. City leaders, meanwhile, said that is just the tip of the iceberg.

“We see the activity here increasing every day,” said Bjorland. “We actually have three other businesses that have bought five lots on the south end that are submitting by plans as we speak.”

The city is also adding housing. In the last three years, nearly 60 homes have been built in town.

“We’re partnering with a developer right now to expand that 40 acres into commercial and multifamily,” Bjorland said.

Celtics and Vista Unifying the Community and Boosting Small Businesses 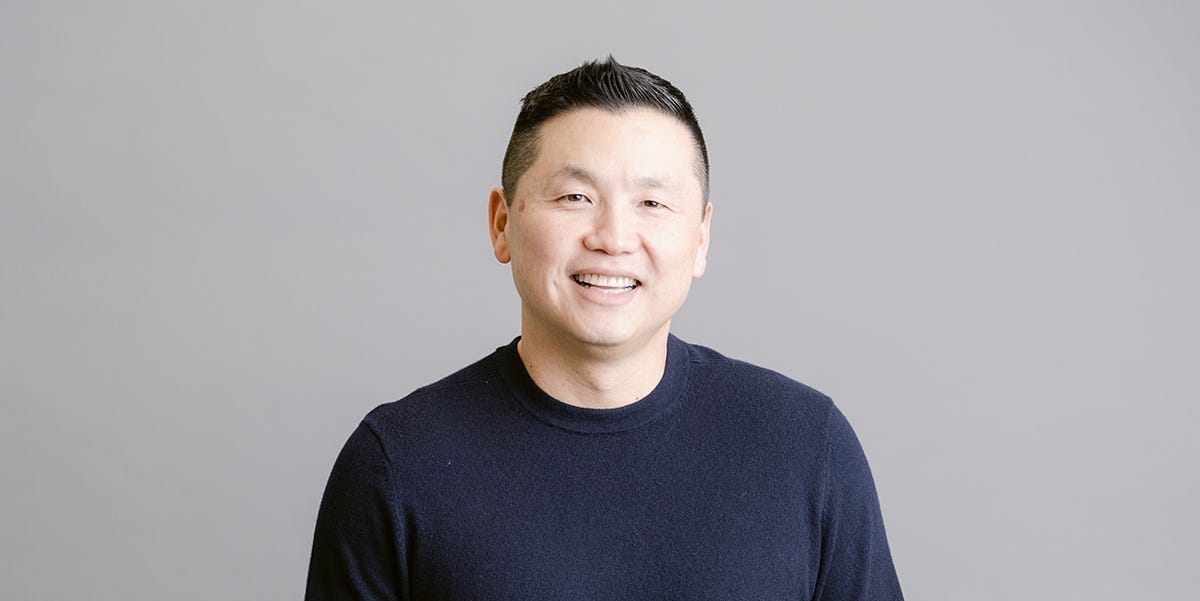