Hong Kong-based billionaire Calvin Lo has spoken of interest from himself and others in investing in Formula 1 teams.

Arguably, the crop of Formula 1 teams currently forming the grid has never been stronger, with the budget cap creating the opportunity for all teams to be competitive and profitable in the years to come.

Williams were the team to most recently undergo a complete change of ownership, American investment firm Dorilton Capital purchasing the outfit from the Williams family in 2020.

Reuters report Dorilton Capital makes investments for Lo, chief executive of insurance broker RE Lee International, with Lee confirming he has had “some sort of exposure” to Williams since Dorilton purchased the team.

And Lo is taking a look across the grid for teams he could invest in, adding he is not the only one in Asia to be doing this.

In fact, Lo could envisage an Asian consortium soon swooping to invest in a Formula 1 team. 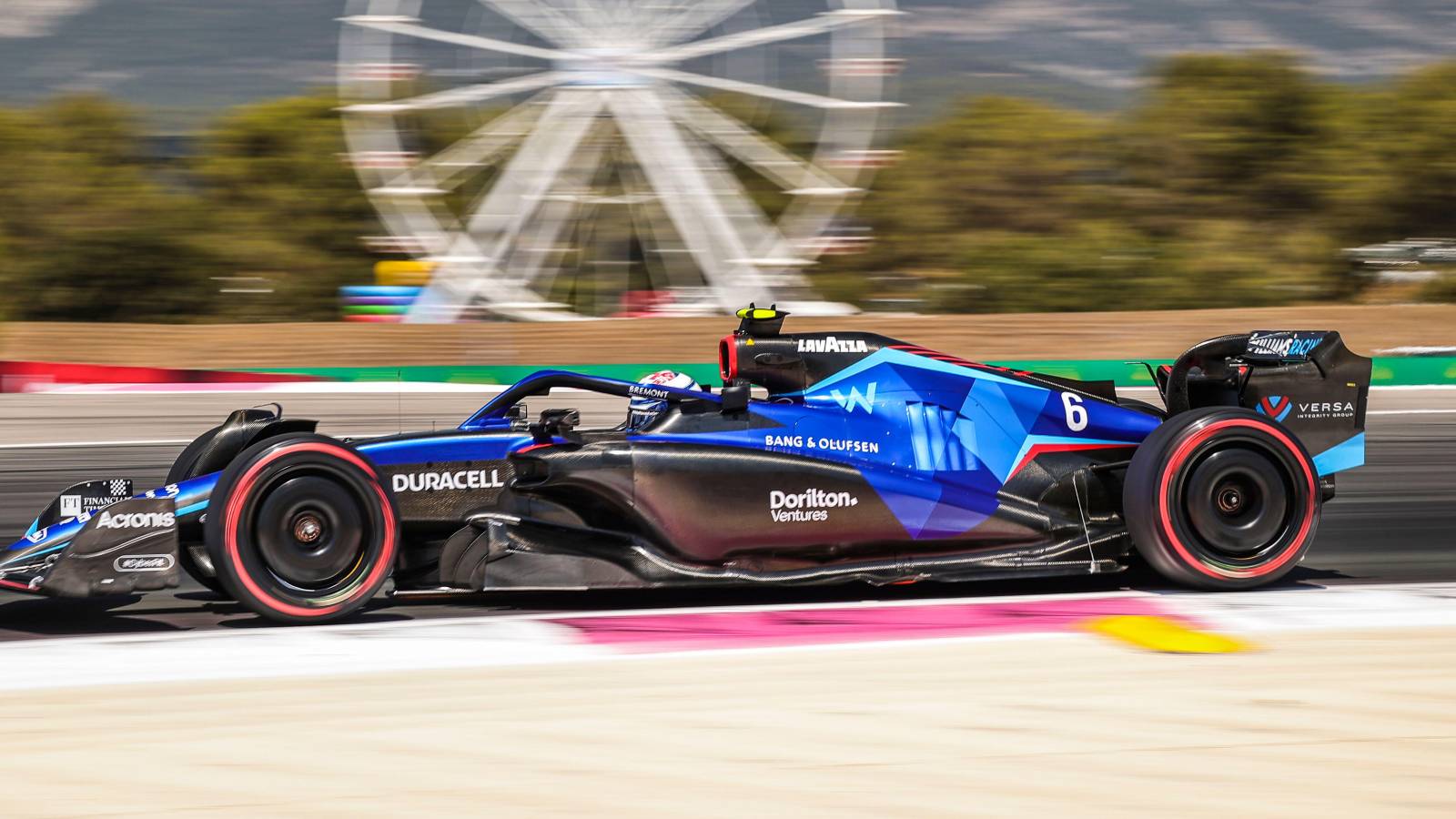 “A lot of people, me included, are still looking to other teams, other opportunities, because… there are consistently good teams but they are not able to come up with the right car,” Lo told Reuters.

“In Asia right now there is a lot of liquidity sitting around, it’s mind-blowing. I wouldn’t be surprised if the next news you hear…is maybe some consortium in Asia investing into some other teams.”

Another team, Mercedes, recently released their second annual sustainability report. Here are all the key takeaways from that.

The budget cap creates a genuine chance for all Formula 1 teams to succeed, an appealing prospect for investors

There was a time when the top teams in Formula 1 could spend freely and did so to a level far beyond the rest of the grid, creating something of a theoretical barrier to what a team could hope to achieve.

But with a budget cap now in place, it means the team that does the best job, rather than spends the most, will be rewarded with success.

So with all teams now seemingly in a healthy financial state, and the opportunity there to aim big, it is no surprise to hear plenty of investors are considering putting cash into Formula 1.

Investing into an existing team is the more likely route at this stage for investors, since entering a new team requires the payment of $200m to compensate the other teams for receiving a smaller chunk of the revenue.

And as Michael Andretti is currently finding out with his prospective Andretti Global team, it can be very difficult to convince teams to budge and welcome a new entrant in.

Combating the 'summer slide' before the first day of school 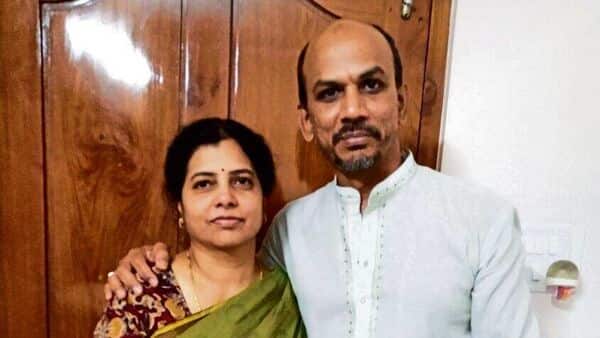