Ethiopia’s serial entrepreneur and investor Addis Alemayehou was recognized in the Rest of World (RoW) ‘s 100 Global Tech’s Changemakers’ list for his contribution to the tech sector amid challenges.

Addis Ababa – Kazana Group chairman, Addis Alemayehou who has become a household name in Africa’s business and entrepreneurship landscape with Ethiopia as the genesis of his long and successful business career has been named in the Rest of the World (RoW) ‘s 100 Global Tech’s Changemakers list 2022 in recognition of his contribution to the growth of a range of sectors.

From tech leaders, innovators and investors to RoW activists identifies people outside Silicon Valley and the west, whose efforts directly impact countries where the majority of the world’s population lives.

Earlier this year, RoW set out to find 100 of the most influential, innovative, and trailblazing personalities in fintech, e-commerce, policy, digital infrastructure, and a range of other sectors that intersects with and influence technology for its inaugural RoW100: Global Tech’s Changemakers.

RoW identifies people outside Silicon Valley and the west, whose efforts directly impact countries where the majority of the world’s population lives.

To put together the list, the organization researched individuals in each regional ecosystem who have made an outsized contribution to their sectors while facing logistical, financial, and political challenges that come with building something groundbreaking within those communities.

Addis, the Chairman of Kazana Group, a holding company that currently holds a portfolio of more than 16 companies operating in a diverse array of industries and sectors, notably in marketing, communications, advertisement, fintech, telecom, manufacturing, logistics, technologies, investment management & advisory, and many more were recognized by Rest of World (RoW) among 100 individuals for its outsized contribution to a range of sectors while facing logistical, financial, and other challenges for more than a decade.

The founder and CEO of 251 Communications, Addis began from a humble three-people marketing agency 10 years ago to remarkably grow the company as one of the leading PR and communications firms in Ethiopia with a clear goal of providing world-class communications and marketing services for various private as well as public clients, among which are several multinational corporations and international organizations.

Having become a marketing and communications veteran, Addis expanded its outreach outside of Ethiopia by co-founding Africa Communications Media Group (ACG), the first African-owned, pan-African agency handling communication for global clients in the African setting.

Addis is also a co-founder and shareholder of a trailblazing private entertainment television station in Ethiopia called KANA TV in partnership with MOBY Group, based in Dubai. A year after launch, KANA TV had gained a 34% market share and 8 of the top 10 highest rated prime time shows were aired on the channel. Addis’s passion for media had already been manifested when he launched the first all-English radio station in Ethiopia, dubbed Afro FM, back in 2008.

Since 2016, Addis has held the role of Senior Advisor at Albright Stonebridge Group, a global business strategy firm based in Washington DC where he uses his expertise in communications, telecom, and other key sectors to support client engagements across East Africa. 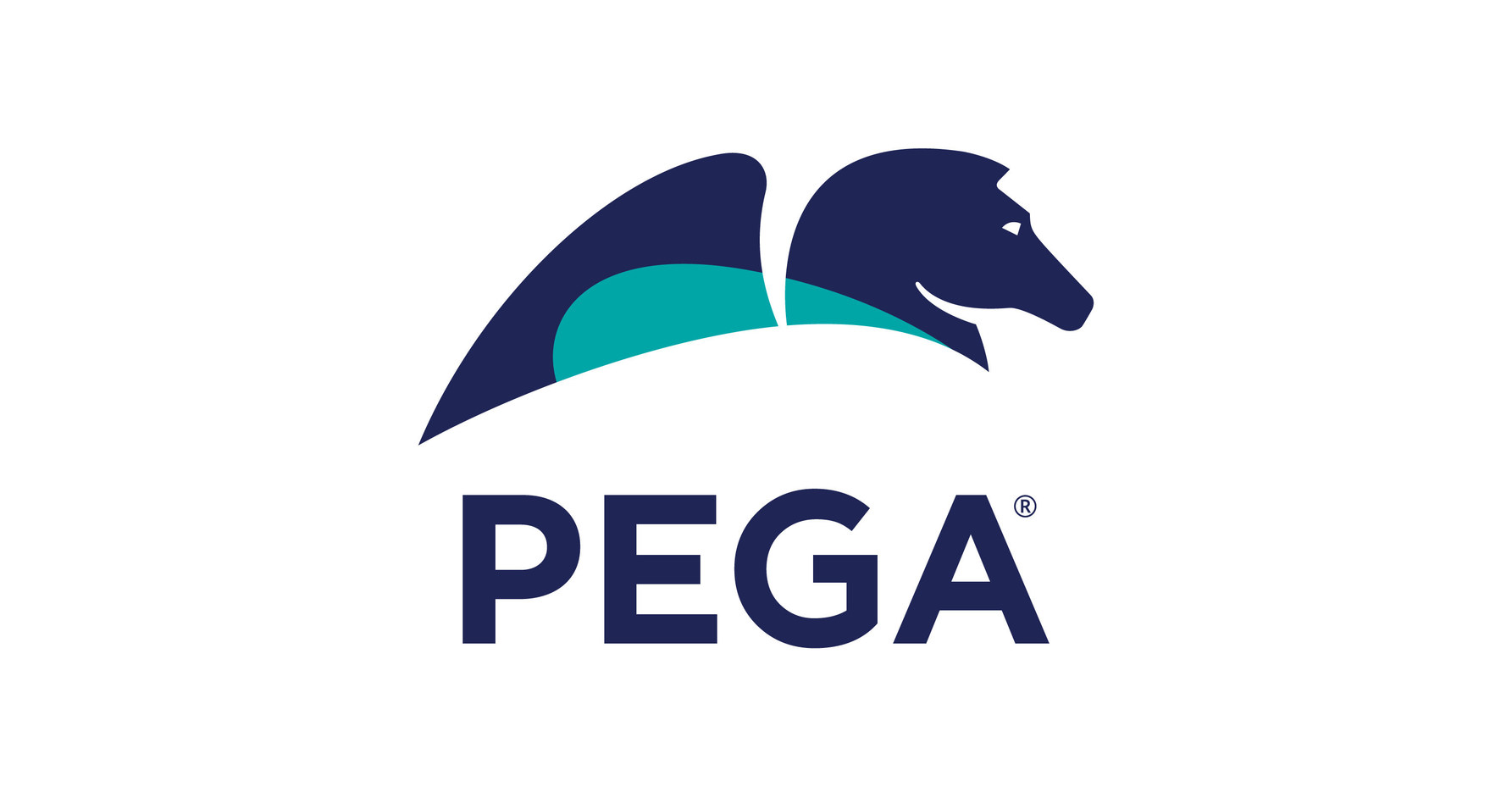 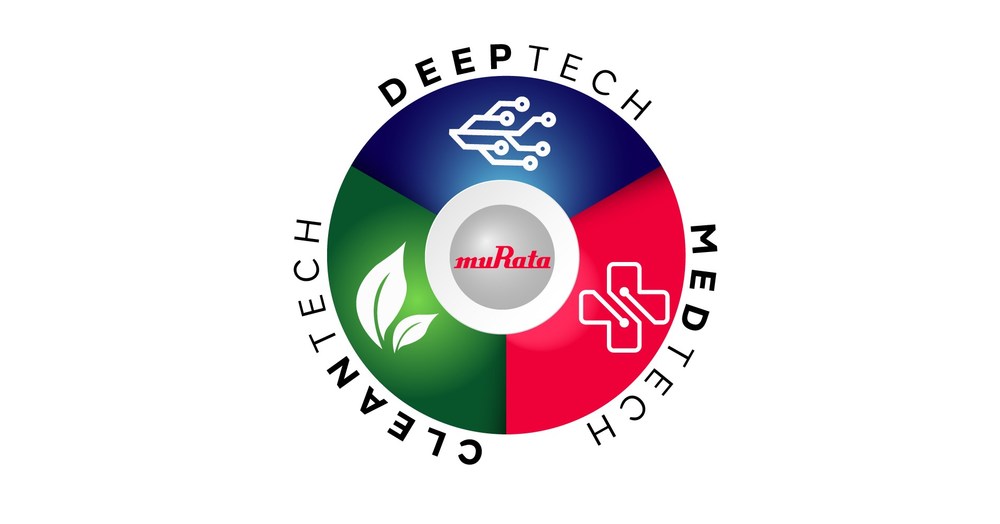 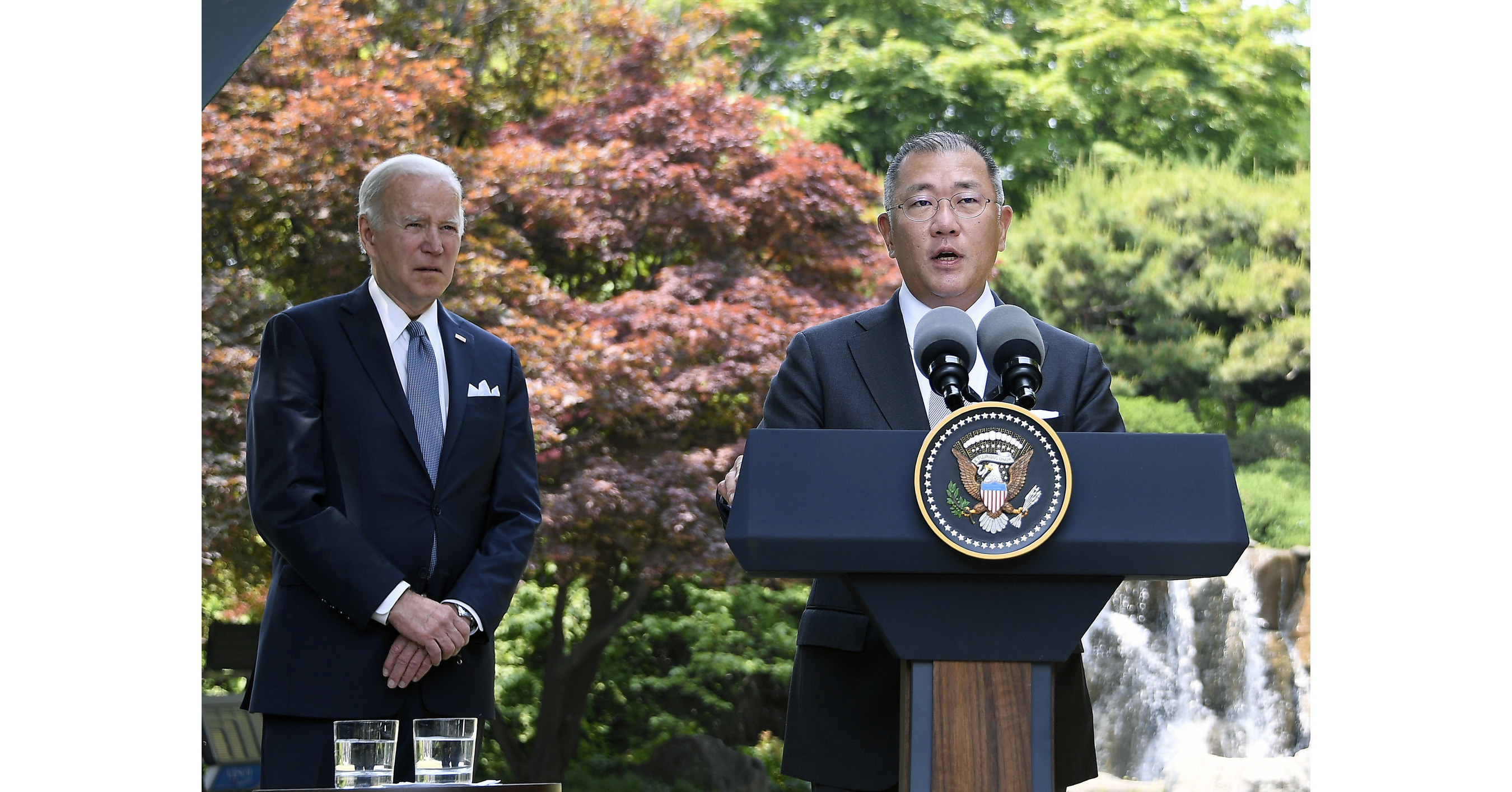