For hundreds of students at Global Preparatory Academy @ Riverside 44 and The Path School @ Stephen Foster 67, interacting with several Indianapolis 500 drivers as part of this year IMS Community Day was more than just a handshake or photo opportunity.

On Wednesday morning, it also meant learning about physical fitness, the aerodynamics of an Indy 500 car, and the nutritional value of milk. While others found out they might be smarter – or not as smart – as an Indy car driver.

There was also that scary part of driving around a track at high speeds with 32 other competitors.

He was joined at Global Prep by fellow drivers Romain Grosjean and Alexander Rossi, along with several members of the Indianapolis Colts cheerleading squad. Over at The Path School, students interacted with drivers Conor Daly, Pato O’Ward and Tony Kanaan.

Castroneves said the drivers wanted the students to enjoy the last few days of school before summer break begins – even if it meant leading student teams in physical fitness activities, including pushups and jumping jacks, to demonstrate the strength and mobility needed to drive a powerful car .

“They are at a time of their lives when they are starting to figure out what they want to do in life,” Castroneves said. “The world they are going out into is very tough. But, they do not have to grow up that quick. Today, we were here just to have fun. ”

Mariama Shaheed, the founder and head of Global Prep, Indiana’s first Spanish immersion charter school, said the visit by drivers was an opportunity for her students to learn about the racing culture.

“For many of the students, it was an eye-opening experience,” she said. “How often does this happen at a school? We have last year winner here. We have the trophy here. For a group of children who won’t be at the race or haven’t been at a race like the Indy 500, this is an amazing experience. They may not all appreciate it today but down the road, I think they will. ”

“Creating such learning experiences broadens a student’s world,” Shaheed said. “The reason I do this work and am committed to urban education is to create opportunities and access for our students,” she said. “I’ve lived in Indy my whole life and been to the race three times. I look at my students who are here and have never been to a race. To give them this sort of opportunity and access is everything. ” 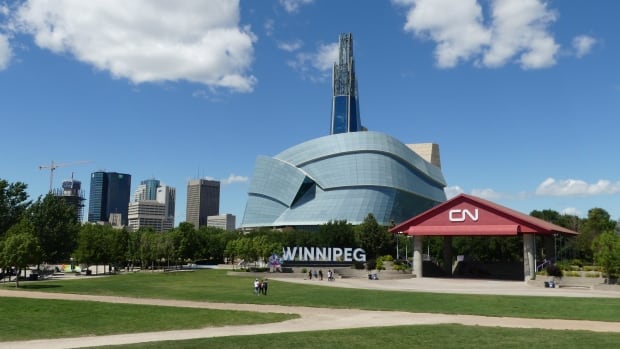 2 injured in stabbing, pepper-spraying incident after July 1 celebrations at The Forks 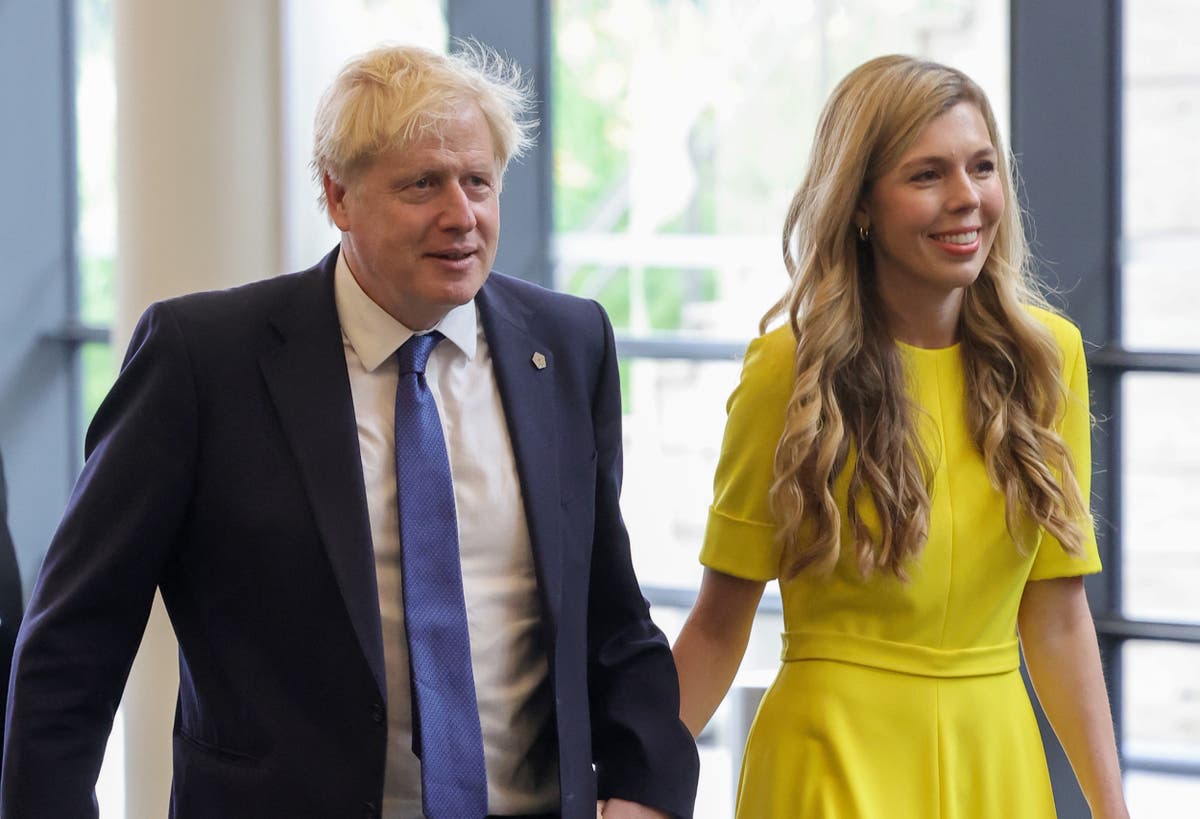 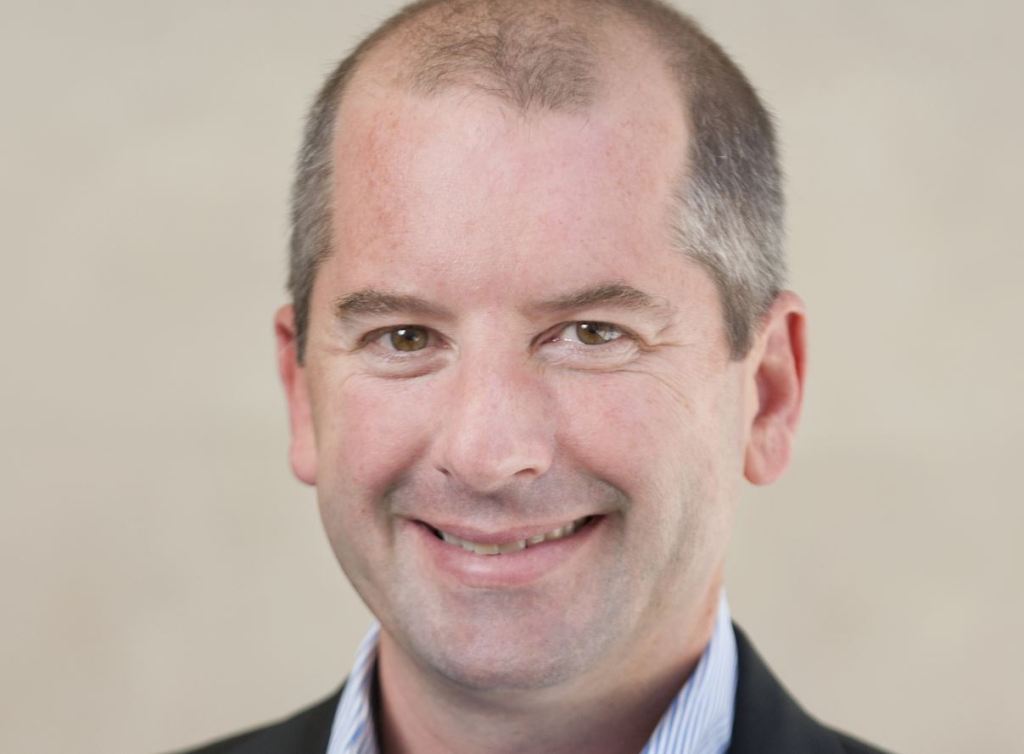