Ambassador of Indonesia Adam Tugio used the opportunity to also raise funds for the flood victims, who lost their homes and sources of their livelihood. The ambassador and the embassy’s staff and Indonesian students had collected donations among themselves and were able to raise Rs1.2 million. The donations were handed over to the chairman of Pakistan Red Crescent Society Sardar Shahid Ahmed Leghari.

Chef Budiono, who is a professional chef from the Courtyard Nusa Dua, Bali and a contestant of Master Chef United Kingdom, cooked everyone’s favorite, satay ayam maranggi which is famous from the Puwakarta Regency, West Java, Indonesia. “It was influenced by traders from continents of Asia who visited West Java,” Chef Budiono told inquisitive guests.

Chef Budiono also demonstrated how to make soto dading betawi, a beef soup, which is one of the signature dishes from Jakarta. These delicacies he made with a wonderful blend of herbs, spices, vegetables and meet as he gave tips for everyone to hone their cooking styles. There were gifts for the audience for answering questions that the chef asked.

Outside in the lawn a culinary adventure awaits. Guests explored Indonesian dishes – mie goreng (fried noodles), nasi putih (steamed rice), bakwan (Indonesian pakora), kerupuk udang (crackers) and the unique drink, es melon mint, made from sweet ice melon with mint leaves that was guaranteed to thrill their taste buds and senses. Guests enjoyed the short, sharp bursts of clean and varied flavours. “Indonesian food can be perfect for gatherings of friends and family and even workmates where you want the food to be relaxed, tasty and satisfying,” said one diplomat.

Ambassador Tugio was delighted to host his guests. “Despite the geographical distance between Pakistan and Indonesia, we are very close because of the food and spices. Friends in Pakistan are surprised to learn that when they visit Indonesia, they can find food that is quite similar to that in Pakistan. We are one of the biggest exporters of different types of spices in Pakistan: black pepper and clove.”

There was also plenty of opportunity to increase trade in spices between the two countries, the ambassador said inviting representatives from the Pakistani business community to consider increasing imports and exports of spices.

Ambassador Tugio also condoled with the government of Pakistan for the massive flood losses.

Guests also made donations to the Pakistan Red Crescent Society. 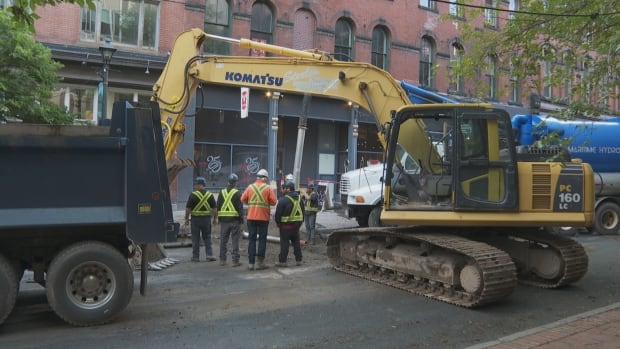