Thousands of dollars in fines handed out in one afternoon and several vehicles – including a Mercedes – were impounded.

The Burnaby RCMP took part in a sting this week to catch illegal ride-hailing drivers in the city.

Police teamed up with Passenger Transportation Board officers to catch drivers picking up fares outside of the using illegal and unregistered apps.

One of those caught up in the sting actually tried to evade officers by driving onto a sidewalk, but didn’t get far, said the RCMP in a tweet.

In all, four drivers were caught and 18 tickets were issued, say police, and the vehicles were impounded.

This comes just weeks after BC’s Minister of Transportation issued a dire warning for illegal ride-hailing services operating in Burnaby, saying they are receiving tips on these apps and they have an implementation plan.

“I would say those engaging in this industry, there will be significant penalties that will really impact their ability to ever work in the ground transportation industry and they should cease doing it immediately,” Rob Fleming recently told the Glacier Media.

And it is the drivers who will bear the consequences of fines for driving without a business license, proper insurance and other irregularities.

In the past two years, Burnaby RCMP members have teamed up with other agencies, such as the Passenger Transportation Board, to operate a series of stings that have netted tens of thousands of dollars from illegal ride-hailing drivers.

Because their services are not licensed, the drivers don’t have proper commercial vehicle insurance, their vehicles have not necessarily met vehicle safety standards and they are not properly vetted, trained, monitored or disciplined.

Fleming said that while he’d rather defer to the minister of public safety on the issue, there are “a number of investigations underway,” with crackdowns involving ICBC and the Passenger Transportation Board.

“Enforcement strategies are being pursued to make sure that the risk to the traveling public is dealt with,” he added.

Tributes paid to young University of Limerick student, 22, after he dies suddenly 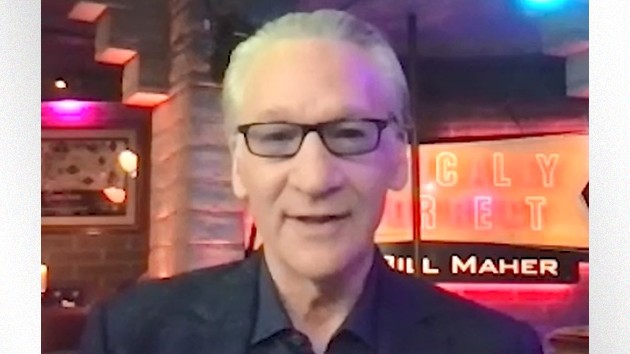 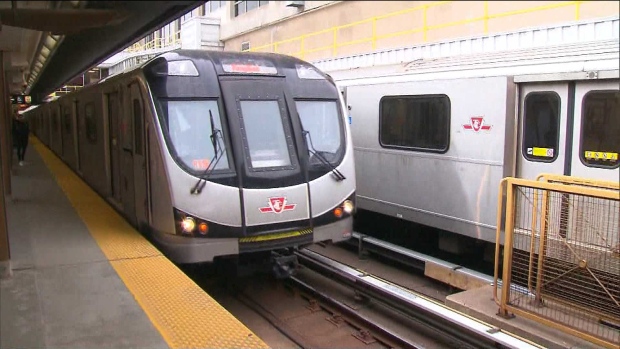