Homicide investigators have identified the victim of a brazen daylight shooting in Maple Ridge Saturday that left one man dead.

Police believe Darr Khunkhun, 41, was the victim of a targeted attack.

Khunkhun does not have a criminal record, but whether his death is linked to the ongoing Lower Mainland gang conflict is still unclear, according to the Integrated Homicide Investigation Team.

Police were called to the parking lot of the Olympians at 226 Street and Lougheed Highway around 4:30 pm Saturday, to “numerous” calls reporting shots fired, according to Ridge Meadows RCMP.

Khunkhun was located with gunshot wounds at the scene, but despite the efforts of paramedics he died at the scene.

Police are now looking for a newer-model red Honda four-door sedan with a sunroof seen leaving the parking lot after the shooting.

Anyone with sees the car, has information on the shooting or has video shot in the area of ​​the killing around 4:30 pm Saturday is asked to contact the IHIT Information Line at 1-877-551-IHIT (4448) or by email at [email protected]

Mounties responded to “numerous” calls of shots fired, and arrived on scene to find a man suffering from gunshot wounds.

The man died from his injuries at the site.

Police said early evidence suggests the shooting was not random, however, it is not known if it is related to the Lower Mainland Gang Conflict.

Watchdog investigating police-involved shooting of man in crisis in Surrey, BC

Ridge Meadows RCMP will be working with the Integrated Homicide Investigation Team (IHIT) on the file.

Police are looking for witnesses or dashcam footage shot in the area.

When is an internship actually employment? Intern takes on Ministry of Education 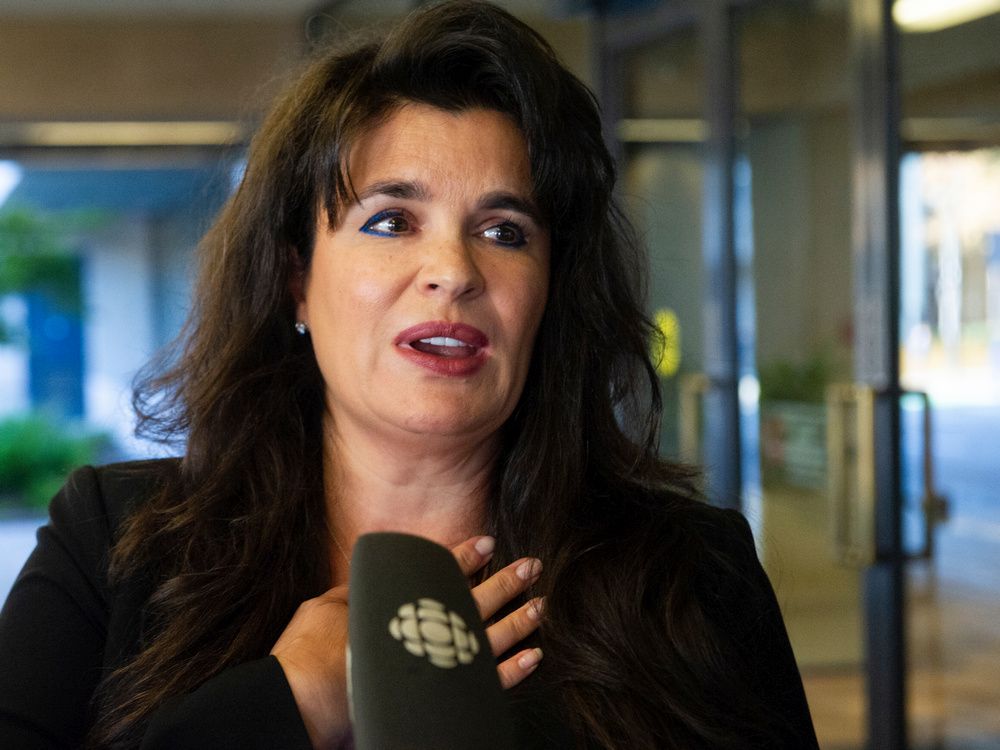 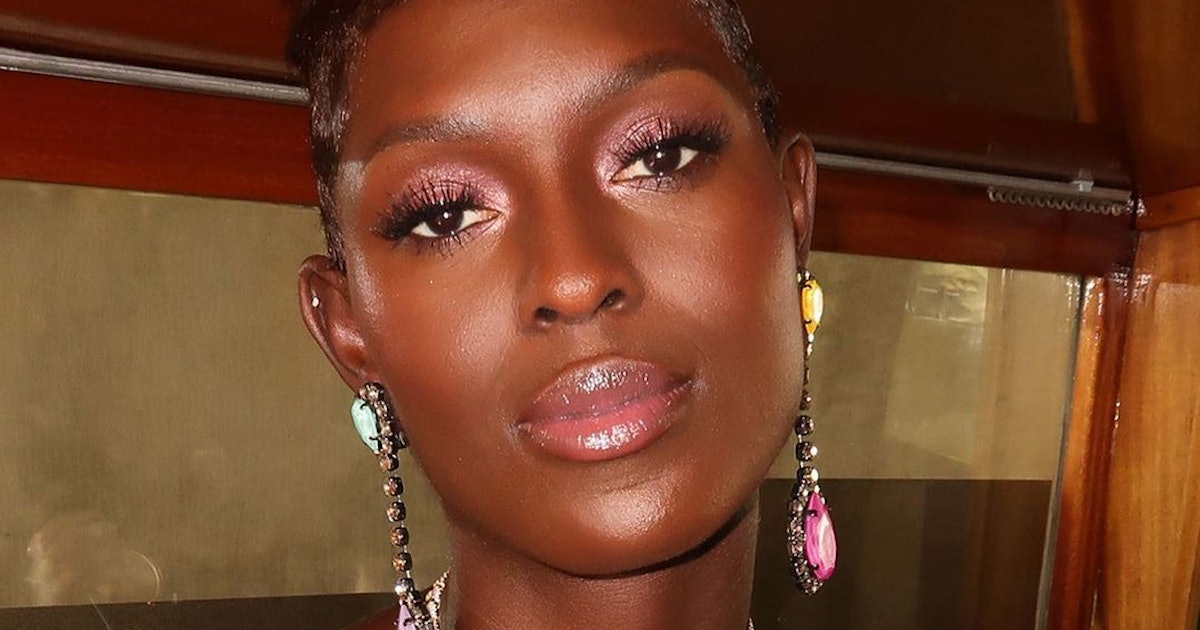 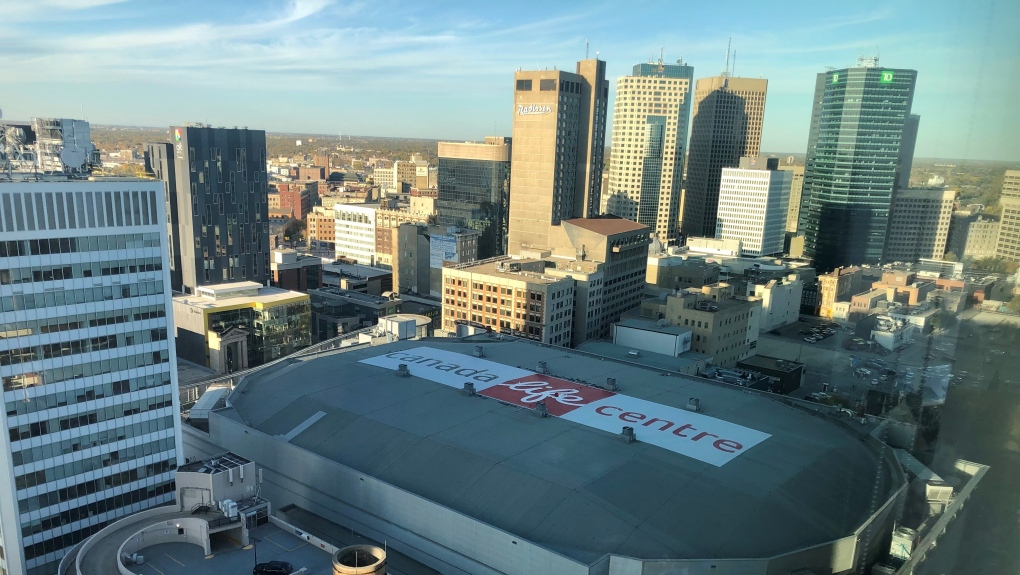