BOSTON (WHDH) – Hundreds of people rallied at the Boston Common on Saturday to push for changes to the current child care system in Massachusetts.

The Common Start Coalition has proposed new legislation that would establish affordable early education and child care for all families in the state.

“The cost is the biggest expense in our family’s budget. It’s more than our mortgage, ”said Andrew Farnitano, of the CSC.

The coalition is calling for a number of changes to the system but one major issue is the rising cost of child care.

“My oldest is actually a freshman in college and my youngest is 7 months,” said parent and child advocate Latoya Gayle. “Childcare and college both cost too much, but they cost the same.”

The Economic Policy Institute reports the average cost for infant child care in the state is nearly $ 21,000 a year. That’s the second highest mark in the country.

The CSC hopes to change that with the help of several organizations, parents, and early educators who they partnered with for the rally.

“This is really about the need for affordability for families, about stability for childcare providers, and about better pay and benefits for child care workers,” Farnitano added.

The group has proposed a new bill that it says outlines long-term solutions to these problems.

“The Common Start bill says no parent should pay more than 7% of their household income and so that basically takes care of every family in Massachusetts,” said CSC member Anna Hueston.

As the bill awaits a chance to be heard in the State House, a separate legislation committee recommended a short-term solution, including $ 1.5 billion in additional funding for early child care.

“Next week on Wednesday, the House Ways and Means Committee budget comes out in Massachusetts, so we are eagerly waiting to see what areas they have increased funding for,” said Amy O’Leary, of Strategies for Children.

With several proposals on the table, some lawmakers, like Sen. Sonia Chang-Diaz, hope to see action.

“We need to set up a truly universal and accessible early education and care system in our state,” Chang-Diaz said. “It should be an embarrassment to us that other states around the country with far fewer resources than Massachusetts are lapping us.”

The current legislative session is set to end in July and advocates for early child care centers say they hope the state chooses to act sooner rather than later.

(Copyright (c) 2022 Sunbeam Television. All Rights Reserved. This material may not be published, broadcast, rewritten, or redistributed.)

Join our Newsletter for the latest news right to your inbox 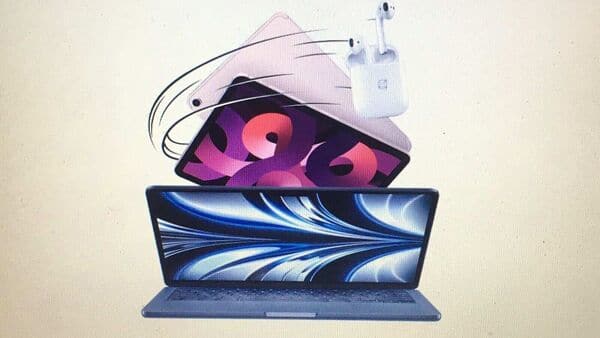