Andre Iguodala and Otto Porter Jr. are expected to sit out Sunday’s regular-season finale in New Orleans. That’ll clear the path for Jonathan Kuminga to receive a heavy workload.

That’s been a necessary aspect of Kuminga’s soaring rookie season. Because of the regular unavailability of frontcourt veterans, he’s been given ample opportunity to grow through mistakes and provide enough evidence for a realistic case that he could be a helpful rotation player in the playoffs.

But the Warriors are the healthiest they’ve been all season entering the playoffs. Draymond Green is back, shaking off more rust with each passing game. He played 32 minutes against the Spurs on Saturday. That will assuredly creep toward 40 when the do-or-die stakes arrive.

Iguodala and Porter don’t play both sides of back-to-backs. But no back-to-backs exist in the playoffs. This is the time, as Iguodala recently said, to push his body, even playing through a bit of pain if needed. Iguodala and Porter are ahead of Kuminga in the playoff pecking order. Nothing can be done to move Steve Kerr off that before next weekend.

Nemanja Bjelica appeared to be the most vulnerable to Kuminga’s rise in Green’s extended absence. 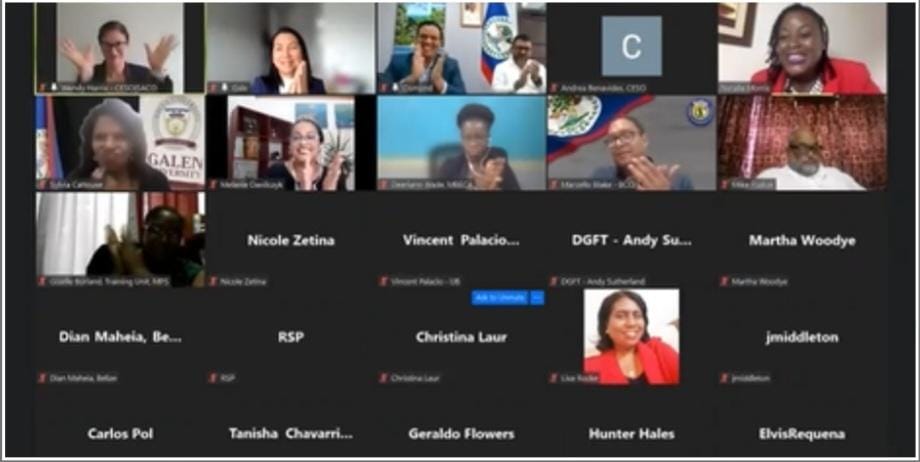 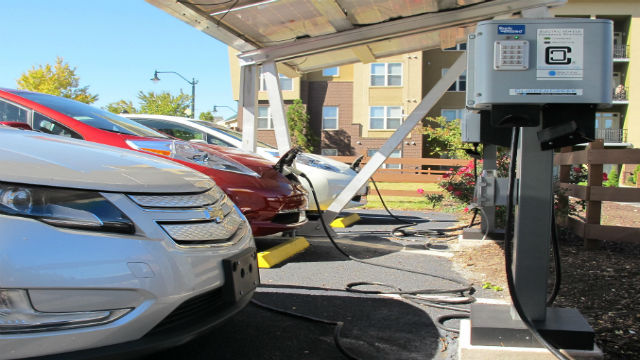