The account, @dearmiamiu, serves as a platform where students, both current and former, can share stories about being marginalized on campus. It first started posting in June 2020. After more than 300 posts in just a month, the account moved towards a longer term model of adding stories into a running spreadsheet available for anyone to view.

“While Miami has made progress in important areas, marginalized students continue to experience discrimination on and off campus,” the account’s return post read. “We believe it is important to continue to uplift and listen to the stories of these students so that change can continue to happen.”

The Instagram page shares stories from students and alumni about discrimination on campus. Students can share their stories in a Google form to then be posted on the page anonymously.

Posts don’t name anyone specifically because the page “is not intended to call out specific people, more so a way to explain how marginalized people feel at Miami University,” according to the form.

Jessica Rivinius, senior director of news and communications at Miami, wrote in an email to The Miami Student that the anonymity of the posts prevents Miami from addressing any single incident on the page. But, she said the university is still listening.

“The health and safety of our students have always been a top priority at Miami — that has never changed,” Rivinius wrote. “Miami is intentional about cultivating an inclusive campus environment for every student … We will continue to listen, support, and work to bring about more awareness and systemic change where it is needed.”

Evan Gates, a junior business economics and individualized studies major, started following Dear Miami when it started posting in 2020, just before he began his first year at Miami.

“I hate to see that the experiences haven’t slowed down. It makes me feel really nauseous, but I’m so glad that students feel empowered enough to do something and to say something,” Gates said. “It’s this weird feeling, like this is terrible, but the fact that we’re seeing it is good.”

Gates, who also serves as president of the Diversity Affairs Council (DAC), said DAC is discussing how its programming can reflect the issues students are facing based on the recent submissions to Dear Miami.

Enjoy what you’re reading?
Sign up for our newsletter

“It’s a very different experience to look at [Dear Miami] now from when I was an incoming freshman. I’m a leader in these spaces [and] I went from ‘What is the response?’ to ‘Oh, I’m part of the response,’” Gates said.

Joel Pantuso-Iwaskewycz, a senior microbiology major, is glad that the Instagram account uplifts voices that otherwise may not always be heard on campus.

“Most, if not all of these stories … come from minority groups on campus,” Pantuso-Iwaskewycz said. “And when you are a minority group on a campus where the student body leans as conservative and white and [cisgender] as it does, I think it’s extremely important to raise up minority voices as much as possible. Because for every minority voice that speaks up, there’s at least 20 more that are too afraid to.”

Not only does the account provide a space for students to share their stories and be heard, Pantuso-Iwaskewycz said it can also help people feel less alone.

“Almost all the ones about being trans at Miami are very relatable,” they said. “There was a recent post that was like ‘I came here to get the same education as everyone else, not to be the education.’ That’s exactly how I feel.”

Travis Rigas, who graduated from Miami in 2007 and now works in mental health, comments on many of Dear Miami’s posts.

“I’m horrified by what I see, but I’m also not at all surprised. When I was there, ’03 until ’07, we had the same issues,” Rigas said. “If anything it seems like they’re worse than they were 20 years ago.”

Rigas said he would not let his two daughters, who are 12 and 14-years old, attend Miami because of the continued issues it has. These issues weren’t publicly talked about when he attended Miami, so he appreciates Dear Miami for providing that platform.

“It’s important that current students stick together… There’s a lot of power in shared experiences, even when they’re unfortunate because banding together is where that strength comes from.”

Callie Ashby, a sophomore majoring in media and communications and emerging business in technology and design, started following Dear Miami after she saw others sharing posts from the account. She has submitted a few of her own experiences with assault to the page.

“It gives a safe place for people to share their stories and the stuff they’ve been through without fear of retaliation, and that helps hold Miami accountable,” Ashby said.

Ashby and Gates both said they would like to see a response to the account from the university and/or President Greg Crawford. In 2020, when the account first started posting, the university did not officially address it, with the exception of a statement from CSDI.

“I feel like the motto Love and Honor isn’t true and that Miami needs to set higher values ​​and higher expectations for their students,” Ashby said.

Also in 2020, 15 students resigned from the university’s Diversity, Equity and Inclusion Task Force due to disorganization, insensitivity and feeling unheard. Victoria Cater, a senior at the time, said she resigned because the task force ignored many issues that the students wished to address, including the Dear Miami Instagram page.

“I hope that by students sharing these experiences and working together that you can drive change, you can make it unavoidable for administration because these things have existed for at least 20 years, I’m sure longer,” Rigas said. “I would hope that the louder students are, both alumni and current students, the more the administration feels like they have to do something.”

Gates hopes that by posting the Dear Miami account again, students can hold the Miami community accountable and continue to do so.

“Whatever we can do to demand accountability, not only from the university but from each other as students, is a positive thing,” Gates said, “because the work is never done.”

"Development Of Innovation, Technology And Science Is The Key To Social Inclusion" 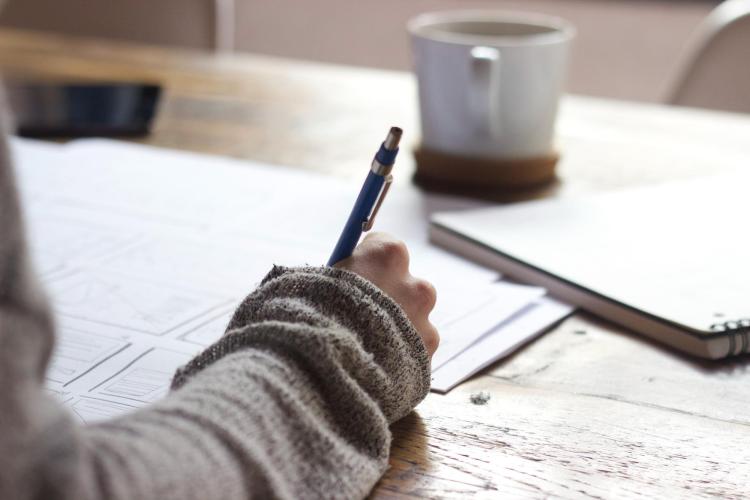 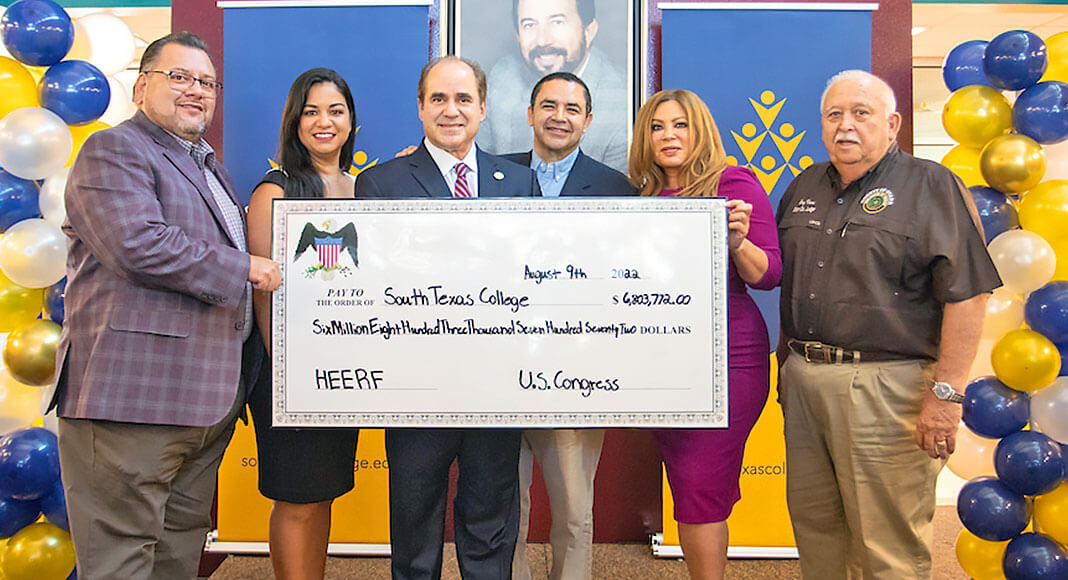