(RTTNews) – The Hong Kong stock market has moved higher in three consecutive sessions, advancing more than 510 points or 2.5 percent along the way. The Hang Seng now rests just above the 20,200-point plateau, although it is likely to run out of steam on Monday.

The global forecast for the Asian markets suggests consolidation, with weakness expected from the technology and oil sectors. The European markets were down and the US bourses were mixed and little changed and the Asian bourses figure to split the difference.

The Hang Seng finished slightly higher on Friday as gains from the financials and properties were limited by weakness from the oil companies and a mixed picture from the technology stocks.

The lead from Wall Street is mixed to lower as the major averages opened deep in the red on Friday and recovered somewhat, although only the Dow peeked up into positive territory.

The volatility on Wall Street came as traders reacted to the Labor Department’s closely watched monthly jobs report – which showed employment in the US jumped by much more than expected in July, leading to concerns about the outlook for interest rates.

While the data paints a positive picture of the labor market, the report may also give the Federal Reserve confidence that they can continue aggressively raising interest rates without causing a recession.

Crude oil prices climbed higher Friday, lifted by the strong jobs report, but still posted a weekly loss amid concerns about demand due to economic slowdown. West Texas Intermediate Crude oil futures for September ended higher by $0.47 or 0.5 percent at $89.01 a barrel. 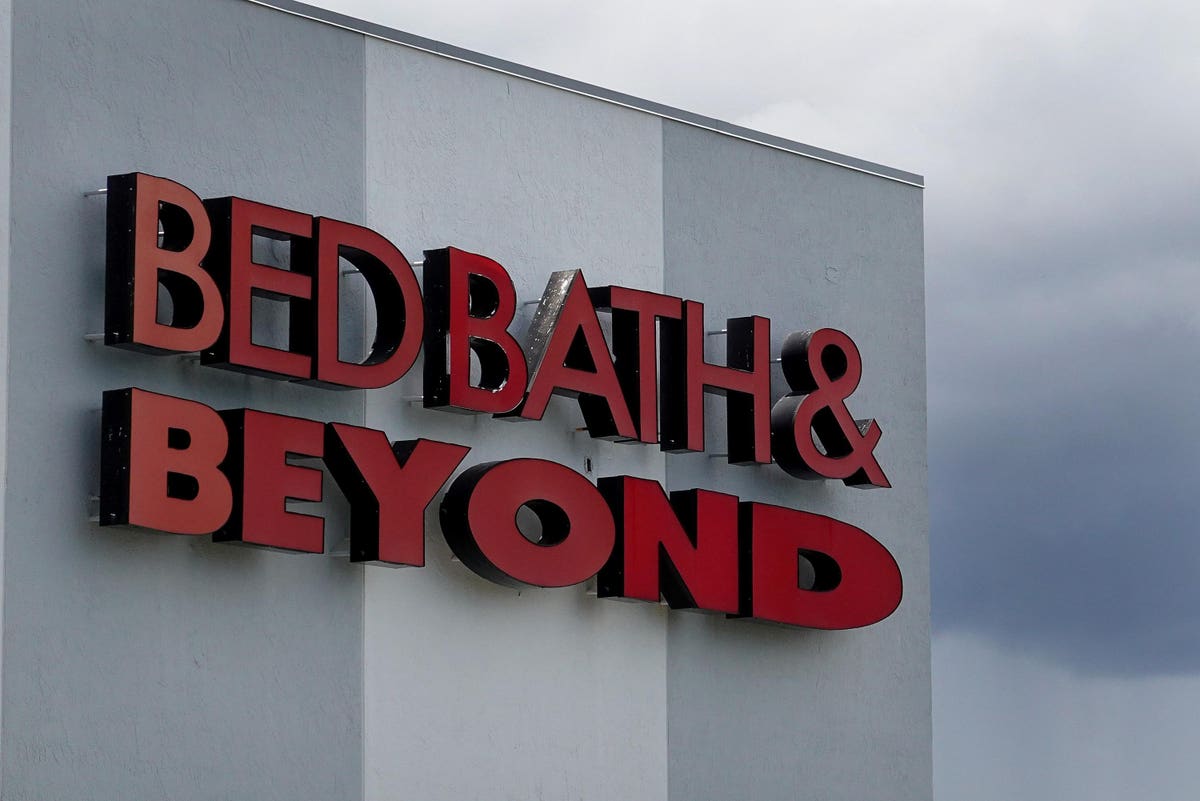 After 28% Drop In Revenue, Bed Bath & Beyond Stock Needs A Markdown 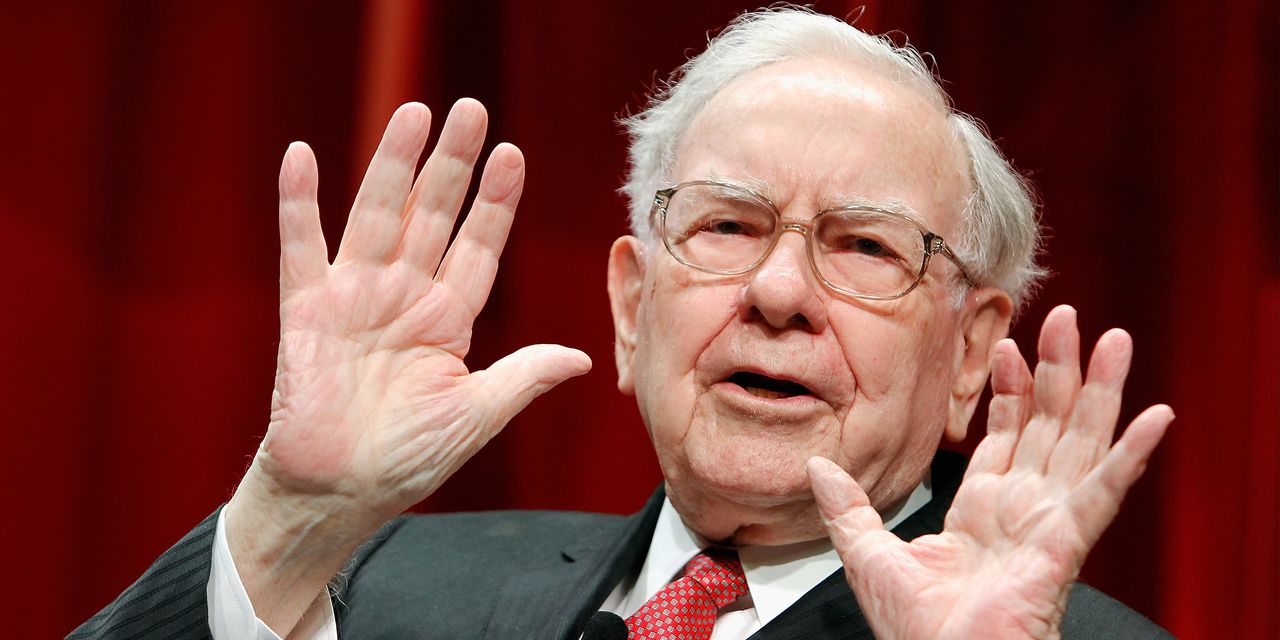 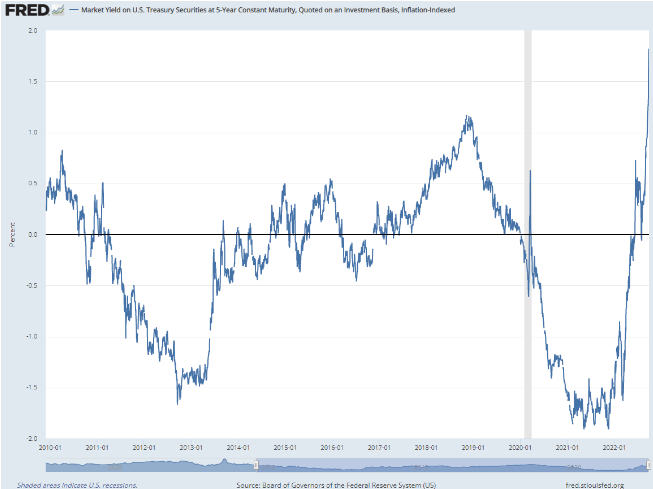