HMS Queen Elizabeth’s crew are being welcomed back to their home base of Portsmouth after sailing 49,000 nautical miles to the Indo-Pacific and back. HMS Kent will join her tomorrow.

3,700 personnel from nine ships, a submarine, five air squadrons and a company of Royal Marines will arrive home in time for Christmas having left the UK in early May.

Today we pay tribute to the 3,700 personnel in the Carrier Strike Group that have been our global ambassadors on this historic and ground-breaking deployment.

The personnel and their families have made considerable sacrifices to make this deployment the success it has been. We thank them for all their efforts in strengthening our relationships with our allies and partners around the world.

Families and friends gathered in Portsmouth to meet their loved ones. Those deployed will transit straight home where they will take a PCR test and quarantine until they receive the result. 25 of those deployed on CSG21 met their babies who were born in the last seven months for the first time today.

Throughout the past seven months HMS Queen Elizabeth and her Strike Group have been furthering the UK’s interests and strengthening our partnerships around the globe. With involvement from across the Armed Forces, and our allies integrated throughout, this deployment has been a truly joint, truly international endeavor, which represents the very best of Global Britain.

I thank everyone involved for their efforts to make this deployment such a resounding success, and I wish our returning sailors, aviators, soldiers and marines a very happy reunion with their families this Christmas.

US Marine Corps F-35 jets from VMFA-211 departed CSG21 in late November. United States’ Destroyer USS The Sullivans returned to her base port of Jacksonville, Florida in time for Thanksgiving last month and Dutch Frigate Evertsen recently returned to her home base of Den Helder.

The most significant peacetime deployment in a quarter of a century, Carrier Strike Group 21 has been more than just a military endeavor, bringing together elements of defense, diplomacy and prosperity and flying the flag for Global Britain.

Obituary: Raymond Kearns, astute businessman who founded the Institute of Education in 1969 and changed the face of private education in Ireland 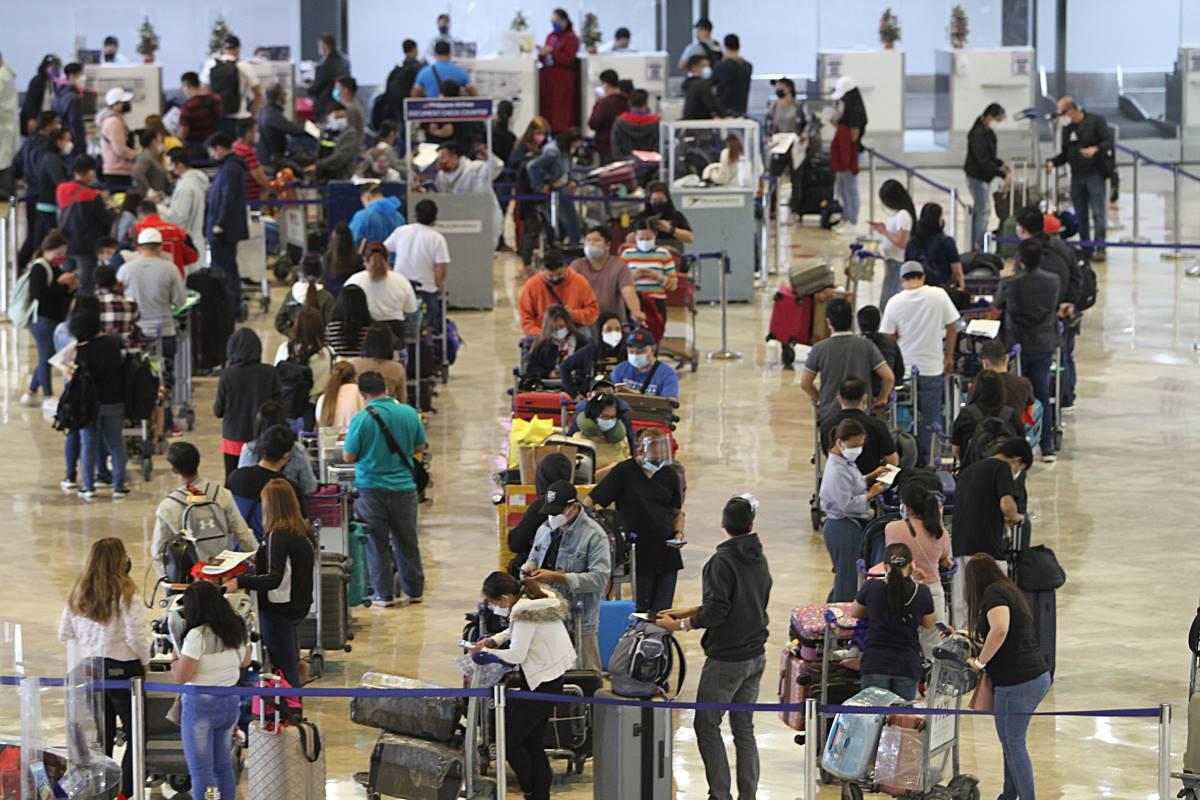