Hawaii’s public schools superintendent is getting two new deputies after the Board of Education voted Thursday to approve the creation of the new roles despite public concerns about a lack of transparency in the hiring process.

Both positions, which come with salaries of $190,000, are temporary until Superintendent Keith Hayashi receives permanent funding from the Legislature.

Curt Otaguro, who has been the state comptroller and director of the Department of Accounting and General Services since 2019; and Tammi Oyadomari-Chun, a senior official with the University of Hawaii’s community college system; will join current interim deputy superintendent Heidi Armstrong on or after Monday.

In his presentation to the board, Superintendent Keith Hayashi emphasized Oyadomari-Chun’s experience working with educational policy and data in her current position with the University of Hawaii’s community college system. He then expressed confidence about Otaguro’s ability to modernize the Department of Education’s systems and operations.

He added that both deputy superintendents will play a critical role in helping the department respond to the impacts of the pandemic and determine how to use Elementary and Secondary School Emergency Relief funds over the next two years.

“I believe that the magnitude of the work that the department must do warrants these positions at this time,” Hayashi said.

However, the appointments of Oyadomari-Chun and Otaguro’s received some criticism during public testimony at the BOE meeting on Thursday.

Julie Reyes Oda, a math teacher at Nanakuli High and Intermediate School and Leeward president for the Hawaii State Teachers Association, said the DOE should instead spend the funds going toward the two new positions to better compensate its teachers. She added that two similar positions already exist in the DOE, pointing to the assistant superintendent for the office of strategy, innovation and performance and the assistant superintendent for the office of facilities and operations.

“I’d rather the department and board focus on what’s going on at the schools and in classrooms than spend half a million dollars on more administrative positions,” Oda testified.

Others raised concerns about transparency in the appointment process.

Corey Rosenlee, the former HSTA president and a high school teacher at James Campbell High School, asked the board to scrutinize Oyadomari-Chun’s approach to evaluation and instruction, raising concerns that she had previously worked as an assistant superintendent during a time in which DOE placed a heavy emphasis on test scores and standardized evaluations.

However, the board did not direct any questions to the two candidates before voting 8-1 to approve their appointments. Rosenlee said that created a dangerous precedent for the hiring process.

“I think the board owes the public more discussion when it comes to selecting deputy superintendents,” Rosenlee said in his testimony. “In one motion, the board made a new position, passed a salary for that position and hired an individual for that position.”

Board member Christine “Kili” Namauyou also expressed frustration about the lack of clarity surrounding the hiring process. Prior to the meeting, it was unclear that both deputy superintendent positions were temporary, she said, adding that Hayashi could have allowed other people to apply for the positions, rather than selecting Oyadomari-Chun and Otaguro himself.

Hayashi was named the new DOE superintendent in May after serving in the role on an interim basis for about a year.

“I want you to succeed, because we need you to succeed in order for all of our students to thrive,” Namauu said, addressing Hayashi during the meeting. “But I am a bit disappointed as to how this is rolled out and the transparency of this.”

Namauu was the only board member to vote against the appointments. Other board members acknowledged the public’s frustration but emphasized the importance of trusting Hayashi and his assessment of current needs within the department.

David Sun-Miyashiro, executive director of HawaiiKidsCAN, said he believes Oyadomari-Chun and Otaguro will be able to help Hayashi manage public education in Hawaii, which is the only state with a single school district. While the decision to delegate responsibilities among three deputy superintendents is unconventional, it may help the department manage its work more efficiently, Sun-Miyashiro added.

“While every dollar does matter, I think, really, any investment in strategic thinking and roles that maybe perhaps help align those in leadership to be more effective and thoughtful about how we tackle big challenges … that seems like a pretty smart investment to me, ” Sun-Miyashiro said.

Otaguro, whose term as comptroller expires on Dec. 5, emphasized his determination to work with teachers and principals in his new position.

“The question about too much overhead, and money’s not going to the students, is valid,” Otaguro said shortly after the meeting. “But, as I said earlier, the department is large… So what we need to do is build a stronger team, a leadership team that complements each other.”

During his presentation to the board, Hayashi pointed out that the DOE currently spends 3.54% of its annual budget on state office operations. The national average is 6%.

Board member Lauren Moriarty also voted in favor of both deputy superintendents and offered her support for Hayashi’s vision for the two positions. However, she said the board needs to improve its relationship with stakeholders and community members moving forward.

“We live in the real world, and the real world is, there’s a lot of people who expressed serious concerns about spending more money on what they see at a level that doesn’t translate to something that benefits the students,” Moriarty said. “If you lose the support and trust of a large number of very important participants in this whole educational process, it will be hard to succeed.”

Civil Beat’s education reporting is supported by a grant from Chamberlin Family Philanthropy.

Sign up for our FREE morning newsletter and be more informed each day. 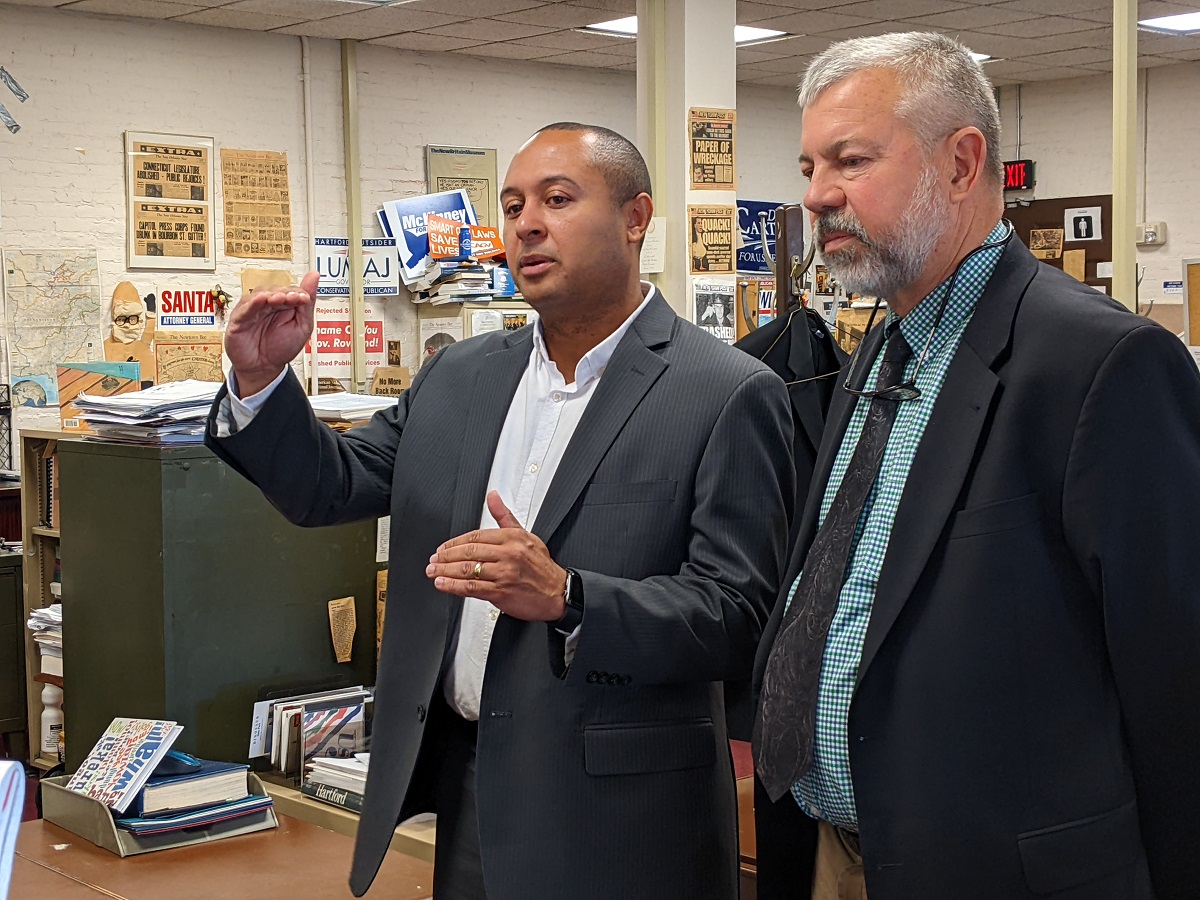 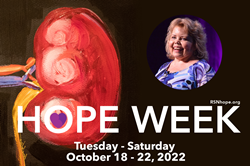