A school in Ashby has made the decision not to change its name despite its ‘awkward’ associations with a literary classic. Ivanhoe College is named after a 19th Century book written by Walter Scott.

The controversy surrounding the name is from the novel’s depiction of divisions between Christians and Jews as well as witch trials. But the school says they won’t drop the name due to its recognition in the area and are instead proposing to change to Ivanhoe College from September.

They said in a statement that “the proposal is to build on our strong heritage and local goodwill and to evidence to our audience that we have developed additional skills that reflect our values. This can be described as a maturing or ‘growing up’ without jettisoning the emotional equity that exists. “

“Accepting that Walter Scott’s Ivanhoe story has some awkward connotations, the Ivanhoe name still has a positive perception in the local area and therefore will be retained. “

Leicestershire Live readers backed the move when it was announced, describing the discussion as “utter nonsense”.

One reader said: “I just wonder how many people in Ashby and the surrounding area have read the eponymous novel and / or care about this issue. I have read Ivanhoe, but only because it was a compulsory book for us to read in school.

“However, the only thing I can remember about it was my surprise at the mention of Groby Pool in a novel by a Scottish author two hundred years ago.”

Another wrote: “Good for Ivanhoe School! Let’s stop this hysteria of trying to rewrite history according to what the up-to-date opinion is. The majority of people who would rewrite history usually know little of the historical facts!”

A third reader wrote: “I can understand the problems with the religious conflict but the witch trials? Is there a significant witch population in Ashby De La Zouch that might find the Ivanhoe connection offensive?”

What do you think? Is it appropriate to have a school named after a book which depicts these views or is it more important to keep its historical name?

Just pop your comment in our comments section by scrolling down to the bottom or clicking here. 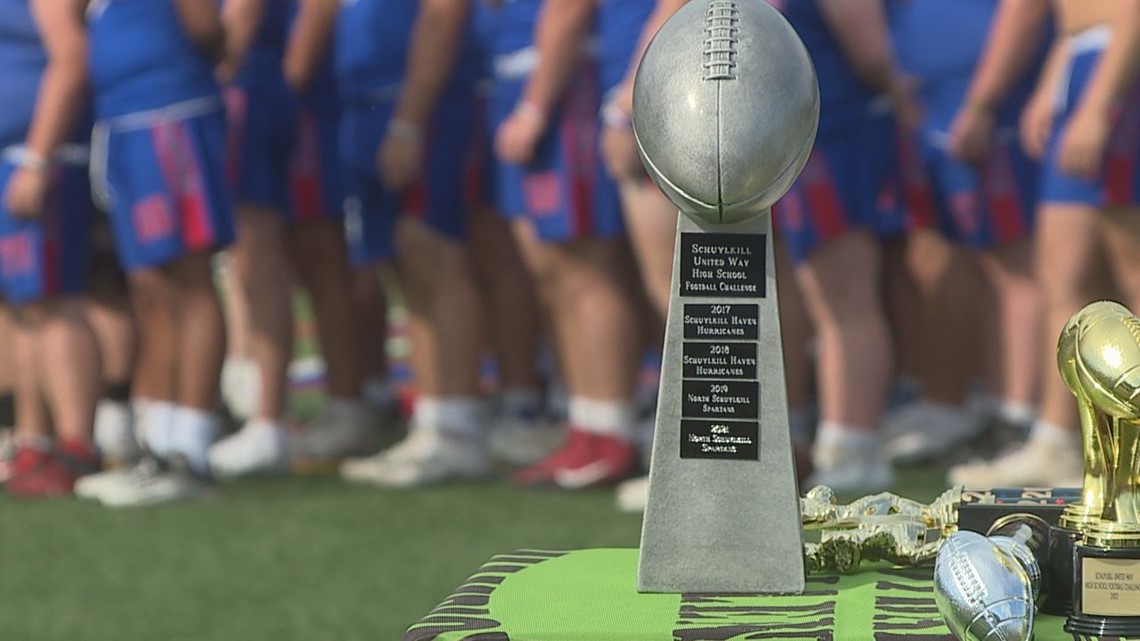 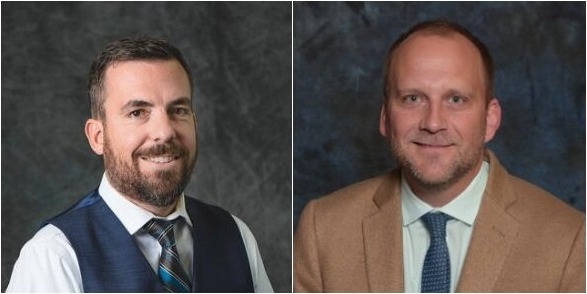