SYDNEY, NS – A group of students crowded around Cole MacDougall as he navigated the steering wheel in front of him.

Sitting in Center 200 in Sydney, MacDougall was using the heavy vehicle operator simulator and the Glace Bay High School student was concentrating hard on the screen.

Behind him, the students concentrated as MacDougall did, watching him reach to flip switches and then manoeuvre the steering wheel as a heavy vehicle operator on the job would.

The simulator was one of the hands-on experiences at a career showcase hosted by Skills Canada on Tuesday. A pilot project, exhibitors set up in a tradeshow manner to provide information about their industry, education needed to pursue that field and examples of what it’s like once working.

“It’s a pilot year for us,” said Laura King, a program manager with Skills Canada. “A way for us to dip our toes back into the water of meeting with students after not being able to do so because of COVID.”

About a dozen organizations set up displays to answer questions, give demonstrations and talk shop with the 350 high school students who attended the skilled trades and technology expo.

The students were from nine high schools, eight from the Cape Breton-Victoria Regional Center for Education and Etoile de l’Acadie from the Acadian school board.

Most were in grades 10 and 11 and came with an open mind about what they would see at the skilled trades and technology career showcase.

Bobbett said she has done a bit of carpentry work with her father and grandfather. Right now, like many of her peers, she hasn’t decided what career path to follow.

This is why the career exploration fair is targeting Grade 10 and 11 students; where most Grade 12 students know what their plans are, students in grades 10 and 11 don’t, explained King.

By getting the younger high school students thinking about future careers, they can choose the courses needed to pursue them later on.

Before the COVID-19 pandemic, King said her programs were aimed at Grade 9 students and included on-campus and in-school visits.

“We used to take the kids in the shops and they got their hands dirty, to really try things. They got a taste of what (the trade) was like,” explained King, who has been with Skills Canada for 15 years.

Because of the public health restrictions and school closures due to the COVID-19 pandemic, the Skills Canada program was halted.

“This (career showcase) was a way to reach students still in the system that lost out because of COVID that could be reached still,” King said.

There is a shortage of tech and skilled tradespeople in Nova Scotia in many different areas.

In December 2021, the Nova Scotia government announced an initiative to recruit health care and skilled tradespeople to the province.

SkilledWorker.com lists information technology, computer programmers and construction trades among the top 10 most in-demand jobs in the province. 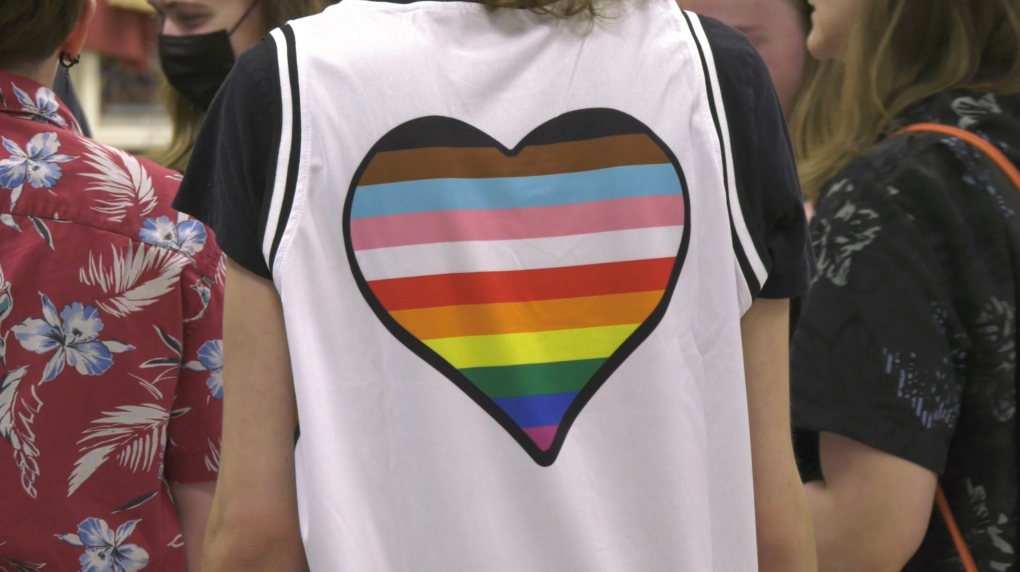 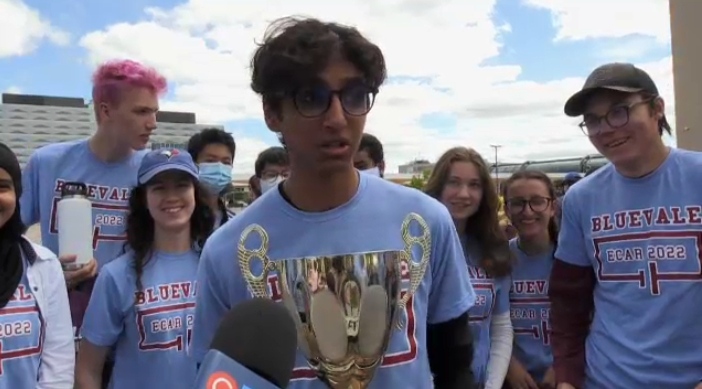