Hamilton police (HPS) are investigating a Wednesday afternoon altercation at a Stoney Creek secondary school involving a group of non-students.

In a statement following the incident, Saltfleet District High School principal Glenn Cooke revealed an incident was tied to a “youth in the community” and some “non-students” entering the learning facility.

“We are reviewing this incident and want you to know that student and staff safety is of utmost importance” Cooke assured guardians in a letter Wednesday afternoon.

“The school remains a safe place for students to learn and staff to work.”

Hamilton police say officers were dispatched around noon to follow up on a call tied to a “physical altercation.”

It’s believed the matter started with an argument between three students and a larger group of six to eight in the front atrium of the school.

The latter group, believed to be the “aggressors,” fled the area prior to the arrival of officers, according to an HPS spokesperson Indy Bharaj.

“There have been allegations of a knife being seen during the altercation, though police have no evidence to support these allegations,” Bharaj told Global News.

“We do not have reason at this time to consider this violent incident an act of bullying.”

A spokesman with the Hamilton-Wentworth District School Board (HWDSB) said there were no serious injuries and that school administrators are working with police to investigate those involved.

“The Saltfleet community can be assured that administrators are managing this situation to the best of their abilities,” the HWDSB said in a statement.

“They are working with police who continue to investigate and using every tool available in the Safe Schools legislation and board policies where appropriate.”

No charges have been laid, according to police.

Gov. Murphy does not respond to questions about NJ gender identity lessons for 2nd graders 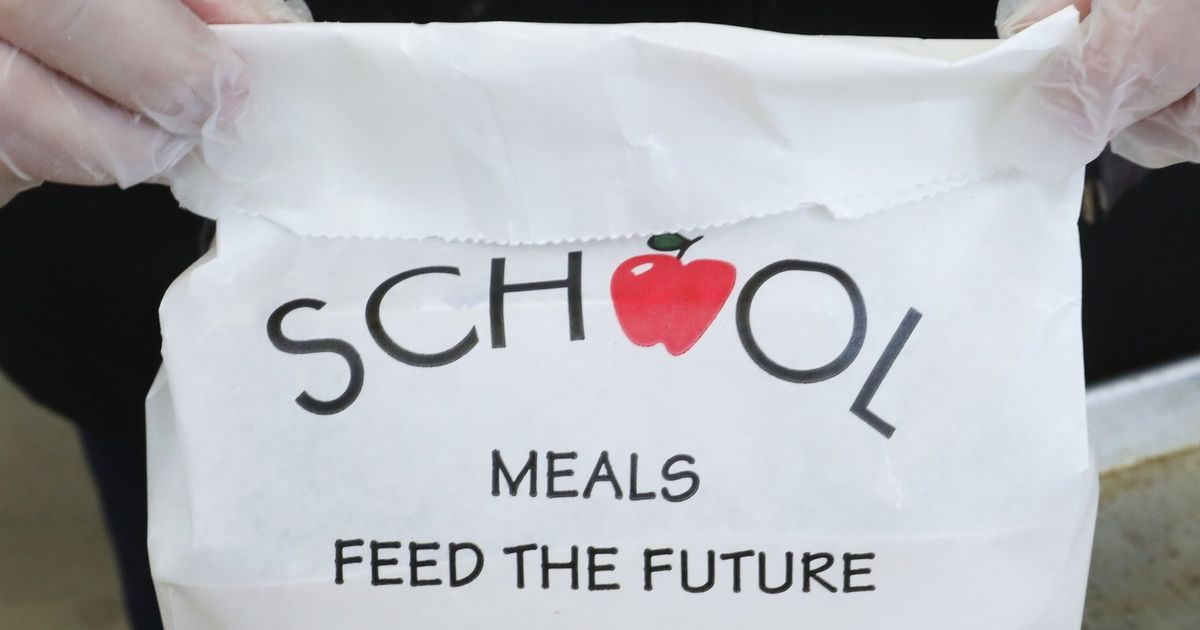 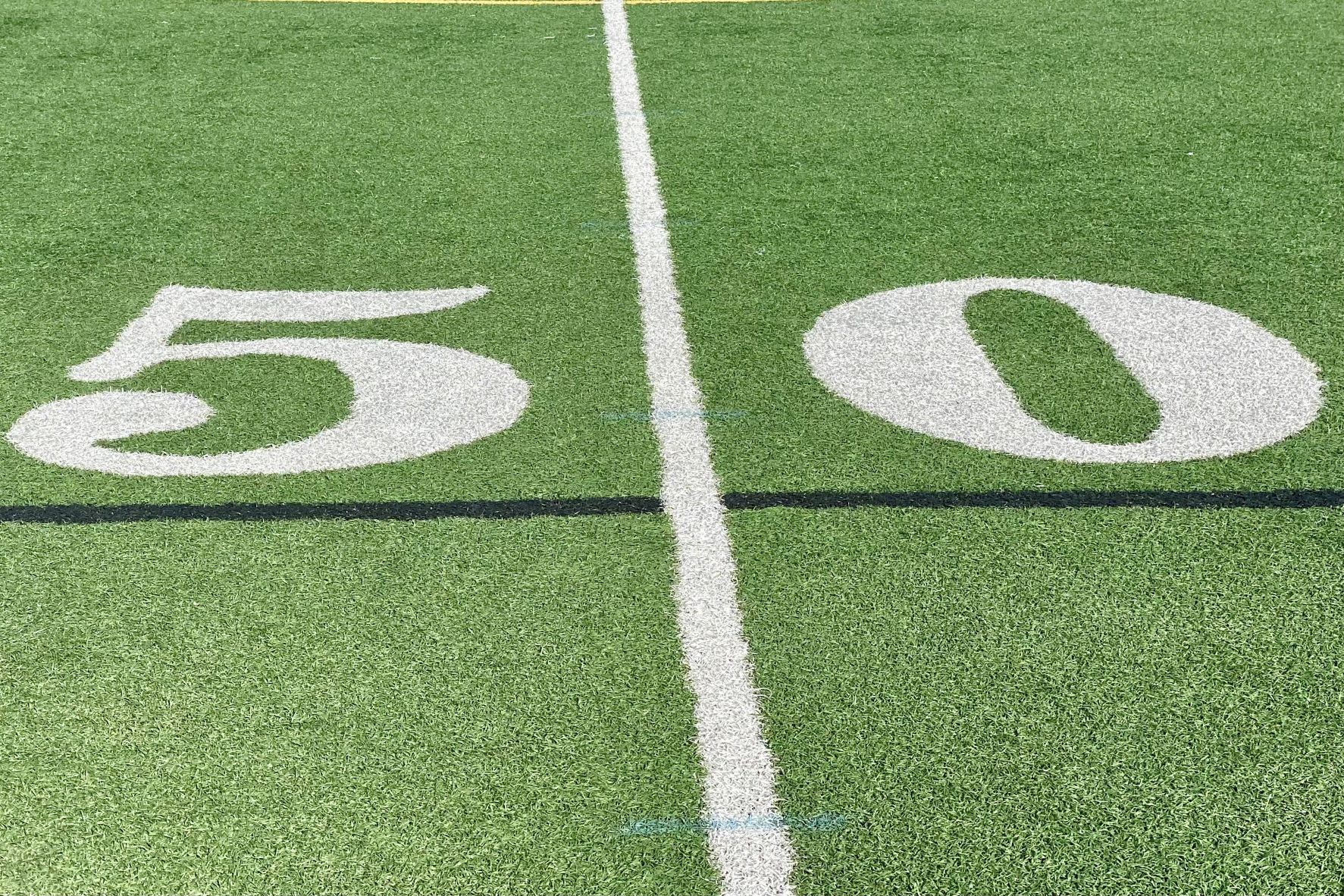