Pep Guardiola says he is continually learning and evolving as a manager.

Some 15 years since moving into the dugout as Barcelona B head coach and 31 trophies later, the Catalan is one of club football’s most successful managers of all-time.

But, despite the numerous successes, he insists he is continually looking to improve, learn and improve – with Liverpool’s Jurgen Klopp among those he admires and studies.

“What I see there are many things, I am close (to Jurgen),” said Pep.

“We are quite similar in many things, but in the final third they are more ‘wow’ for the quality of player they have, but I learn a lot not just from Jurgen, but also from every manager I see in the Premier League.

“I’m curious to see the opponent what they do.

“This is the reason why I am a manager, to discover the shape they are going to play, and see how we can control them and do it, it’s the only reason why I’m here sitting in front of you – the only one .

“It’s too much work and stress sometimes and you see the players are sad because they don’t play when they deserve to and you feel it’s your responsibility, that’s not good I don’t like it but of course I learn many things.

“That’s why I feel a better manager now than when I started.

“I learn from my opponents, I learn from reading books on tactics or whatever, the experience of what they do and have and next time try to do better against them and beat them next time.”

Guardiola also praised the way the public and media are in England, saying that it is the ‘perfect’ environment to be a manager.

“It’s more calm here. It’s the best country in the world to be a manager and a footballer, ”he said.

“We get criticism and a lot of nice things when we win or lose, but how the people respect the managers and players here is incomparable for other countries I’ve been.

“Here it’s more a case of it’s a football game and everyone go there, there it was more involved, more from outside, here is perfect.”

With City and Liverpool’s dominance in the past four years mirroring the La Liga rivalry of Real Madrid and Barcelona, ​​Pep was asked if he preferred the Premier League contest to that of Spain’s top two teams?

He replied: “No I wouldn’t say either, I have to admit I am Barcelona, ​​they are part of my life, I was a ball boy, a teenager, they’re a club in my heart.

“It’s special for me, it’s my home and gave me the opportunity to be a player and manager, I grew up there, the education through the sport was from Barca, I am so grateful for what Barcelona has done for me and I lived an incredible four years as manager that I will never forget.

“I wouldn’t change one second of it, even these games against Madrid in a row, but also in the previous years when Manuel Pellegrini was there, it was fantastic, always my wish for Barcelona is the best it’s just different (here) .

“The rivalry with Jose that we had was good, I learned a lot for myself. I grew up as a manager, Jose pushed me to put the team at another level and it’s similar here but from outside here it’s more calm.

“You have to be so proud of your country, it’s the best.”

City host Liverpool at 16:30 (UK) on Sunday 10 April and we’ll have comprehensive coverage here on mancity.com and the official app.

Live updates begin in our Matchday Center two hours before kick-off, whilst our Matchday Live show, with guests Shaun Goater and David James, starts one hour before we get under way at the Etihad Stadium.

During the game you can listen to live audio commentary from Alistair Mann and Andy Morrison, whilst a match report and post-match reaction from players and Pep Guardiola will be available shortly after the final whistle.

You can watch highlights for free from 20:15 on Sunday and CITY + subscribers can also enjoy a full-match replay from midnight after the game.

Wolverhampton primary named School of the Year for defibrillator campaign 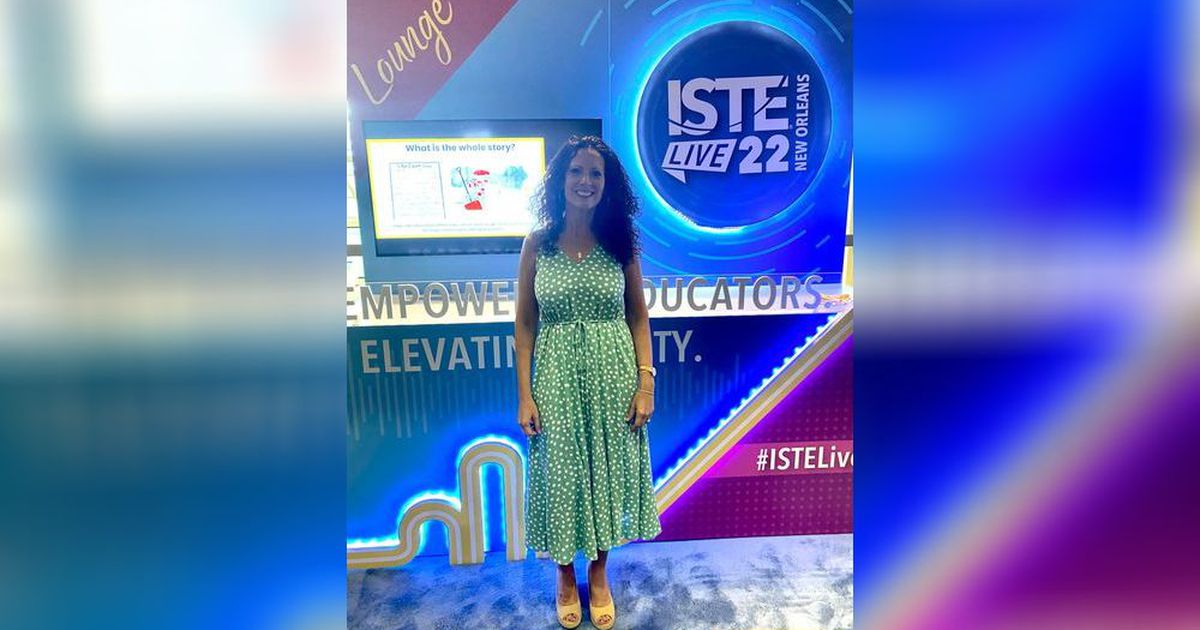