The Guardians have designated DH/outfielder Franmil Reyes for assignment, reports Zack Meisel of The Athletic. Although his 2022 numbers have fallen well below his career marks, the move still comes as something of a surprise given Reyes’ age (2022 is his age-26 season) and his prodigious raw power. He had been optioned to Triple-A Columbus earlier this week.

Since debuting with the Padres in 2018, Reyes has been one of the more consistent home run threats in the game despite playing his home games at San Diego’s Petco Park (the most pitcher-friendly stadium in the majors) and Progressive Field (comparatively neutral but still pitcher-friendly), going deep in 5.6% of his career plate appearances (the league-wide average over the same span is 3.3%). That number has fallen to 3.2% in 2022, however, while his strikeout rate has ballooned to 37.1% (against a career 30.7% mark) and his walk rate has fallen to 5% (8.4% career).

These unfortunate trends translated into a meager .213/.254/.350 triple-slash, a far cry from his career .253/.314/.478 batting line — particularly in the power department. The Guardians, who entered play on Saturday two games behind the Twins in the AL Central and a game behind the Rays for the final wild card spot, will likely continue to rotate Josh Naylor and Owen Miller between first base and Reyes’ erstwhile DH spot.

Given his very real power potential — and the passing of the trade deadline — there could be some very real interest in Reyes from contending teams, perhaps even before he’s cleared waivers. Any team claiming the slugger would owe him a pro-rated portion of his $4.55MM 2022 salary, while he’d be owed only a pro-rated portion of the minimum salary thereafter. Reyes actually has two years of team control remaining, although he’ll be in line for at least a modest raise should a team choose to tender him a contract. 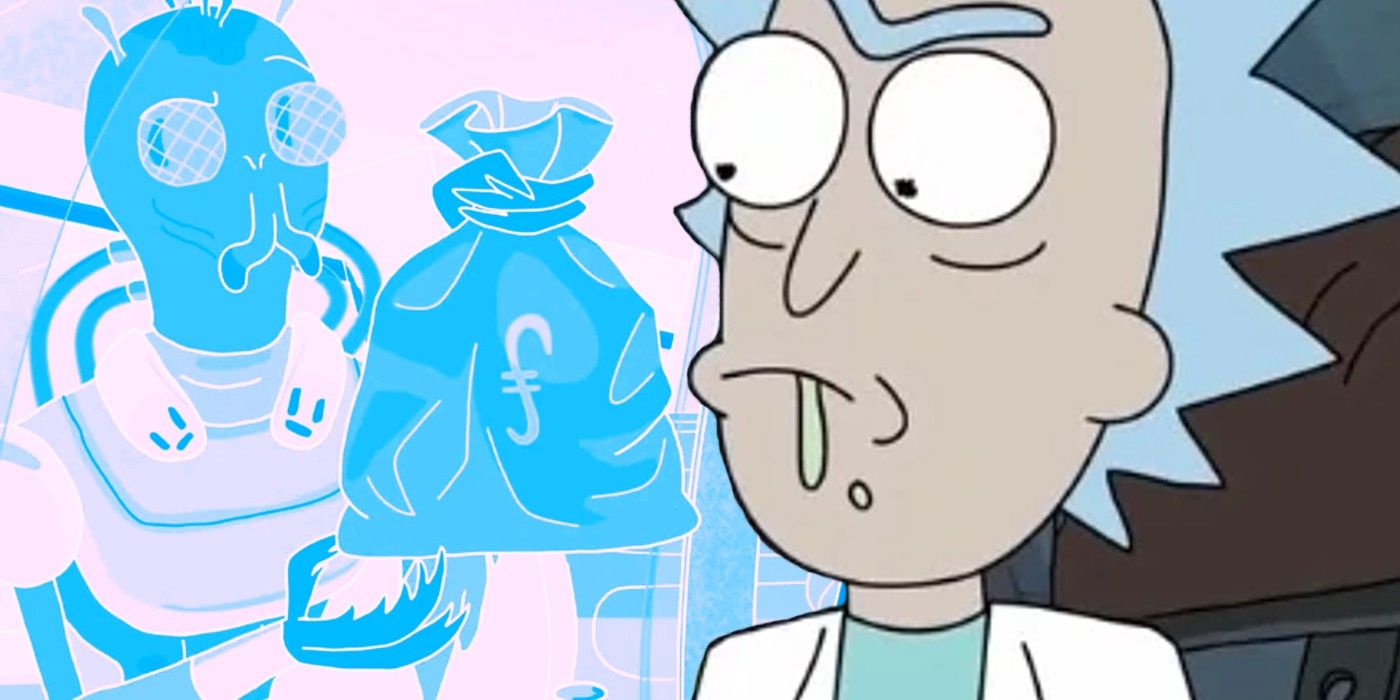 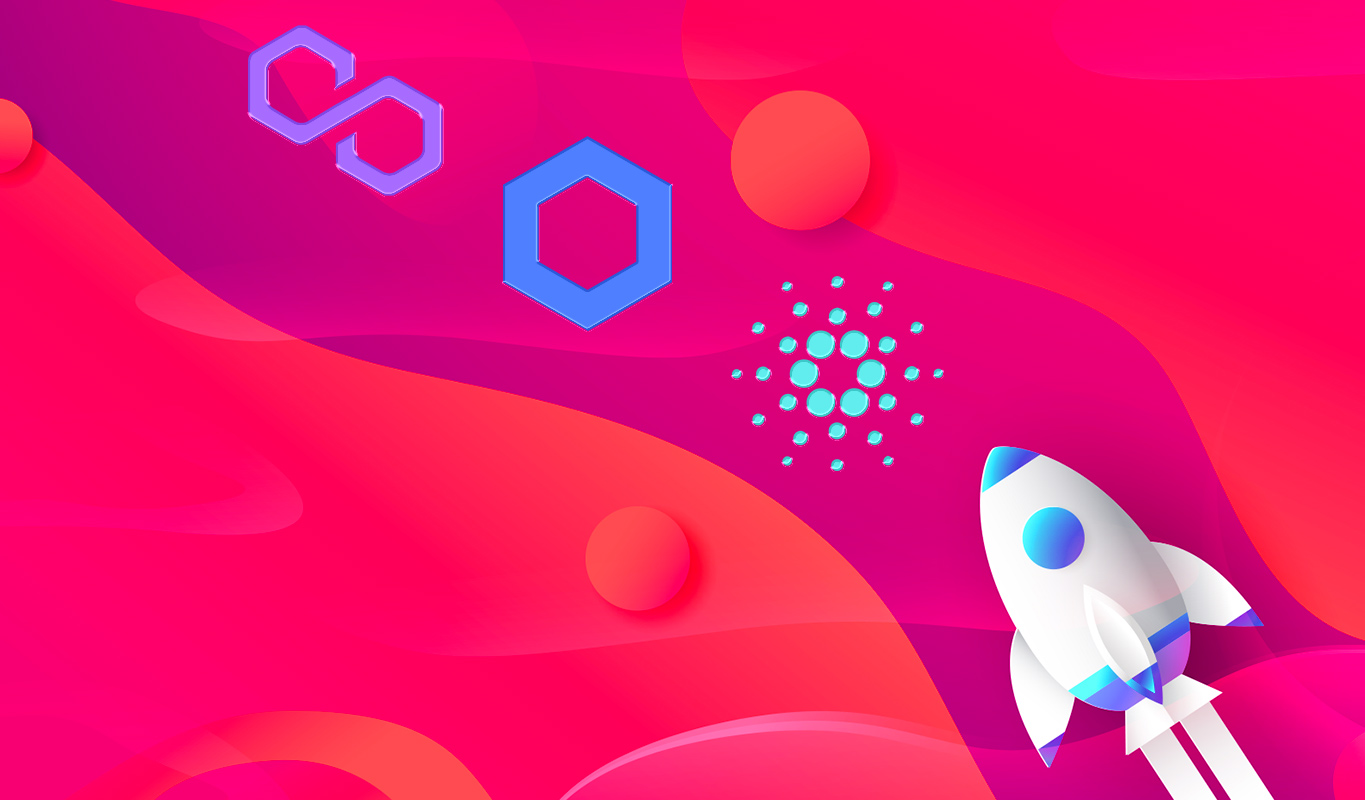