Grant Shapps has pushed back against reported proposals to increase the number of onshore windfarms as the government prepares to unveil its energy security strategy next week.

The transport secretary told Sky News’ Ridge on Sunday program that onshore windfarms are “eyesores” and damage the environment, adding that he personally does not favor “a vast increase” in the number of them.

It had been reported that Business Secretary Kwasi Kwarteng wanted to double onshore wind power by 2030, and treble it by 2035.

On Sunday, Downing Street said any decisions on onshore wind “will always be subject to consent from local authorities”.

Looking ahead to the government’s energy strategy reveal next week Mr Shapps told Sky News the government “will be looking for a greater mix to produce our energy“, adding:” You might expect to see more nuclear reactors, nuclear power. “

Asked if planning laws should be relaxed to allow for more onshore windfarms, the transport secretary said: “I don’t favor a vast increase in onshore wind farms, for pretty obvious reasons – they sit on the hills there and can create something of an eyesore for communities as well as actual problems of noise as well.

“So I think for reasons of environmental protection, the way to go with this is largely, not entirely, but largely off-sea.”

Pressed on whether that means the idea of ​​a big increase in the number of onshore wind farms is effectively off the table for now, he added: “I’d urge you to wait for the energy strategy later in the week.

“But my thinking is what you really want to do is develop in other ways – nuclear, we will have offshore wind. I don’t think you want a huge expansion of onshore wind.

“There may be cases where it makes sense, but I think by and large we’ve established … that offshore works very well. And by the way, it’s providing quite a lot of our electricity already.”

The government’s long awaited energy strategy has the potential to kill two birds with one stone.

Not only is a push towards renewables crucial to cutting carbon emissions, it is also an essential part of moving away from a dependency on overseas energy, not least from countries like Russia.

That doesn’t mean it’s not a political tricky policy area though, as the delays that have dogged this document prove.

Firstly, there’s the money – with tensions over the cost of building nuclear reactors and worries over the tax black hole that a move to electric vehicles will leave.

Then there’s concern over the local impact of building things like turbines.

A mooted move towards more onshore wind appears to have been stopped in its tracks amid cabinet disagreements and worries about the electoral impact of possibly plonking turbines on the green and pleasant lands of Tory-held seats.

But the biggest risk is how quickly all these big infrastructure projects will take to materialize.

For all of Boris Johnson’s ‘boosterish’ overtures, it will certainly come too late to help with current spiralling energy bills.

The political danger the government faces is that it goes into the next election with expensive plans for cheaper greener energy far into the future, but little to help families coping with rising costs right now.

It comes as the Sunday Telegraph newspaper reported that Boris Johnson is preparing to announce plans to expand the government’s commitment to move forward with new nuclear power stations this decade.

A Number 10 spokesperson said: “Next week we will set out an ambitious plan to supercharge our use of a diverse range of renewables including offshore wind, solar and hydrogen – all underpinned by nuclear and continued support for our North Sea oil and gas sector. “

He said: “We support more nuclear in the system alongside the development of renewables.

“I think the danger is that, frankly the individual commissioning decisions on nuclear reactors all depend on the price you can achieve – they can be very expensive if you haven’t been able to get the right deal and the right private sector partners to do. that. “ 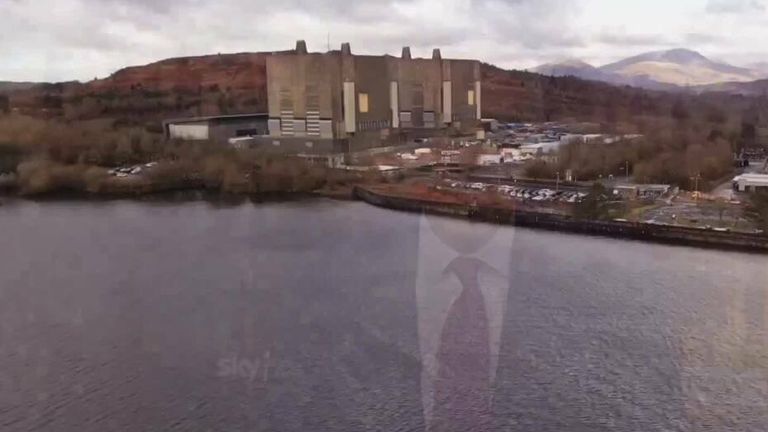 Meanwhile, following Mr Shapps earlier remarks, Conservative MP Alicia Kearns described herself as “probably one of the only people in the country who think onshore wind can be quite beautiful in its own way”.

Speaking to Sky News, Ms Kearns stressed the need for the UK to “clean up” its energy supply chains, adding: “I will not have bloodstained panels essentially pollute our environment.”

Writing in The Sunday Telegraph, Mr Kwarteng acknowledged that while he would be comfortable living next to a set of wind turbines, that would not overrule any local dissent.

“If there’s a plan in a particular community, it’s what they think that matters. It’s not my aesthetic preference that’s going to determine it.” 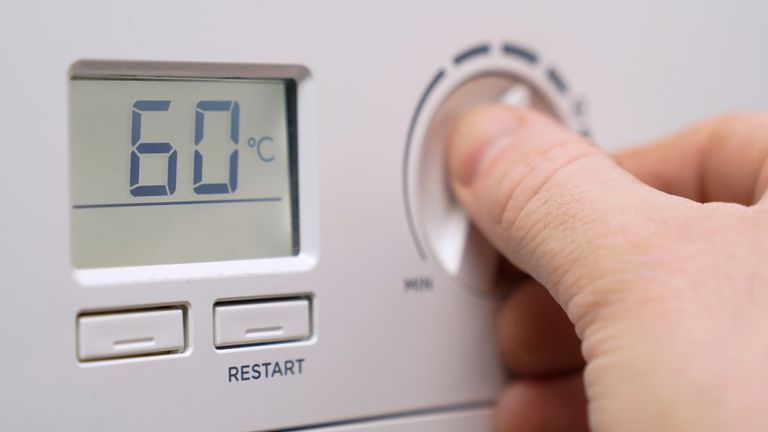 Earlier this week, MPs urged the government to take action to reduce energy bills for pensioners and other vulnerable groups.

On Sunday, Mr Reynolds told the BBC the government should be considering plans to ration energy supplies in the UK, and it should avoid “shopping from one authoritarian regime to the next” for fossil fuels.

In response, Mr Shapps said energy would not be rationed in the UK. 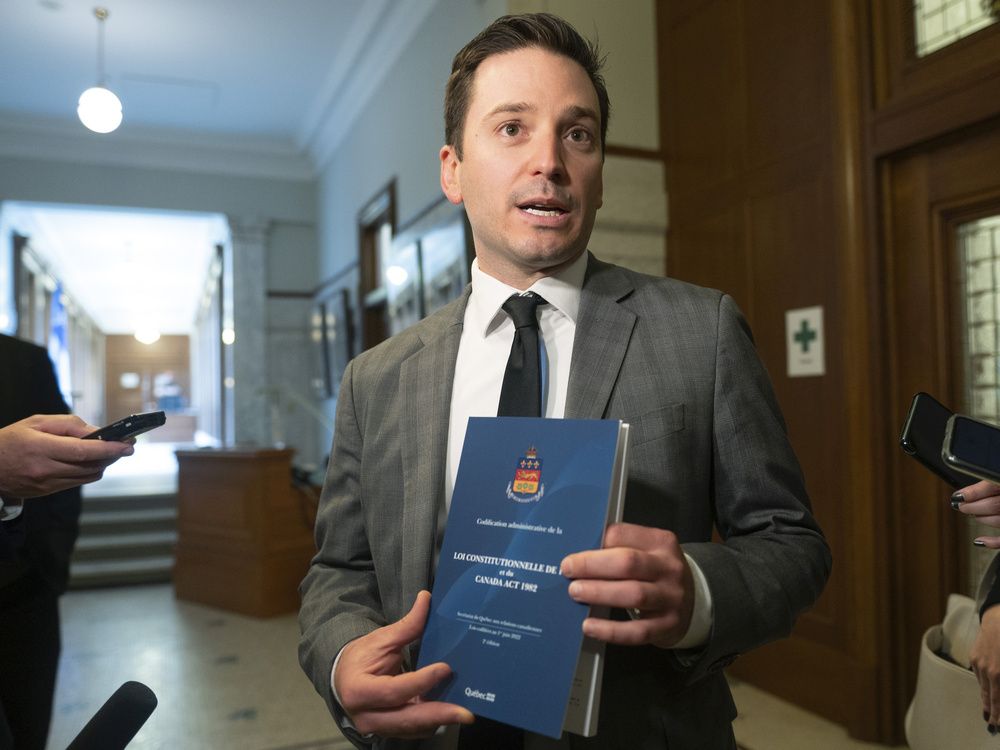 Bill 96: the timeline to implement the new language law stretches into the future 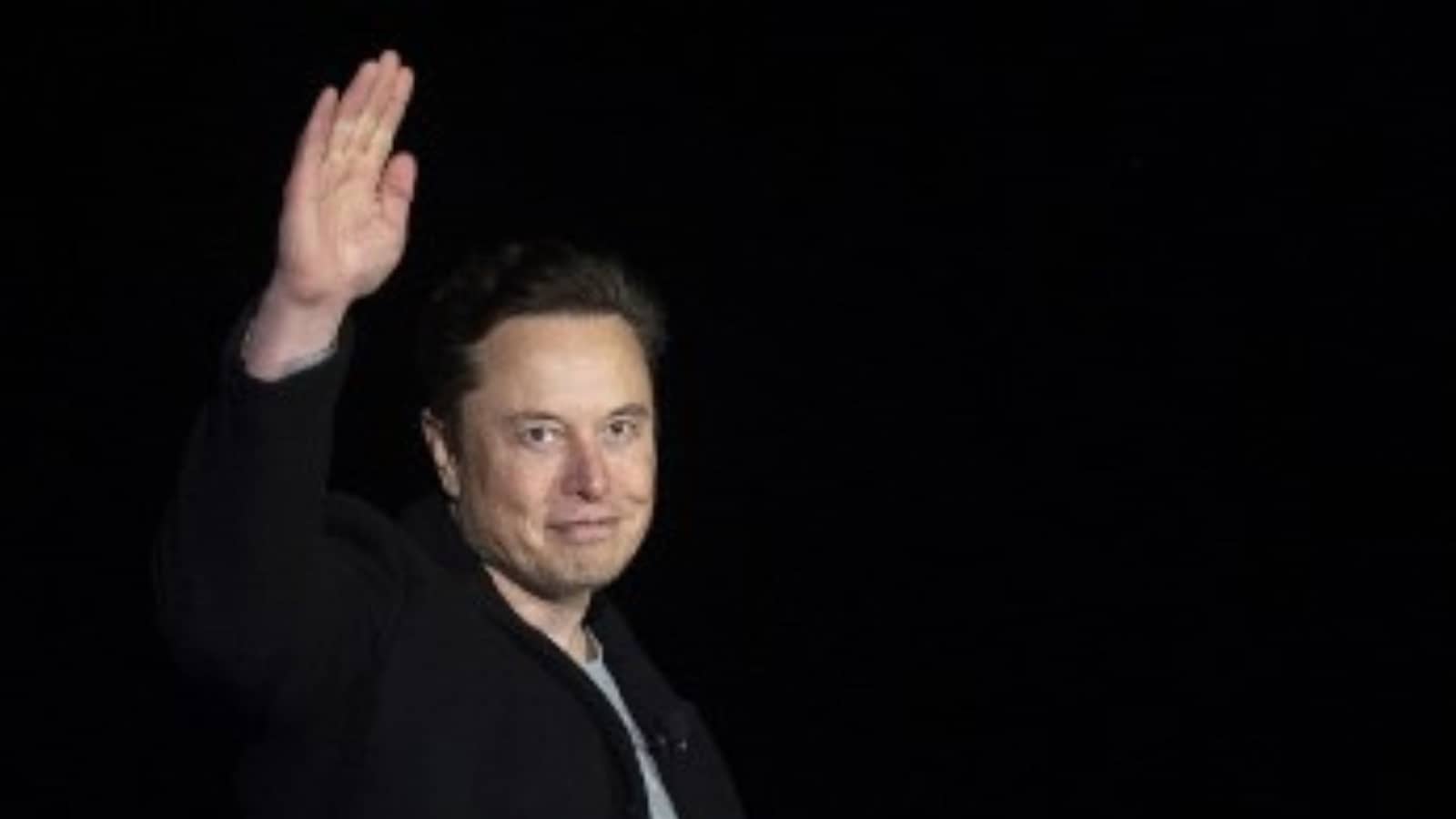 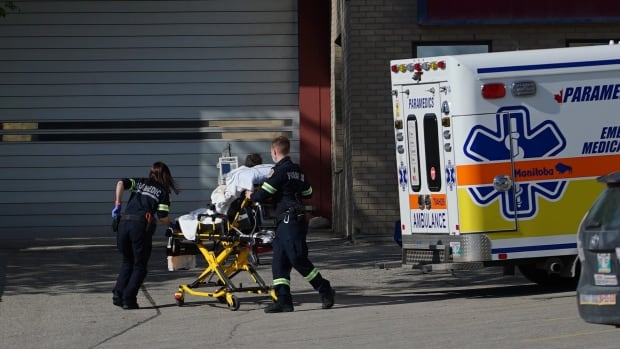