Over the past 10 years, Golden Plains Insurance has been successful in evolving and changing to stay ahead of
other staffing industry business platforms and has positioned itself in the most competitive way possible.

Thank you for believing and trusting us with all your insurance needs. We promise to always work collaboratively with our partners while providing efficient and effective services that they deserve. Building a positive relationship with our partners is of utmost importance to us.

As the owner of Golden Plains Insurance, Nick Palmer guides his team with his extensive knowledge in Ag Business. Along with meeting with clients regularly, Nick is focused on building and growing Golden Plains. Growing up on a ranch has given Nick a significant background in agriculture. He has received his Bachelor’s degree in business from Adams State College as well as being a licensed agent in many states including Colorado, Kansas, Oklahoma, Texas, Arizona and Montana. Nick worked for PJ Wilson Insurance from 2005-2012 before he bought out that agency and thus began Golden Plains Insurance. Later in 2014, he purchased CSB Insurance in Walsh, Jennifer Morlan Insurance in 2016, and Baxter Insurance Agency in 2022.

Nick would like to thank the amazing people on his team. He states, “The truth, (capital T), is that we wouldn’t have made it to year two without the folks in their seats, on their computers, doing things that I don’t even know they do, day in and day out.” “Five locations in ten years; could not have been done without THEM!”

To our customers, “Thank you for the continued trust you have put in our business and employees. Our ongoing success relies on the loyalty and support of customers like you. We look forward to an enjoyable business experience with you.”

Come see us at one of our five locations in Lamar, Walsh, Springfield, Rocky Ford, or Eads.

The Walmart, Target inventory misses include a message for Main Street 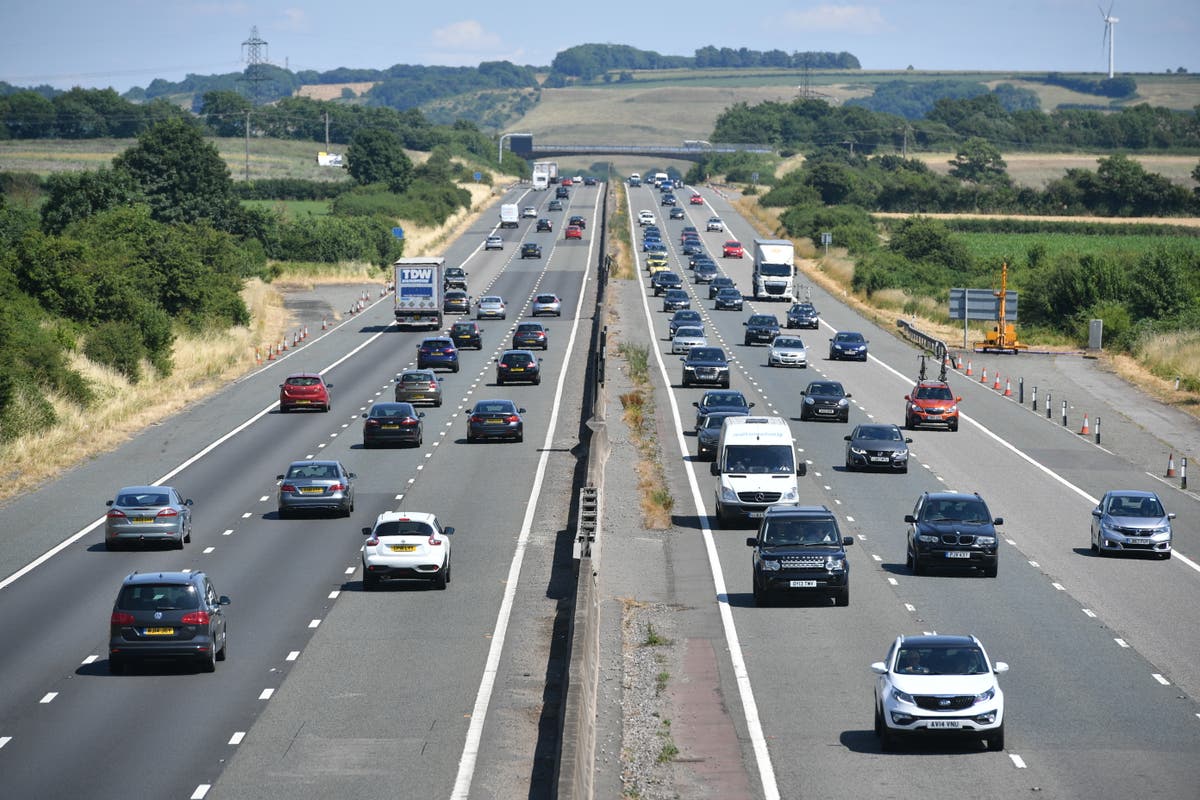 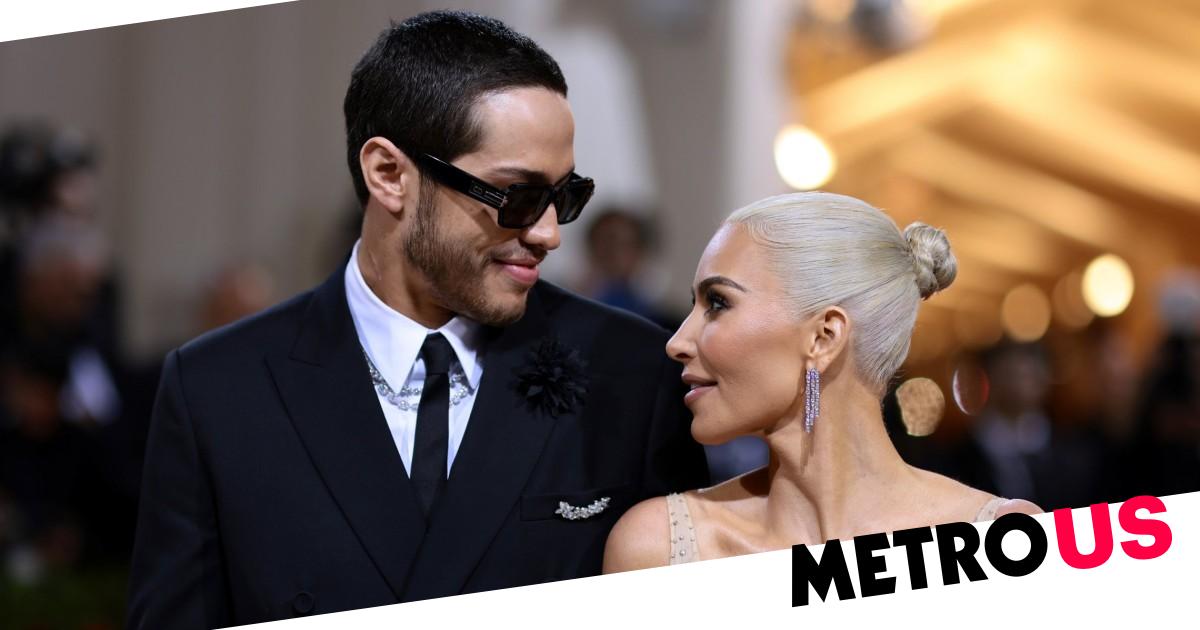