“Generational returns” in the stock market have historically occurred in 20-year waves and have been driven by different long-term trends, according to a Tuesday note from DataTrek.

But over the past 20 years, compounded annual returns have fallen to the single digits thanks to two separate bear markets in 2001 and 2009, which led to precipitous declines of more than 35% in the S&P 500. Those back-to-back bear markets have set up the S&P 500 for heightened gains in the future, but only if the pace of technological innovation continues to accelerate, according to DataTrek co-founder Nicholas Colas.

“Technology-led innovation is the only pathway to higher returns from here. The pattern of prior peak long-run returns shows that there must be powerful, fundamental drivers of strong equity returns,” he said.

But this time around, future US stock market returns are being held back by two factors: America is not the world’s only economic superpower like it was during the post-World War II economic boom, and interest rates are no longer in a secular decline like they were during the 1980s and 1990s.

That’s why it’s important investors track trends in venture capital funding, as they are usually the first to invest in innovative companies that ultimately go public and drive future equity returns.

“Owning the index for the next 20 years is ultimately a bet that, right now, somewhere in a VC conference room a founder is pitching the next big idea that will one day be a large public company … This is the reason we pay so much attention to venture capital funding trends, “Colas said.

But VC funding has pointed lower so far this year. In fact, it fell 13% in the first quarter relative to the fourth quarter to $ 160 billion, a decline public equity investors do not want to see.

That decline is especially tough for growth-minded investors that buy profitless innovation stocks. And Colas said if VCs are pulling back on late-stage investments, it may suggest concerns that market valuations will remain under pressure.

But despite the decline in funding last quarter, the longer-term trend in VC funding remains up and to the right.

“Venture capital still has a lot of dry powder to invest from its 2020-2021 fundraising cycles. That is good news for long-term US equity investors, even if we may not see the results of this year’s VC investments for a decade,” Colas concluded. 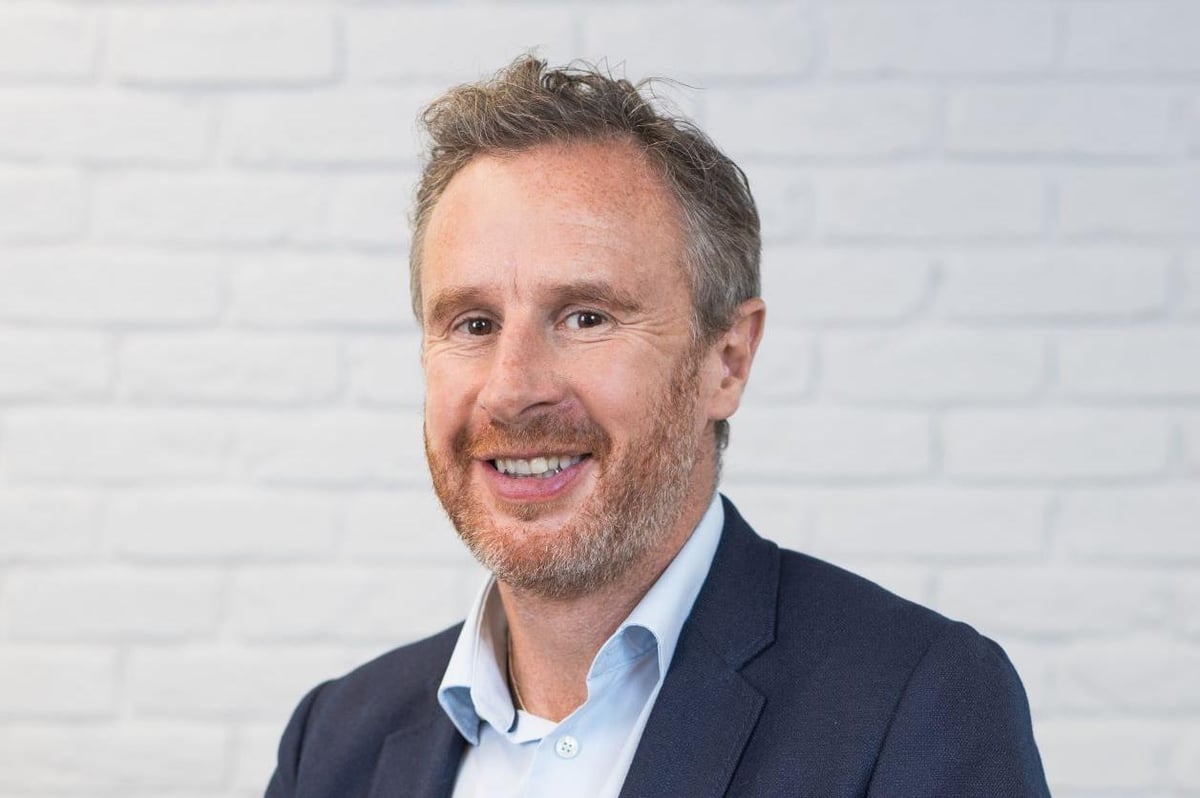