This heavy oak table has been in our kitchen since a spring Saturday morning in 1968.

A neighbor spotted it at a garage sale and called me.

“This table is just right for your kitchen,” she said.

I bought the table and eight study chairs for $ 50. Now, I can not put a price tag on the memories it holds.

Before we all became so busy, our family – and probably yours – sat around kitchen tables and talked.

I lighted candles at dinnertime on weekends, especially in winter – when the outside world did not call.

Candle wax dribbled down on old saucers, and I found it relaxing to dip a finger in warm melted wax.

Our daughters picked up on my after-dinner trance and enjoyed the warm wax on our fingers as we talked.

Around dinner tables, we get a peek into lives other than our own.

At my childhood table, I learned that my Dad would never schedule his vacation the same time as our neighbor Mr. Hanifen.

The common wisdom on our block was that it constantly rained during the two weeks Mr. Hanifen took off.

Mom said, “If it wasn’t for Mrs. Hanifen’s tea and cigarettes – to keep her going – I do not know how she’d survive living with him. “

Mr. Hanifen was a rarely seen, gray figure on our block. Neighbor lure said he was a grouch and a tightwad.

Mom continued, “Pretty Mrs. Lancaster down the street developed bowel and bladder problems after the birth of her third child. ”

I shrank in horror.

I inhaled these stories – without question – as I tried to make sense of the grown-up world.

As I skip over decades and look at the table in my kitchen, I realize the tables had turned.

While I was a solo child trying to understand the world of adults – Bill and I were adults learning about the world of four children.

Our four children outnumbered us.

We learned about the world of spelling lists and science fairs.

We figured out what children liked to do with “odd foods” such as mushrooms and onions.

When she was about 8, our daughter, Sharon, quietly tucked onions and mushrooms under the edge of her plate.

I loved these delicacies – and she did not – so we made a deal.

She gave me her unlikable items to me, and we were both happy.

Bill carried our black-and-white TV up from the basement on Saturday nights. We watched “Get Smart” while finishing dinner.

Our dinners weren’t perfect. Nor are we.

But getting together once a day – breaking bread every evening – nourished our souls as well as our bodies.

Is it possible that our polarized community could gather around tables?

Could we break bread together?

Research shows sharing a meal can break down barriers.

Could we listen to one another?

Could we solve problems together?

Is there a group in Loveland that would organize such gatherings?

I hope there is. 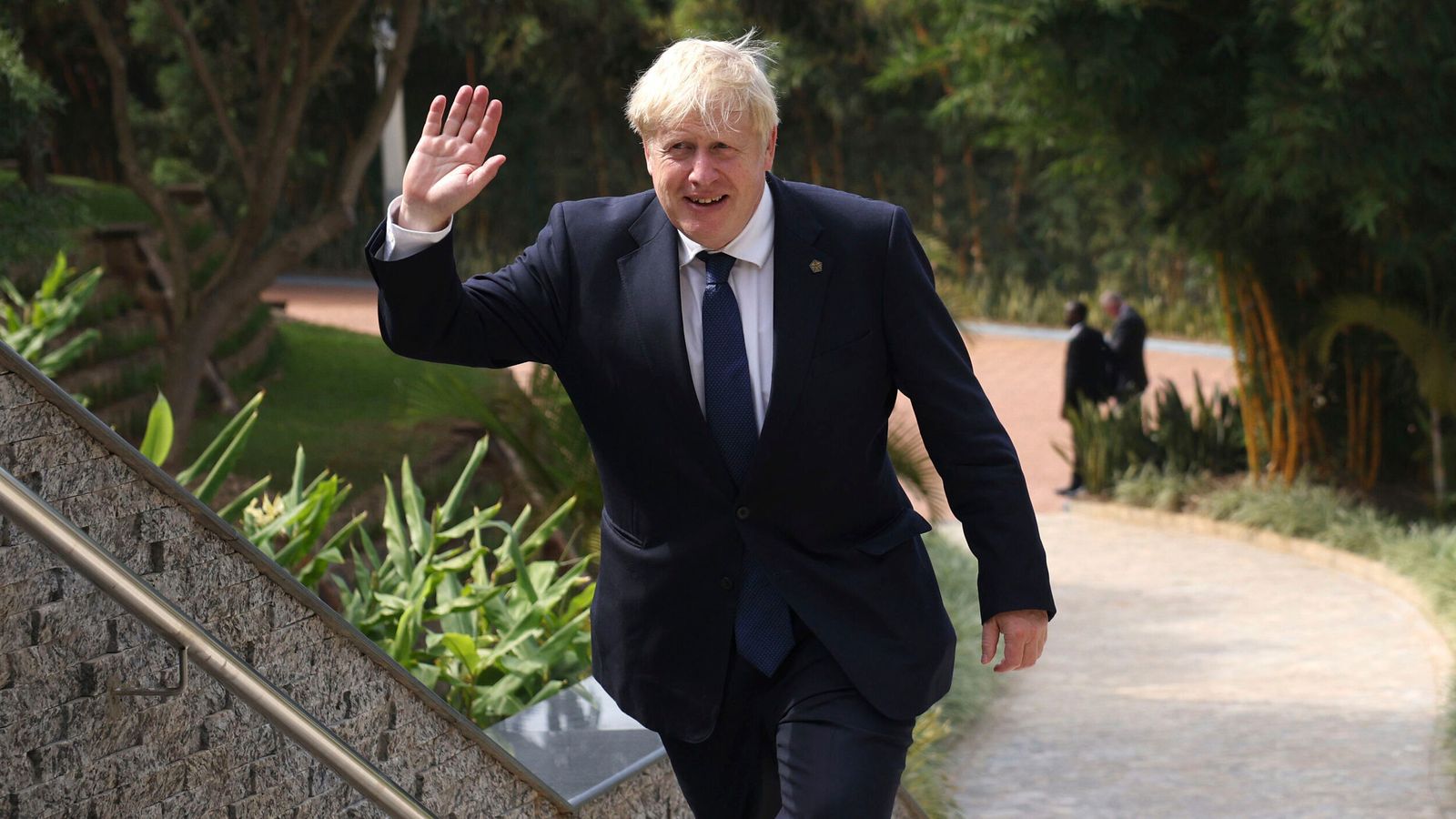 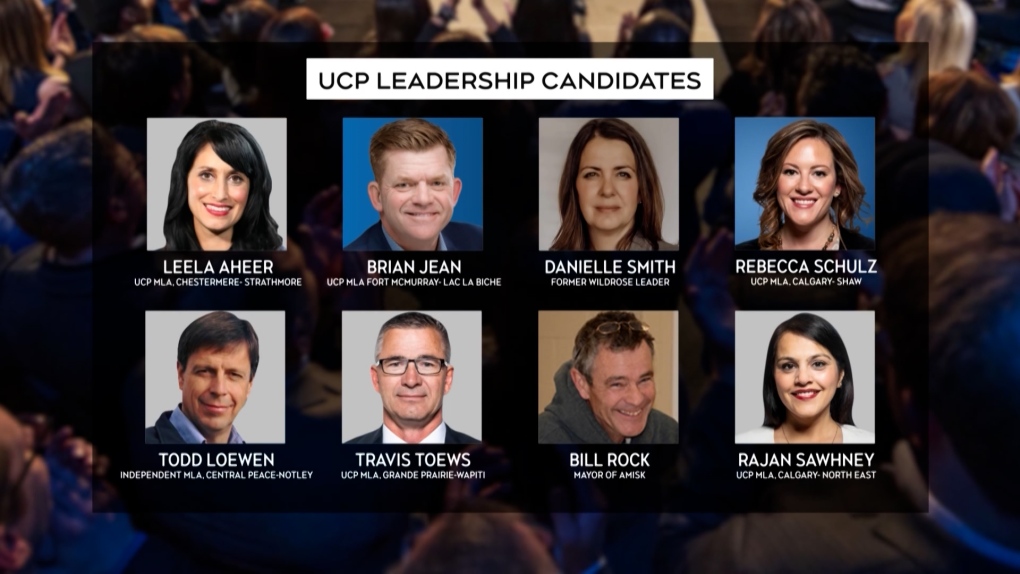 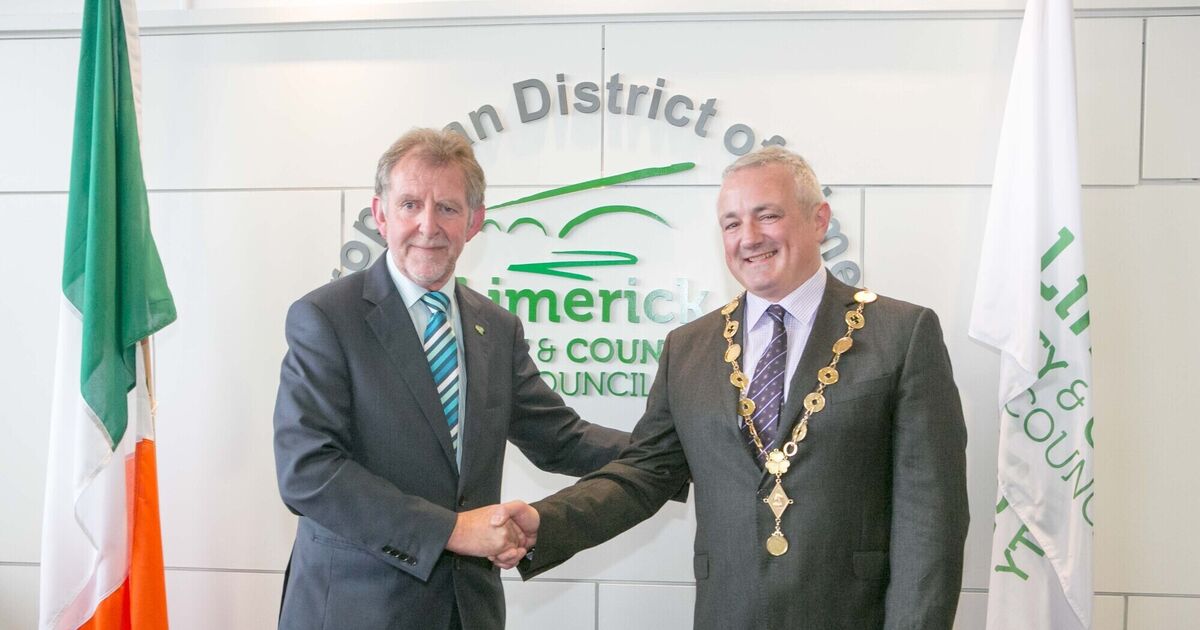