Truckers and hauliers are set to bring Dublin city to a “standstill” from Monday morning in protest of rising fuel costs which they say is putting them “in crisis”.

The group, which named itself The People of Ireland Against Fuel Prices, has said it will not leave without a resolution on the issue, and called on participants to be prepared to protest “for at least one week, maybe even two”.

Before Christmas they held two similar protests, the first of which had significant traffic repercussions, while the second was much smaller than anticipated.

The protesters are gathering at locations on the M1, M4, M7 and close to the M11 / M50 junction at 3am on Monday, before moving towards the capital.

A pedestrian march gathering at 9am at the GPO on O’Connell Street is also expected to take place.

In a post on Facebook, where they organize the protests, the group said it will not be a one-day demonstration and will be a “long drawn out process until our demands our [sic] met ”.

“We are a group of truck companies struggling to stay afloat and have come together, along with farmers, bus companies, taxis and the general public to protest as the price of being in business and the cost of living is not affordable. We are all in crisis, ”the post said.

The group condemned the Government’s plan to increase fuel tax, referring to the carbon tax increase that is due to come into effect on May 1st.

“How are people to get to school or work? How are the elderly and disadvantaged supposed to pay for these increases? Not just diesel, petrol but electricity and gas. It’s atrocious the situations families are going to find themselves in, choosing between food, heat and transport, “the post said

“Our parents, grandparents and great grandparents did not work hard all their lives and pay tax for us to live in poverty.”

The group said they want a “peaceful protest”, adding “we hope you all understand and we are sorry for the inconvenience caused in advance”.

“Let it be a week to remember and one for the history books,” it added.

The group’s demands include price caps on petrol, diesel and home heating fuel, the scrapping of carbon tax and the resignation of Minister for Transport Eamon Ryan.

The most recent price survey from AA Ireland found the average price per liter of diesel was € 1.90, while petrol was € 1.82.

A spokesman for the guard said it was aware of a “potential protest” in the Dublin region which “may impact on commuter traffic”.

“Commuters intending to access or travel through the Dublin Region should plan accordingly,” the spokesman said.

“An Garda Síochána will have an appropriate and proportionate plan in place to monitor the protest.”

The spokesman added that the guard will provide up-to-date traffic information on social media channels as required.

In an attempt to help those struggling with the recent surge in the cost of living, the Government reduced excise duty on fuel and brought in a one-off € 200 electricity credit.

It is anticipated further measures will be announced in the coming weeks.

She quit university due to an alcohol problem. Now sober, she landed a $ 35K scholarship 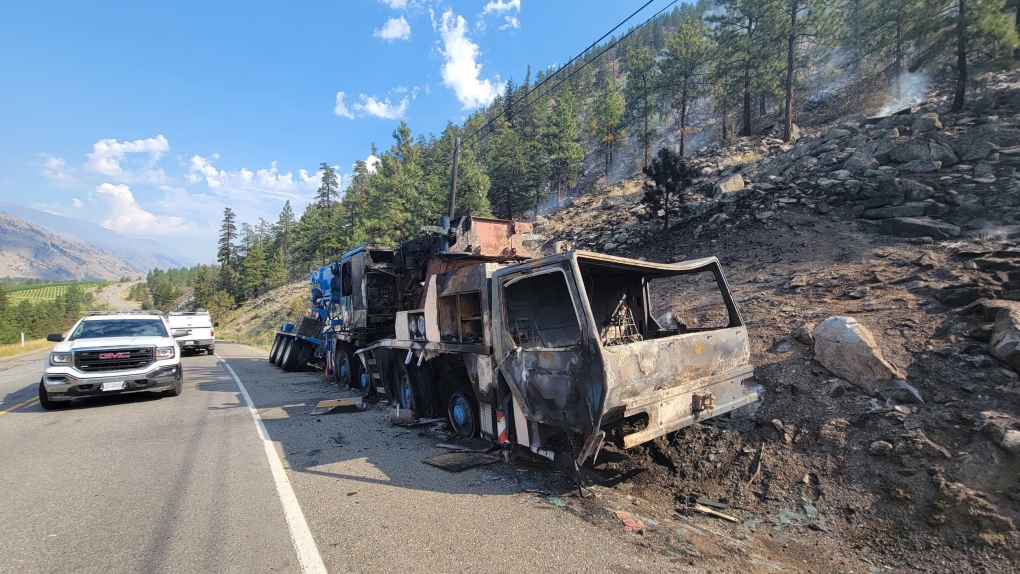