CONCERNS are mounting over a historic former school in Bradford after years of neglect and numerous fires at the site this year.

These pictures show the increasingly-precarious state of the former Wapping School site on Wapping Road.

The Grade II listed building has been described as having ‘precious architectural heritage’ by Bradford Council, with plans to demolish the landmark being blocked by councilors in 2018.

In recent years, it has become a hive for anti-social activity, with three fires taking place on the site in the last nine months.

New pictures reveal that the building has been overtaken by nature and can barely be seen beyond the mass of foliage surrounding the building.

The roof has been largely destroyed, with most of the building’s interior damaged.

Wapping School, built in 1877, was the first school in the country to get its own swimming pool – but was closed as a school in 2000.

The building has been disused ever since, but was acquired by Life Church with a view to it being turned into a college building and accommodation.

Neighbors and businesses have complained to the council about the Grade II listed building and the goings-on in the area.

Locals have highlighted a long list of issues the derelict building has brought to the area, including suspected drug-related activity, arson attacks and fly-tipping.

One person who works nearby told the T&A: “Last year there was a fire there and it caused damage to our building, when the roof collapsed, it damaged our roof as well.

“There are drug deals happening outside the building and the people are then going inside to take the drugs.

“This happens at least five times a week and that’s only when we’ve noticed it.”

Fly-tipping has also been reported in the area with rubbish dumped outside the entrance of the building, impacting nearby businesses.

“Someone came and dumped something outside our door, and it has not been cleared.

“Something needs to be done with the building.”

In its heyday, children from across Bradford were brought to the school by the busload to be taught how to swim in the school’s swimming pool.

The school building is a big part of Bradford’s Victorian heritage. It was also one of the earliest Board Schools after the 1870 Act.

Councilor Hassan Khan, of the Bowling and Barkerend Ward, said: “The building is an eyesore and has been the cause of anti-social behavior in the area.

“Young people have been up to some bad activities in the area and the building needs to be renovated as soon as possible.

“There needs to be a solution, whether that be the church find funding from somewhere or put the building back on the market.”

A spokesperson for Life Church, said: “Since our acquisition of the former Wapping Road school site, LIFE church has worked, and will continue to work closely with the council and the heritage team to find a resolution for the benefit of the local community and the city of Bradford.”

A Bradford Council spokesperson said: “We do everything we can to protect our precious architectural heritage which enriches the district and makes significant contributions to its unique character.

“Whilst being in poor condition, these old school buildings are historically important and remain a valuable piece of the area’s heritage.

“We would welcome any planning proposals that restore and make good use of the buildings and are working with the owners to discuss their ideas for the church.”

Wapping School aimed to cater for the educational needs of a close-knit but poor neighborhood and went on to receive commendation from HM Inspector of Schools.

The land now belongs to the owners of Life Church, who are working with the council to find a resolution for the building.

Want Bradford’s top stories delivered straight to your inbox each morning? Sign up to our newsletter to get our daily bulletin. 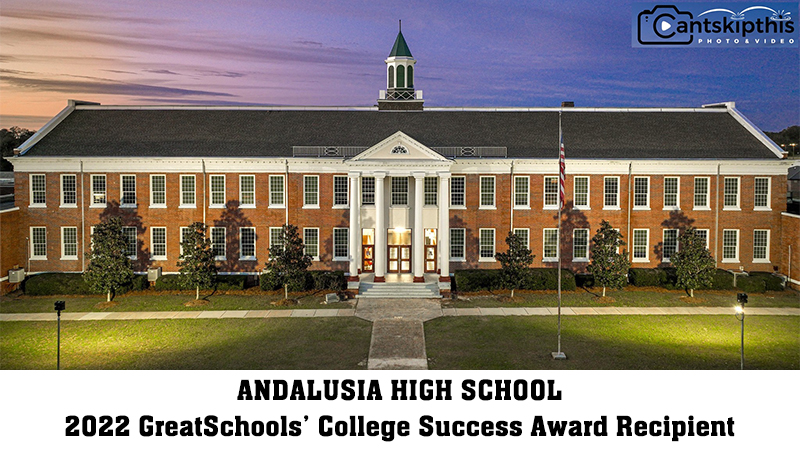 Near South Side High School is what our families, students have been waiting for