A judge has convicted former horse racing trainer Stephen Mahon of assaulting a farmer with a horse whip.

At Gort District Court on Thursday, Judge Mary Larkin convicted the ex-trainer of the assault causing harm to farmer John Hughes on a Co Galway boreen in October 2020.

Judge Larkin also convicted Mr Mahon of producing a horse whip which was capable of inflicting serious injury and likely to intimidate another in the course of a dispute on October 13th, 2020, at the same location at Newtown, Kilcolgan, Co Galway. That charge is contrary to section 11 of the Firearms and Offensive Weapons Act.

The court was told there was “bad blood” between the 53-year-old father of two Mr. Mahon and Mr. Hughes, arising from a 2014 incident involving the two.

In June of last year, Mr Mahon, formerly of The Ranch, Kilcolgan, Co Galway but now living in Co Meath, was given the longest ban – at four years – ever handed out to a trainer in Ireland for breach of animal welfare rules. The ban imposed by the Irish Horseracing Regulatory Board was reduced by six months on appeal in September of last year.

In the case before Gort District Court, Mr Hughes told the court that on October 13th, 2020, on his way back from herding cattle, Mr Mahon passed him on a horse on a boreen on Mr Mahon’s way to the gallops.

Mr Hughes said: “Mr Mahon went on six or seven yards and said, ‘What the f**k are you laughing at?’ He got down off his horse and asked, ‘What are you smiling at?’ He then left fly and hit me with the whip on the left hand side of the face just under my eye.”

Mr. Hughes said “there was a bit of a struggle” and Mr. Mahon got free and kicked out at him twice. The victim pointed out the whip blow scar on his face to Judge Larkin.

Mr Mahon denied he assaulted Mr Hughes and in evidence alleged that Mr Hughes threw two rocks at him at the location.

In finding Mr. Mahon guilty of the two offenses, Judge Larkin said it was not a case of one man’s word against another.

Judge Larkin said: “There is also the evidence of the injuries to Mr. Hughes. They were viewed by Garda Phil O’Donoghue on the day and they are consistent with Mr Hughes’s evidence.”

Judge Larkin said: “I am satisfied that the incident did take place as described by Mr. Hughes. I found him to be a credible witness and I found Mr Mahon to be vague and possibly inventive in relation to what he said about the incident.”

Counsel for Mr. Mahon, Ernest White BL, told Judge Larkin that Mr. Mahon “is an ex horse trainer as you may well know. He has lost his license and he tells me his life has been turned upside down over the past year with the loss of his license and his livelihood”.

Insp Brian Boland of Loughrea Garda station told the court that Mr Mahon had 14 previous convictions but none related to assault or public order. Insp Boland said six related to the Control of Dogs Act with the remainder related to road traffic matters.

Judge Larkin said she would adjourn sentencing to allow Mr. Hughes to provide a victim impact statement to the court. She adjourned the case to October 27 for sentencing.

Parents to save up to $550 a month on child care fees starting Dec. 1

Tom Brady's school fitness program under fire from experts: 'Some of this stuff is not rooted in good science'

Revealed: Rightwing ‘slash and burn’ ideas that could be blueprint for Truss Conservatives

Hair loss after COVID: Here’s what you need to know – L’Observateur 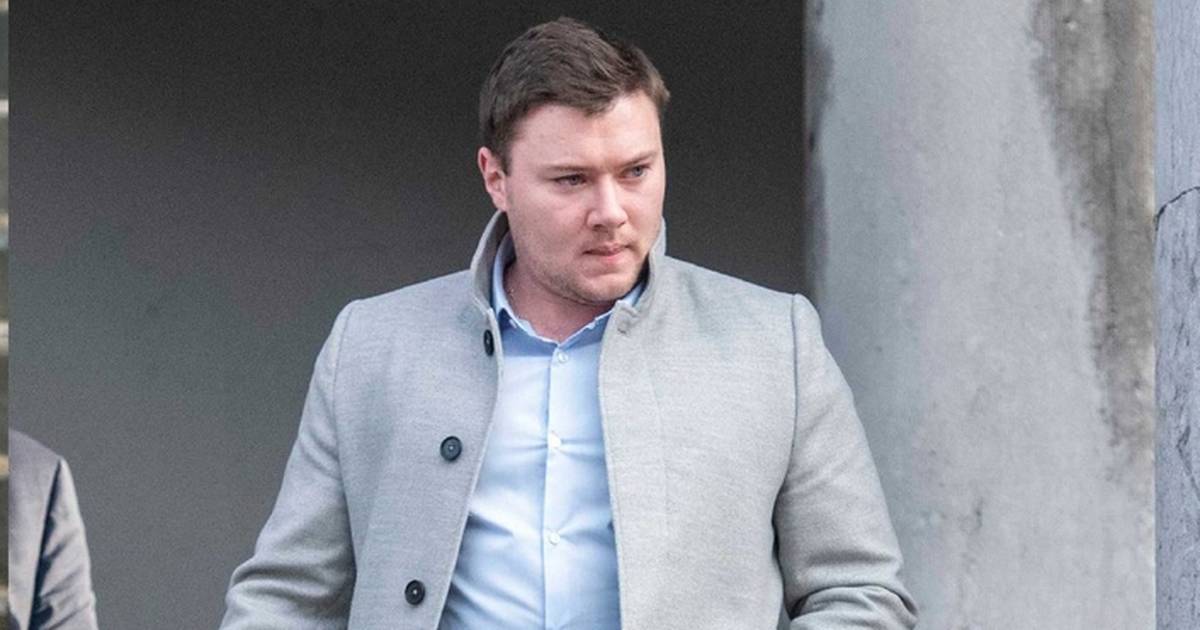 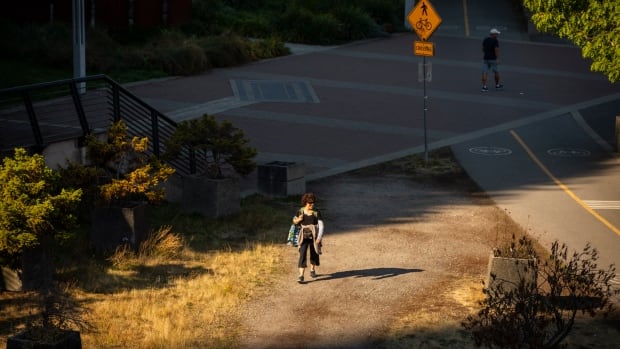