For as long as automotive companies have existed, each one has gone to great lengths to establish its own design styles, nameplates, and anything else to set it apart in an extremely competitive market.

Part of that differentiation is the distinctiveness of the badge, usually affixed to the rear. It can denote a special option package like the MINI John Cooper Works cars or an official statement like Jeep’s Trail Rated SUVs.

Many times it denotes a trim. The designers of the new Ford Bronco took more steps than most to set the returning legend apart from the rest of the field using these trim names and badges.

Beyond the average words or letters normally used to denote different versions of the same vehicle, Ford set out to evoke connections to enthusiasts’ favorite places to go off road. After the base model, the trims developed for the initial rollout were Big Bend, Black Diamond, Outer Banks, Badlands and Wildtrak.

Everglades and Raptor variants were added for the 2022 model year.

The eight-month badge design process began after the design team received the names of the initial grades. The team of three set about conceiving unique badges that depict the typical locations where that trim is designed to be used.

For example, the Chisos Mountains of Big Bend National Park in Texas represents the majority of off-road experiences that the Big Bend trim is made to handle. The Wildtrak is meant for sandy terrain, hence the dunes on the badge.

Dean Carbis, the Ford Bronco’s chief exterior designer, told Newsweek that the badges were designed with emotional reactions of the customers in mind, wanting to go further than the chrome placard – or “candy bar” as he calls it – that has become the norm.

“When you want to be more emotional, having something that connects to a certain location, personality or style, rather than just being XL or STX or ST, can convey a visual image to the customer,” he explained. “So they don’t feel like they’re either losing out or they’re getting more than they want to pay for. They’re actually buying the vehicle that they need and fits their requirements.”

The team was intent on making sure that the nameplates contributed to a potential buyer’s confidence in whatever capabilities they were getting with their Bronco.

“I think the basic premise is that you’re not getting a cheap vehicle and you’re not spending too much,” he said. “You’re getting a vehicle that suits your purpose. And it’s branded towards the type of person we feel goes for this particular series.”

At the College for Creative Design in Detroit, one of the country’s prominent colleges for transportation design, Jason White teaches the history and theory of design. He’s also a former designer for Ford.

In conversation with Newsweek, he invoked the legacy of industrial designer Raymond Loewy as a historical throughline for the Bronco’s badging. Loewy worked for Studebaker, designed the Greyhound bus and created the original emblem for the US Postal Service.

“He tried to achieve results using abstract symbols that were very simple, but had high memory retention,” White said. “When you think about it that’s a really hard balance to strike.”

He cited the Big Bend and Black Diamond badges as the best examples of that balance, where the design of the badge and the vehicle work in harmony.

“If you’re going to do some kind of special trim, make sure it works with what the shape is doing,” he added. “Don’t do something that tries to compete with the vehicle’s form.”

Going further than just the looks, each Bronco badge has a unique texture that may not make itself clear on sight but is evident to the touch.

Small diamond ribs run throughout the Black Diamond badge, the wave pattern has a separate texture from the other features on the Outer Banks trim and the craggy nature of the rocks in Big Bend is emulated in the corresponding Bronco.

Carbis wants to explore how to cram more into the badges, like differing tones, colors and depth of field, but the team is limited in the materials it can use. The priority is using materials that are UV, wear and scratch resistant.

The team also had to figure out how to incorporate the Sasquatch package into the story of the vehicle, ultimately deciding to hide a Sasquatch silhouette within the trim badges. It’s just the badgeless base trim that gets a dedicated badge for that package.

“That was another nice story where we could play with the badges,” he said. “We start playing with the Sasquatch story where you have him hiding within the badge … The mythology is that he’s always hidden. He’s hard to see.”

Out of all of the badge designs, Carbis favors the one affixed to the Badlands variant, which features a mountainous silhouette that also depicts a skull against a yellow backdrop. He sees a deeper story within the badge.

“There’s definitely a graphic intent in terms of its shape and picture,” he said. “Depending on how you see it and how your mind is set up, you see the skull or you see the mountain range.”

Ford isn’t the only company experimenting with expressive badge designs. Jeep has Trail Rated, Subaru’s slowly-expanding Wilderness variants display a mountain range and a forest on its badge.

Carbis says that as the Bronco story unfolds and more potential trims are designed, his team will continue to explore new ways to tell the story of that vehicle. He points to the Everglades trim, which features a topographical map of the Florida wetlands.

He also hopes that this expands to other parts of the Ford lineup and the automotive industry in general, though he doesn’t expect the same level of detail as the Bronco badges. Part of that is down to the aftermarket fervor and modularity that enthusiast vehicles experience, which he says is not as prominent in traditional pickups or SUVs.

“It’s just Bronco that can do this,” he said. “But I do like the way that we’ve played with silhouette, texture and reflectivity so that there’s more meaningful elements within the badges rather than just being a candy bar.” 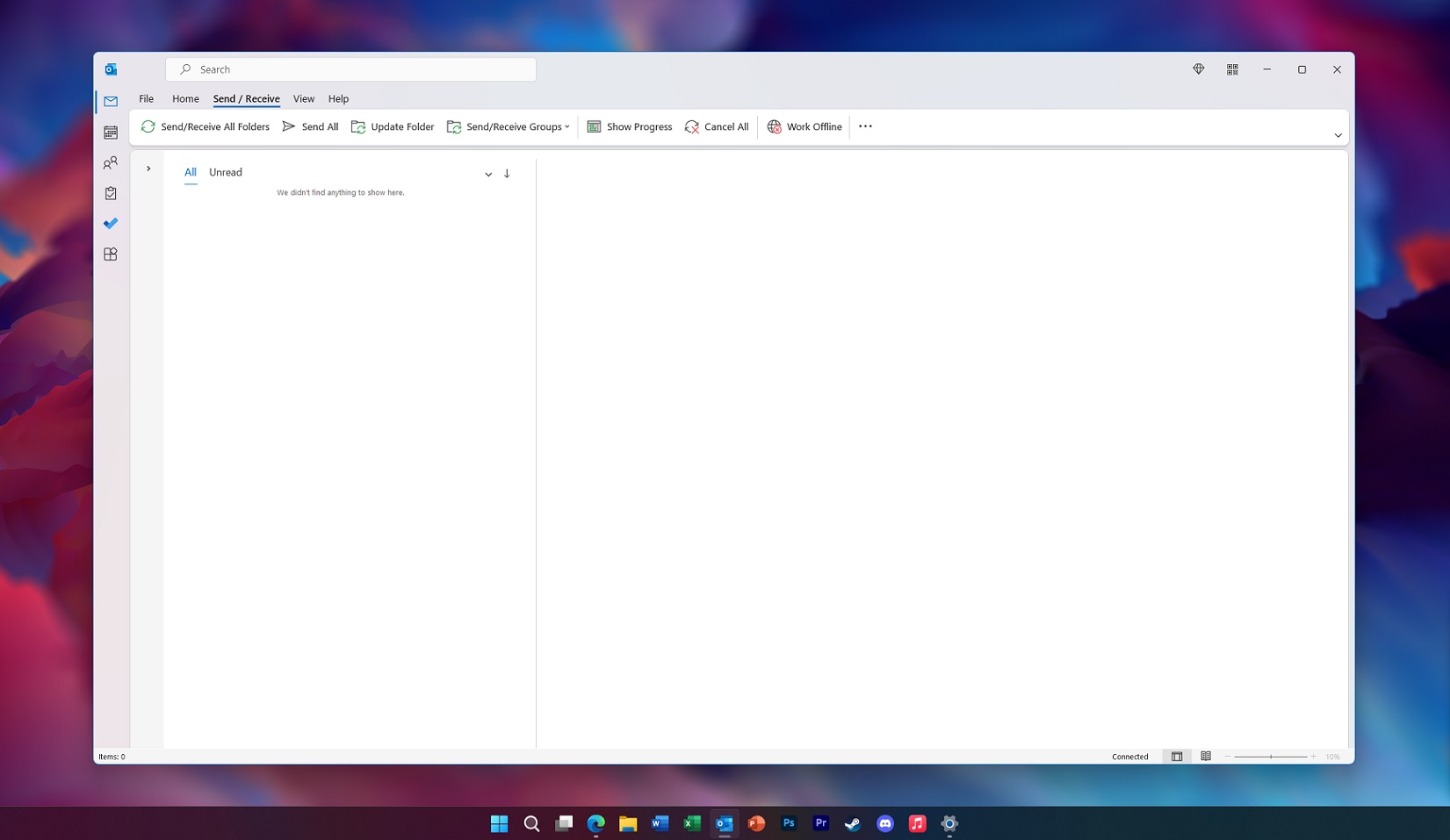 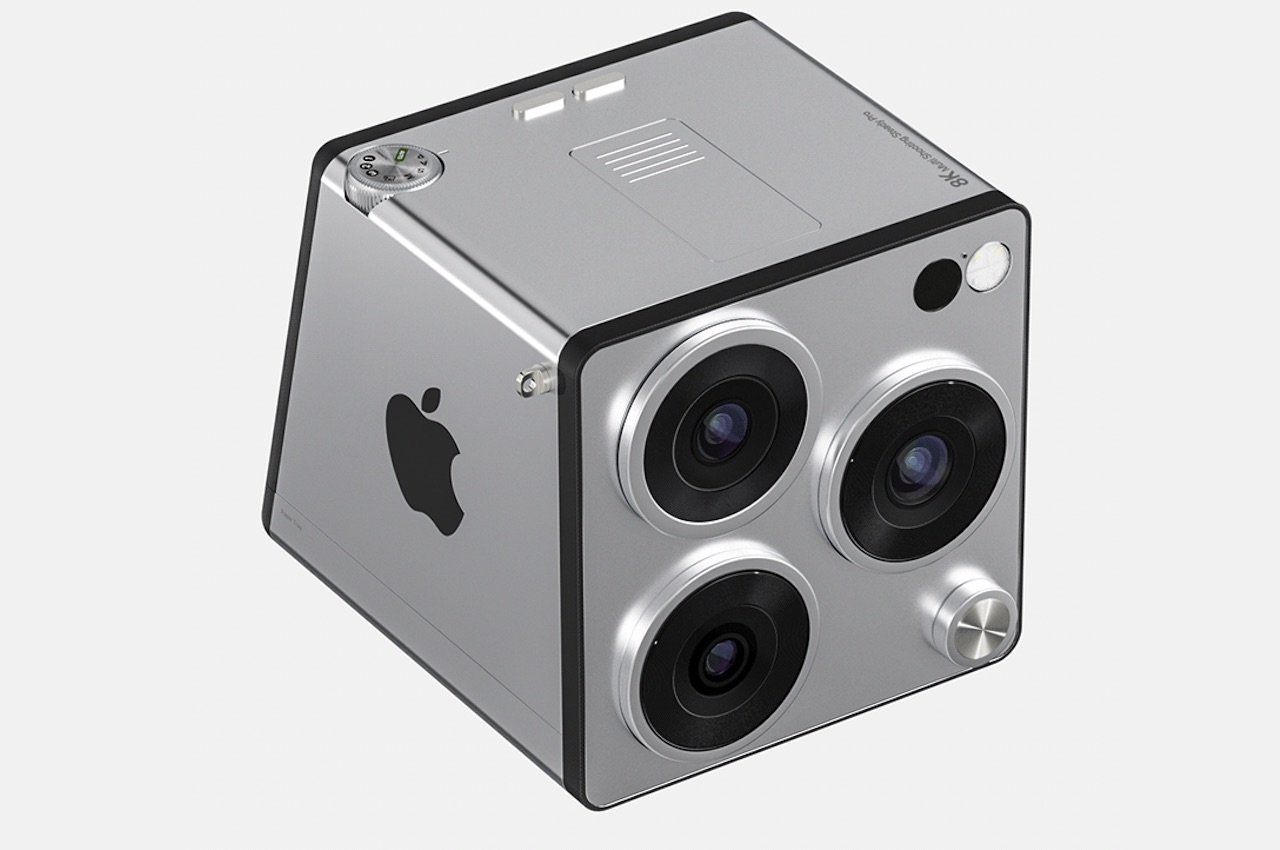 Apple 8K ProCam is too good to be true