The Roman Catholic church bankruptcy proceedings are moving from one phase to another in the Supreme Court.

The church is selling off its real estate to settle millions in abuse claims linked to the former Mount Cashel Orphanage.

Until now, the legal wrangling has focused mostly on church-related properties in and around St. John’s.

Of the 25 parcels of land listed for liquidation, bids have been received on about 15, with a handful of those accepted by the trustee. Among those are the potential sale of St. Pius, St. Patrick’s, Mary Queen of Peace and St. Francis of Assisi in Outer Cove, as well as Holy Rosary in Paradise and St. Edward’s in Conception Bay South.

A successful bid has also been made by the St. Bon’s community to take over the so-called Basilica block. All sales must still be approved by the court.

But now comes the even tanglier stage involving metro schools still owned by the church but run by the province. In Supreme Court yesterday, lawyers for abuse victims said they will pursue school property and want more info on those lands.

A hearing is set for July 18 on that application, which is being opposed by the English School District as irrelevant.

They argue that by law the schools are untouchable as long as they’re still being used for public education.

A decision as to what extent schools can be sold to help settle abuse claims is not expected until November.

Make your own apps with this $ 40 development masterclass 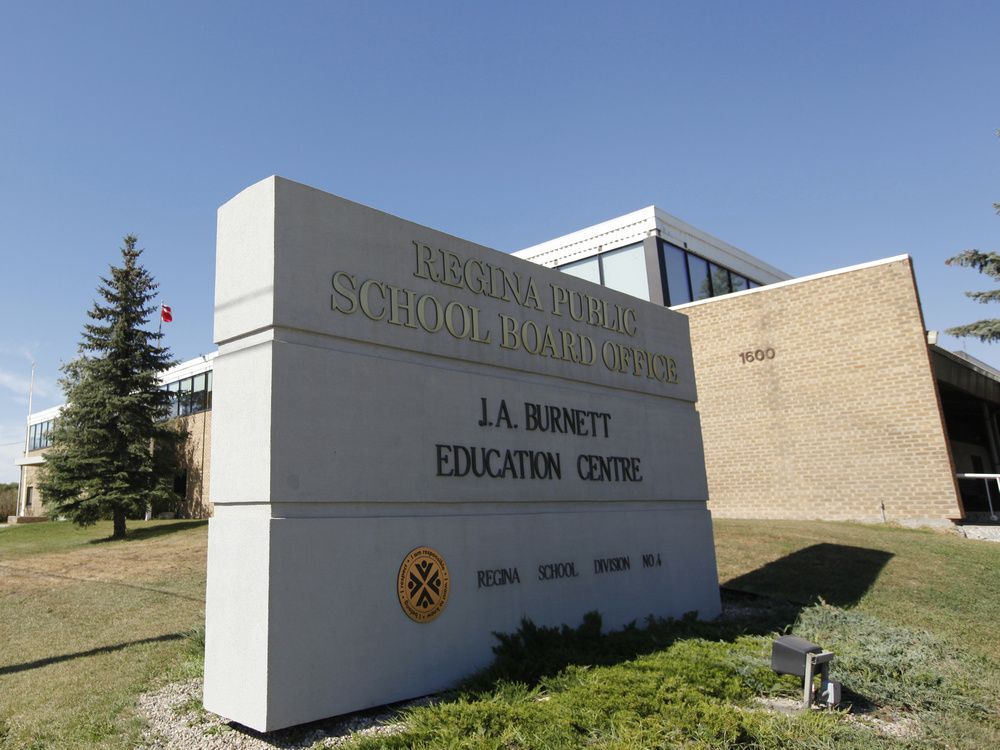 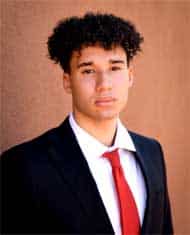