The Flagstaff Education Association (FEA) presented its request for formal recognition to the FUSD board at a work session before its May 10 meeting.

Representatives of the union had previously made public comment requesting consideration of the effort at the April 26 meeting and several members and other teachers came to the meeting following the work session to speak in favor of it.

FEA is already the district’s union; what they are trying to gain is formal recognition from the district through a district-wide employee vote.

“Our very strong goal is to get a recognition process into district policy by the end of the school year so that we can leave for the summer and know that next year, we can engage in that process,” FEA president and Coconino High School ( CHS) English teacher Derek Born said.

This act does not cover public employers, such as FUSD, so the right will need to be put into policy by FUSD’s board, part of FEA’s goal for this effort. The organization is asking the district to hold a vote among its employees as to whether the union should be allowed to represent them. It has been circulating a petition over the past few weeks, which has been signed by 68% of FUSD educators.

The negotiations committee representatives were the subject of FEA action at the beginning of the school year. In August, the board proposed a change to its Meet and Confer Policy (Policy H) that would prohibit organization leaders, including FEA’s, from serving in those roles. This was later changed in the version of the agreement approved by the board.

“Which is of course the exact opposite of what we’re pushing for,” Born said of the original proposed changes. “I think that was what really started to light the fire… If they can push for something that is shocking and surprising to us with no advance warning, no offer to sit down and talk through whatever their issues were, we need to push in a more concerted and organized way, make sure staff voices are centered. ”

What FEA proposed in Tuesday’s work session would give the organization the ability to name people to the certified employee liaison and representative roles (one each for elementary, middle and high school, as well as licensed professionals) in the negotiations committee, which together totals one vote.

There are four votes total: one each for certified, classified, administrative and district employees.

“A union certified to represent employee group would then be free to appoint a liaison and negotiations representative for that group. Employees would all be aware of what exactly they were voting for, prior to casting ballots, “association representative and CHS English teacher Jim McDermott said of the changes.

This change “is not any kind of radical overhaul to the system itself; the association folks are already at those seats, ”Born said.

“It’s more about letting… the educators in our district have what they’re asking for, which is the ability to make it formal and give that more public respect and recognition to the association, if the staff vote for it. To have the option to legitimize that voice and to make sure that everybody knows the employees voted for this and this isn’t just some outside entity. It’s about making sure people understand the value, that it’s fully recognized. ”

One specific benefit Born mentioned in his presentation was last year’s salary negotiation. He said FEA’s involvement helped raise the increase from $ 1.48 million (a 2.5% raise for all employees) to a raise package of $ 2.92 million (5% for all employees), through meetings with AEA and going through the school’s finances more thoroughly.

“The fact is that there is no other voice within the compensation committee that is capable of changing the story for the good of all in this particular way,” he said. “And it has nothing to do with intelligence or competence. It’s the organizational capacity and resources of our teachers union, built up over generations by the sacrifices of dues-paying members. … It’s all essential, everything works together, but it is no exaggeration to say that without AEA and FEA the raise for all employees would have been significantly smaller last year in particular. ”

The presentations were broken up with questions from FUSD’s board. Member Christine Fredericks expressed concern that FEA having the ability to name members to the negotiating committee would prevent employees who are not members from having a voice.

“You’re asking that FEA be the only one at the table, closing the door on non-members who’d like to participate,” she said.

Born also said other successful unionization efforts contributed to them raising the issue at this time.

“Though we’re so low overall, we’re at a very historic low ebb of unionization, maybe we’re starting to see the reverse of that tide,” Borne said. “I guess watching their private sector sisters and brothers fight those battles and gain some at least initial victories was very inspiring and it made us double think our strategy and maybe push for it in a more public way.”

The board asked FEA to provide more details on how the new system would operate and how it would differ from the current method of representation, with policy examples from comparable districts.

The next discussion of this policy has not yet been set. 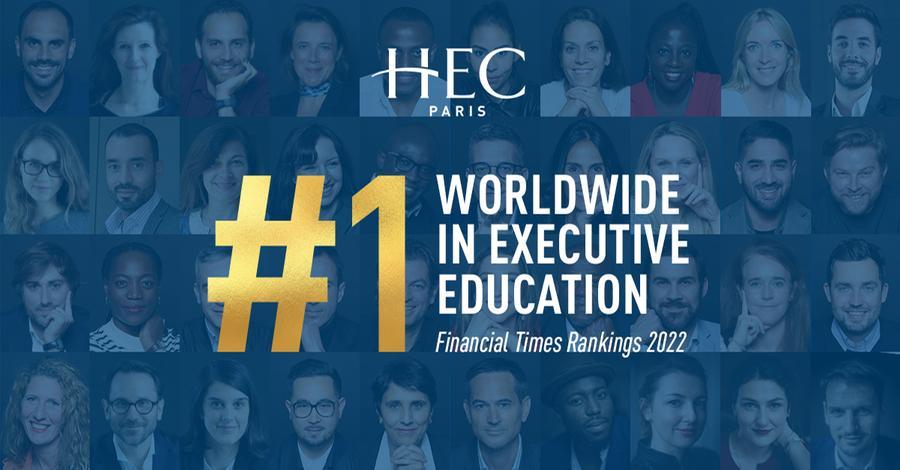 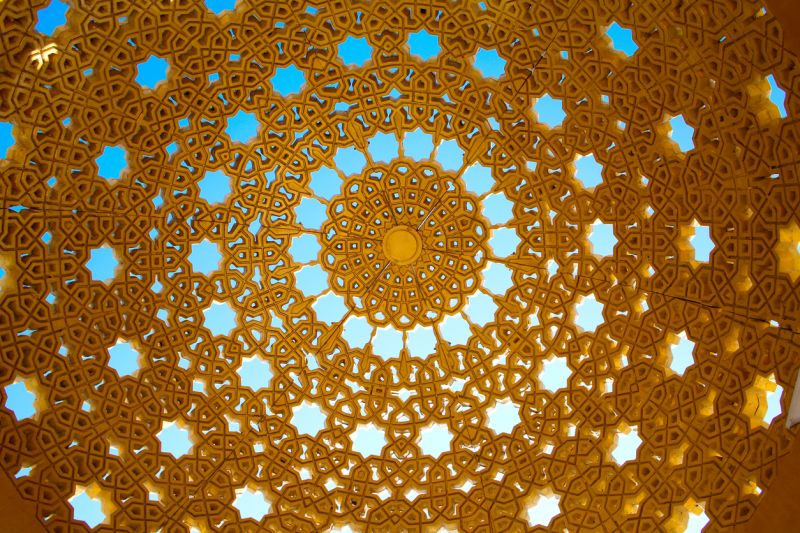