August 6—A touch of the South Pacific came to downtown Frederick Saturday, with the Colorful Indonesia Festival in Carroll Creek Linear Park.

The festival included Indonesian music, dancing, and food, as well as a visit from Indonesian Ambassador Rosan Perkasa Roeslani.

The festival lived up to its name, with vivid reds, yellows, and blacks on dancers’ costumes and throughout the crowd.

It’s part of the country’s culture, said Vina Mubtadi, who helped introduce parts of the event.

“This is us. This is Indonesia,” she said.

The country is made up of thousands of islands and provinces, each with its own culture, she said.

The island nation is the world’s third-largest democracy and the largest Muslim-majority country in the world, according to the US State Department.

Saturday’s festival was a wonderful opportunity to share the country’s food and culture, Roeslani said.

Home to more than 1,300 ethnic groups, Indonesia and the United States share the values ​​of pluralism and democracy, he said.

The festival was organized by the Asian American Center of Frederick and the Indonesian American Association.

The activities included examples of Javanese and Balinese dances, as well as a chance for festival goers to learn how to play angklung, a bamboo percussion instrument.

In a tent near the creek, Hilman Wibisana showed how to fold ikat, a cotton headscarf worn in West Java.

The designs in black, brown, and white are originally drawn on the cloth with wax.

Workers wear the scarf to protect their heads from the tropical heat while working in the rice fields, Wibisana said.

Frederick Mayor Michael O’Connor welcomed Roeslani and the festival goers to Frederick, and referred to the country’s wide variety of groups and cultures.

Indonesia’s national motto of “unity in diversity” describes what the city is trying to accomplish with its own residents, O’Connor said. 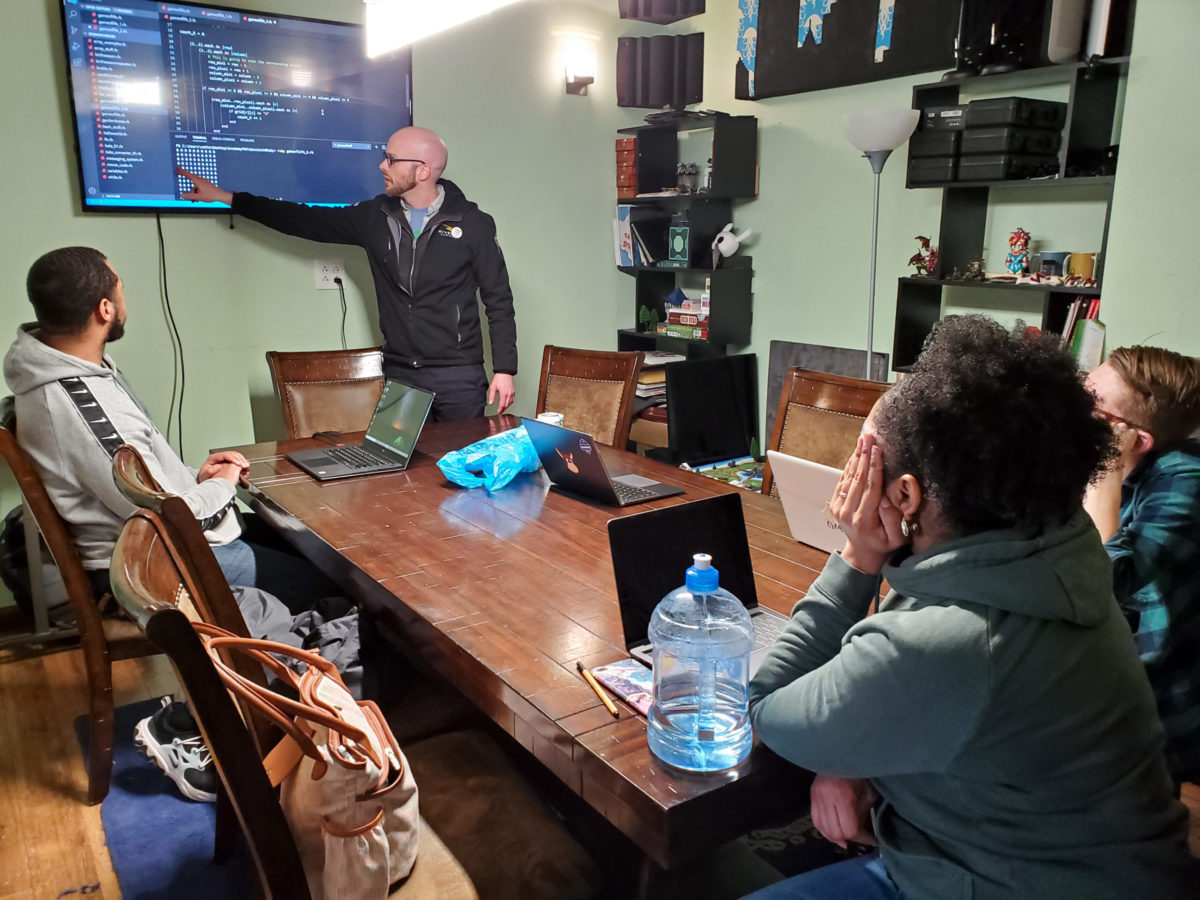 Break into software development with these 7 Pittsburgh coding bootcamps