The page for the program on the Niagara County Industrial Development Agency’s website describes the Façade Program as being something to help revitalize small businesses coming out of the Covid pandemic, and help attract more investment to the area. Throughout the county, 173 local businesses were approved for awards, which can be up to $50,000 as a dollar-to-dollar match for what businesses are planning on putting down for their own projects.

One business that’s among those who were given award letters was the Palace Theater in Lockport. Lizzie Schratz, the Palace’s director of marketing and communication said that the Theater is receiving $7,300 to help pay for new awnings in front of the theater.

“Our awnings have definitely seen better days, and they definitely need replacement,” said Schratz. “We are optimistic that beautifying the exterior of our building will improve the experience of patrons when they come in, and also help promote the downtown corridor we are lucky to inhabit.”

The county would be matching what the Palace is paying already, and the total amount of the project is expected to be $14,600.

“We truly appreciate the support that the county gave us with this program,” Schratz said. “They were incredibly helpful with the process, and we’re truly grateful with the help they’ve provided.”

Robert Wendler, owner of Barker Truck Accessories, said that he was receiving up to $28,000 for maintenance expenses to his building. Wendler mentioned that his building is already over a century old, which exemplifies one of the initiatives of the facade program — to preserve historic buildings. Projects he aims to accomplish with the funds include refurbishing his showroom and windows, placing a new sign, roof and gutter maintenance, repaving the driveway, and installing fencing for the property.

In Olcott, Covey’s Cove owner Michael Rann said that the county will be reimbursing them once their renovations are completed. He’s expecting that the work needed for this will be done during the fall months, and may cost around $35,000. He is looking to get his restaurant a pergola for its patio, replace the stairs, install new windows, doors, and lights, and generally make the building more energy efficient.

“It’s all minor things but it really adds up,” he said.

Bob Hall of Halls Apple Farm, which was also given an award letter, has also said that he’s looking to use the funds from the program to help pay for a new roof for their barn.

The $5.2 million that was allocated for this program from Niagara County came from funds from the American Rescue Plan Act. The county originally designated $3 million for the program, however it added another $2.2 million to it due to increased interest. The period for application to the program ended in May, and the NCIDA’s website states that all funds have been designated. 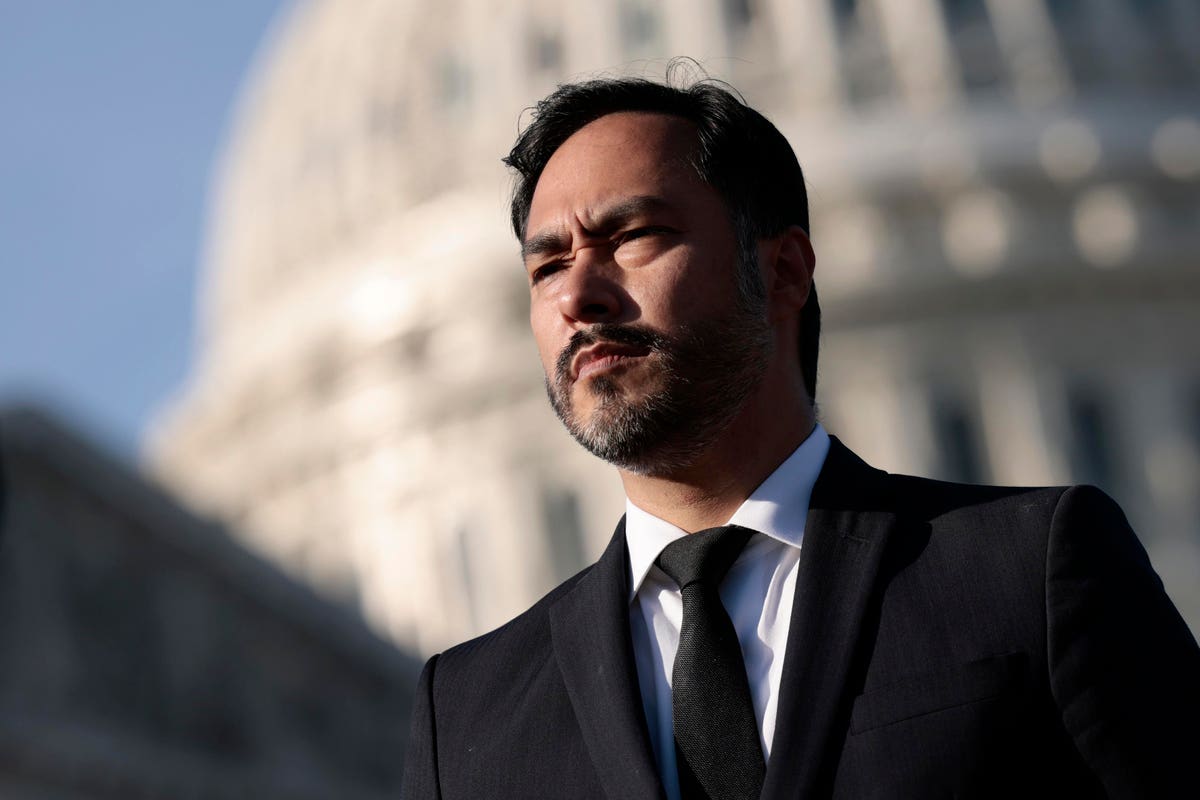 Latinos Continue To Be Underrepresented In The Media Business 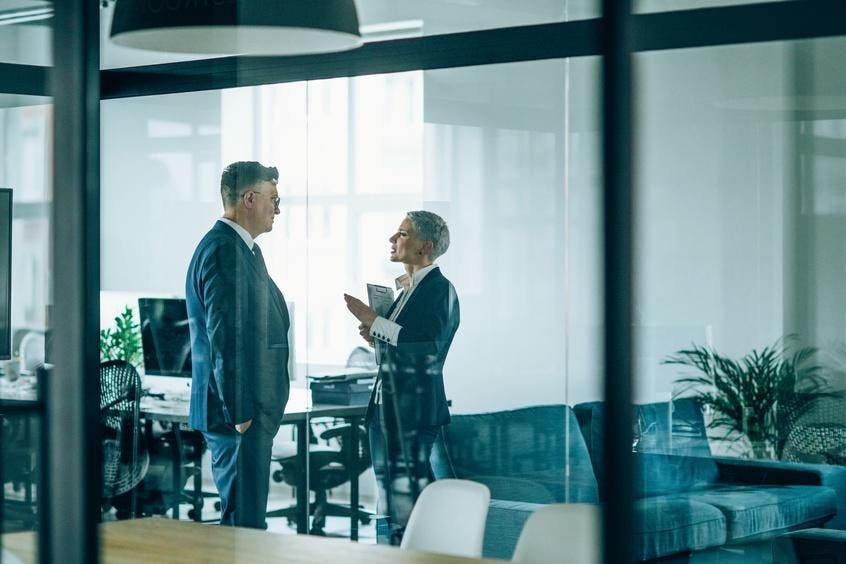 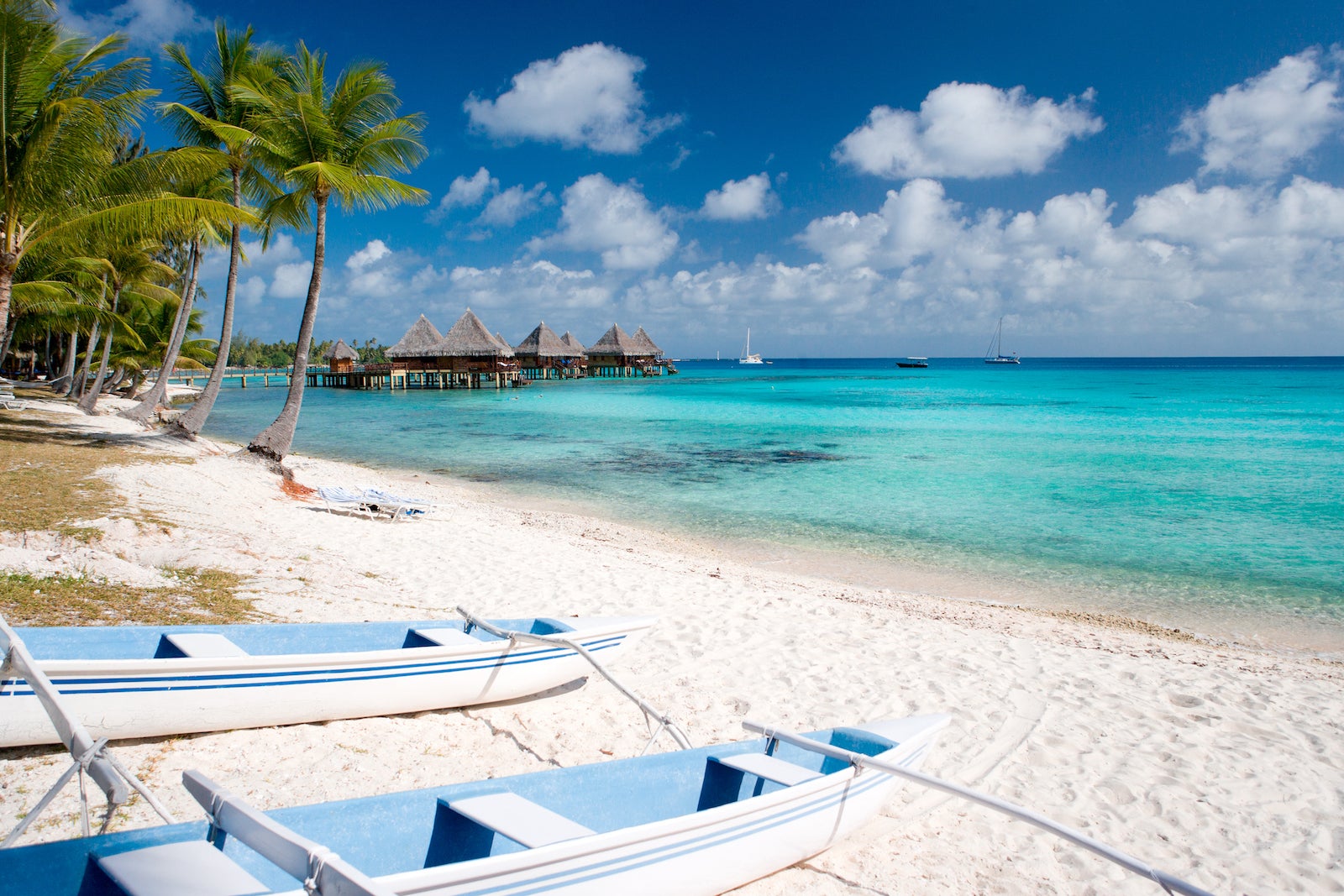