Ezra Miller claims in body-cam footage from their March 29 arrest in Hawaii that they film themself getting assaulted for the sake of art.

“I got assaulted and I started filming. Let me show you the video. I got assaulted in this bar, twice in a row. I film myself when I get assaulted for NFT crypto art, ”the“ Flash ”star, 29, bizarrely tells law enforcement in the clip, obtained by TMZ.

“Don’t touch me. Tell me your name and your badge number, now! ”

Miller – who identifies as non-binary and uses they / them pronouns – then expresses shock upon learning that they are being cuffed for disorderly conduct.

“I’m being arrested for disorderly conduct? I was assaulted, ”they say. “You understand that, right?”

Miller then attempted to justify their actions inside of a Hawaii karaoke bar.

“The guy at that bar declared himself as a Nazi. I have it on film and he attacked me, ”they allege.

“I claim my 9th amendment rights to not be unlawfully persecuted for a crime of no designation. Disorderly conduct means something I am un-guilty of, ”they say in the clip.

Miller also asked the police offers not to touch or confiscate their “Flash ring” as it “means a lot” to them. They also claim that their genitals were touched by law enforcement in the footage.

“Hey, you just touched my penis. Please don’t do that. I’m transgender, non-binary and I don’t want to be searched by a man! ” they exclaim.

Miller ultimately pleaded no contest to the disorderly conduct charge. Court records show that they were given a $ 500 fine – the same amount of their bail at the time – for their conduct, court records show.

In exchange for their no-contest plea, the judge dismissed a harassment charge from the same incident and a charge of obstructing a public sidewalk in a separate incident.

The “Fantastic Beasts and Where to Find Them” actor’s April court appearance came hours after they were arrested for allegedly throwing a chair at a woman after becoming irate over being asked to leave a private residence located in lower Puna, Hawaii.

The chair hit the woman in the head and resulted in a half-inch cut, but police said she refused treatment for the injury.

What's the Future for Fashion Brands in the Metaverse? 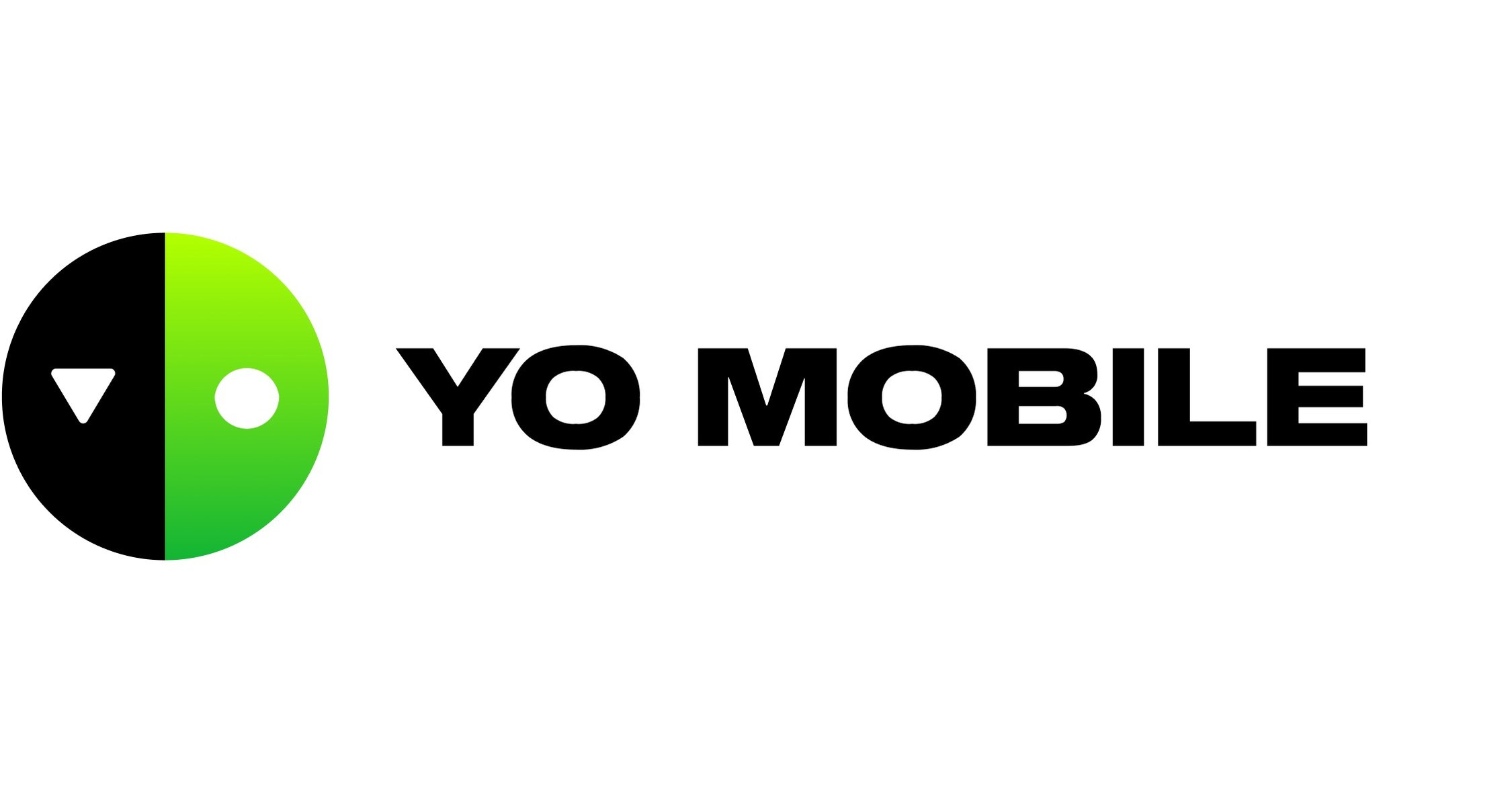 22.5K unique NFTs in 21 days. How YO Mobile is democratizing NFTs for its users. 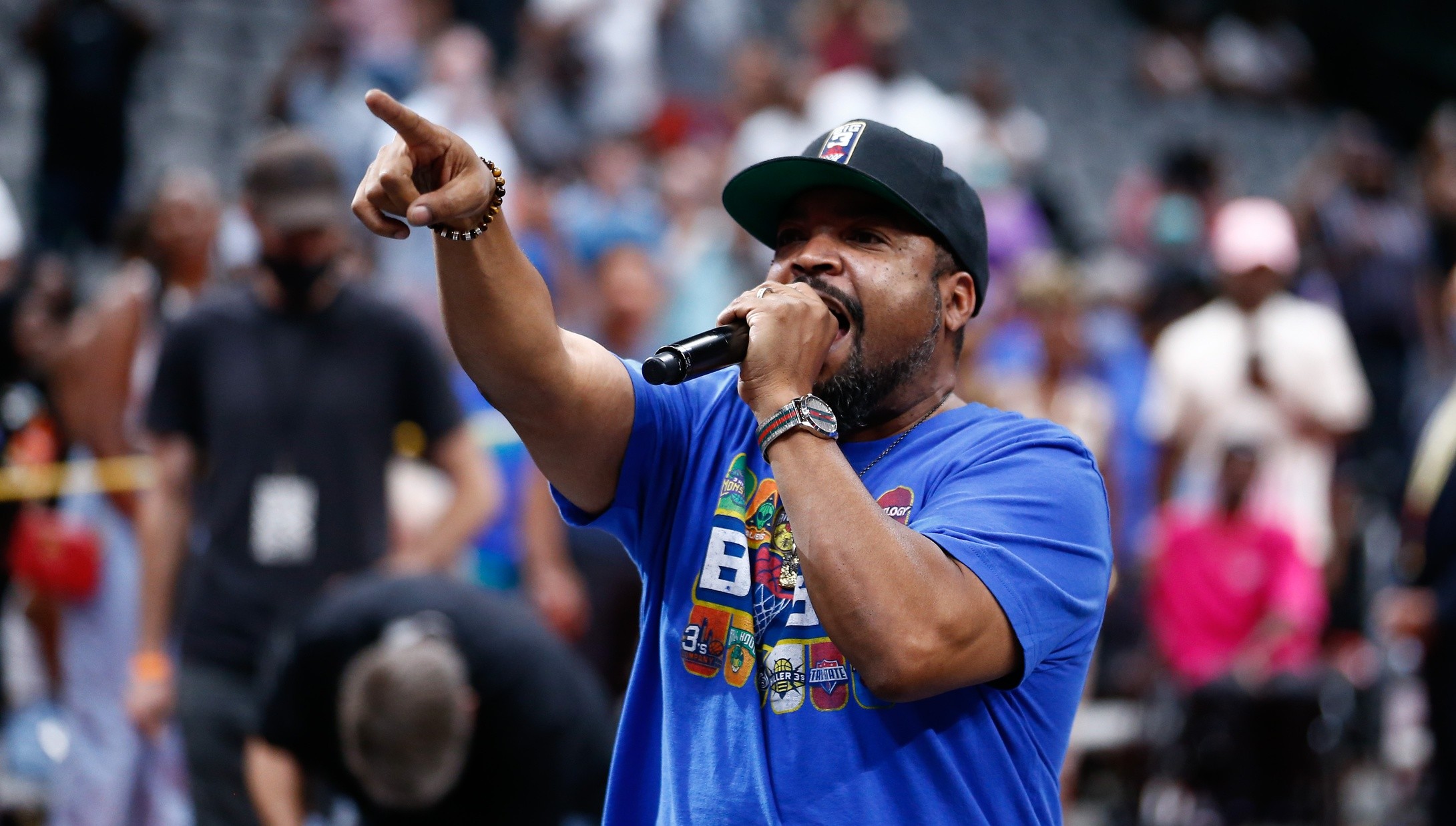 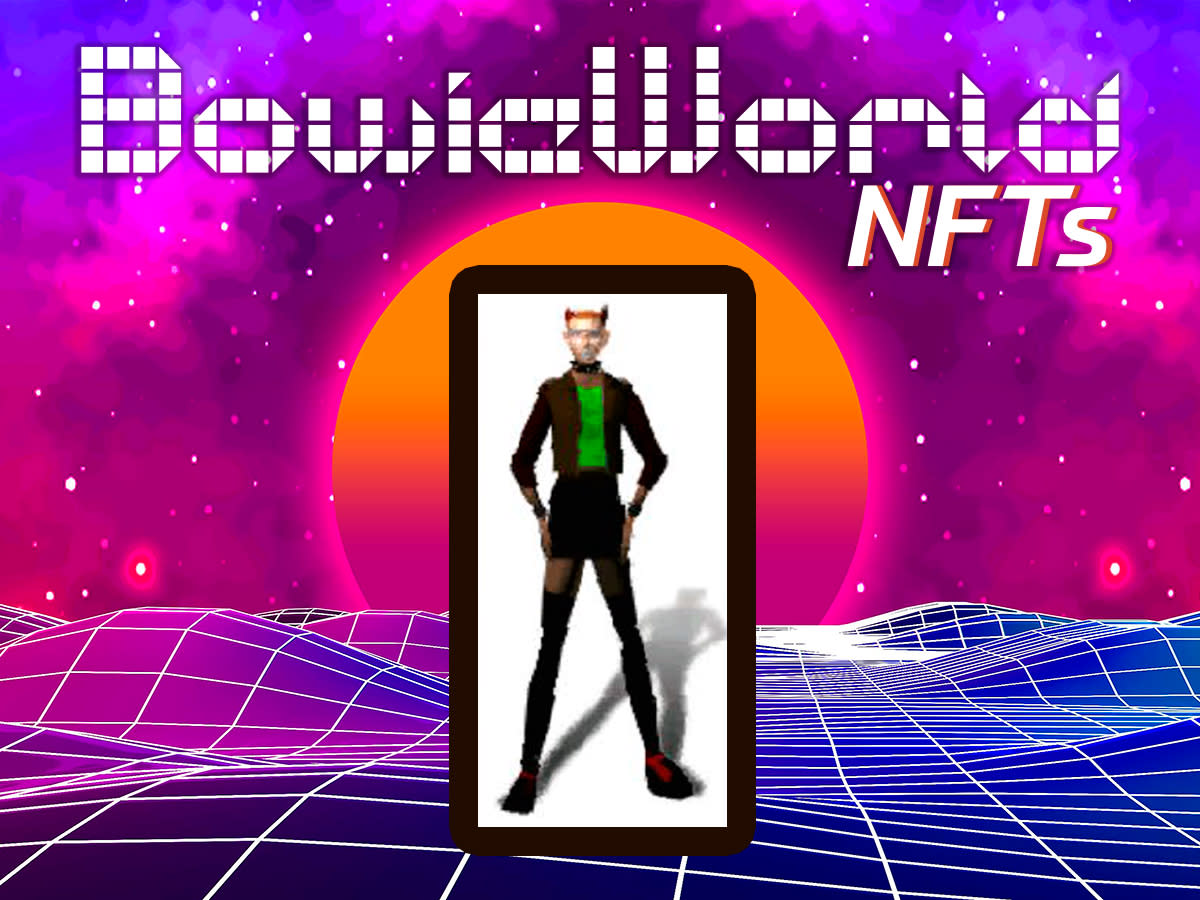