Twenty-five parties ranging from wind industry companies to national governments, grid operators and non-governmental organizations (NGOs) have agreed to work together to fast-forward the deployment of offshore wind energy in European waters.

“Accelerating offshore wind will maximize the benefits for European consumers, strengthen security of supply and help drive decarbonisation of the economy and society,” industry association WindEurope said in a statement.

The need for an even faster expansion of renewables than already envisaged under EU plans has arisen as part of Europe’s response to the Ukraine crisis.

In addition to existing targets for 60GW of offshore wind by 2030, the EU is now calling for another 30GW of wind energy this decade to help replace a significant part of Russian fossil fuel imports. When Norway and the UK are factored in, Europe could have up to 450GW of offshore wind in operation by 2050.

The signatories, which include the governments of Spain, Germany, Belgium, Luxembourg, the UK and Estonia, have committed to work together to provide a visible pipeline of offshore wind projects and hybrid interconnectors, and to remove regulatory and permitting barriers.

The signatories aim to establish regulatory frameworks that secure a predictable long-term market environment and sustainable business models, in line with action the wind industry has been lobbying the EU for recently. This includes coordinating the design of tenders, identifying best practices in national support schemes (including non-price criteria) and developing market arrangements for offshore hybrids that fairly distribute the costs and benefits between countries, TSOs and offshore wind farm developers.

The fast deployment of hybrid projects needs to optimize sea use and protect the maritime environment, so as to gain the support of a wide range of stakeholders, the statement says. It also calls for the scale-up of innovation in technologies that enable better integration of offshore wind into the power grid.

The statement calls on the European Commission to support the implementation of this statement, which aligns with the objectives set in the EU Offshore Renewable Energy Strategy and the European response to Russia’s war on Ukraine.

The Clean Steel Partnership – A driver to net zero, from research to deployment of ground-breaking technologies for steel 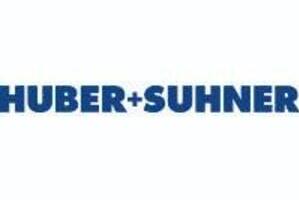 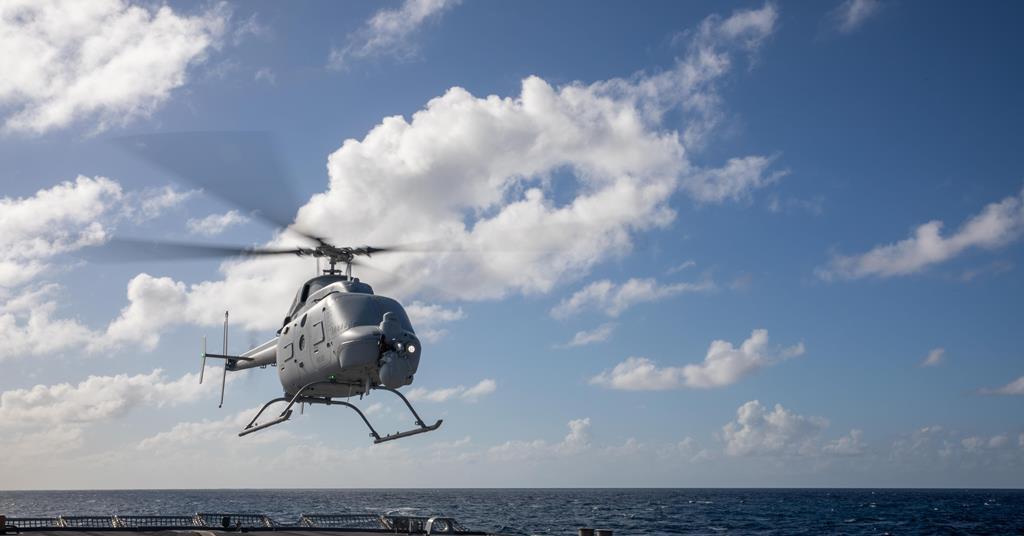 MQ-8C gets under way in first Indo-Pacific deployment | News