The entire student population of a large high school in west Toronto is now forbidden from visiting a nearby Dollarama store, according to an announcement from administrators, after employees were forced to call the police in response to some rowdy teen antics.

Ty, a Grade 9 student at York Memorial Collegiate Institute who was not involved in the incident, shared video footage on Thursday, March 31, of an announcement blaring over his classroom’s PA system informing students that they had been “permanently banned from Dollarama.”

“POV: Your whole school got banned from Dollarama,” wrote Ty when sharing the clip on TikTok, where it has now been viewed more than 400,000 times.

“You are banned permanently from Dollarama. I have received a trespass notice, given to me for the entire student population,” says a woman over the school’s intercom in the video.

“For those students whose behavior was unacceptable this afternoon, congratulations; You have now ruined it for everyone.”

It looks like there will be no more Dollarama runs for students at Toronto’s York Memorial Collegiate Institute – 📹 Ty https://t.co/gedL8qrzNA #Toronto #Dollarama pic.twitter.com/vEp0dRb0NG

A spokesperson for Dollarama has confirmed to blogTO that the store in question is located within a nearby shopping plaza at 1500 Royal York Road in Etobicoke, right across from Douglas Ford Park (named after Ontario Premier Doug Ford’s late father back in 2010.)

Neither Dollarama nor the Toronto District School Board (TDSB) were able to provide specifics about the incident, other than to say that police were called and that school administrators are working with the store to resolve any issues.

“We are aware of concerns from the Dollarama following a number of incidents involving a limited number of students at York Memorial CI and Hilltop MS,” said TDSB spokesman Ryan Bird to blogTO this week. “The Principals of both schools are currently working with the store to address their concerns.”

Hilltop Middle School is right next to York Memorial (or Memo, as many call it.) Several comments on Ty’s video suggest that this isn’t the first ban for the former school: “Hilltop got banned from Metro JUST a week doe,” reads one.

“In the event of an escalating situation or if they ever feel unsafe, employees are instructed to avoid confrontation and immediately call the police, to ensure their safety and that of others,” said Radmanovich on behalf of the Montreal-based discount retailer.

“Our employees followed this protocol following disruptive behaviors by several individuals attending the store in question. It is our understanding that the police subsequently issued trespass notices directly to the schools attended by the individuals involved based on their assessment of the situation, and we respect their decision. “

Noting that Dollarama “aims to promote a safe, efficient, discrimination-free and inclusive store environment for both customers and employees,” Radmanovich said that the store will “continue to serve and welcome all customers who respect our store safety and customer service standards.” including the crowd control measures we employ to ensure efficient store operations. “

blogTO has reached out to the Toronto Police Service for more information regarding what happened but has yet to hear back.

Ty says he doesn’t know exactly what happened, as he was not present, but told blogTO that the Dollarama isn’t a regular student hangout.

“We just buy our snacks and leave,” he said.

Alas, it would appear as though some teens aren’t as respectful as he and his friends, causing enough of a ruckus at the dollar store to get everyone at Memo banned.

UPDATE: The Toronto District School Board has informed blogTO that students at York Memorial Collegiate Institute are once again permitted in the store, “although in reduced numbers when necessary.” 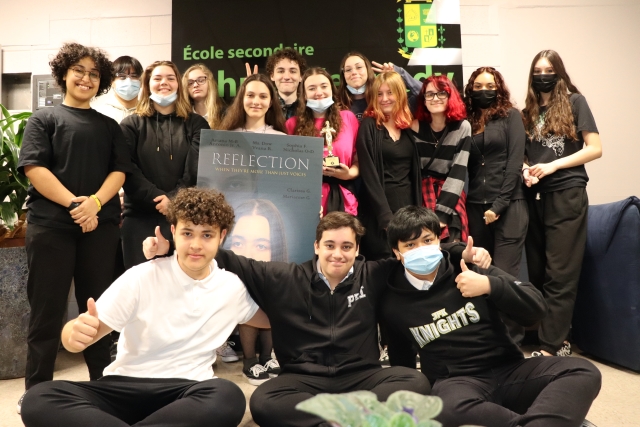 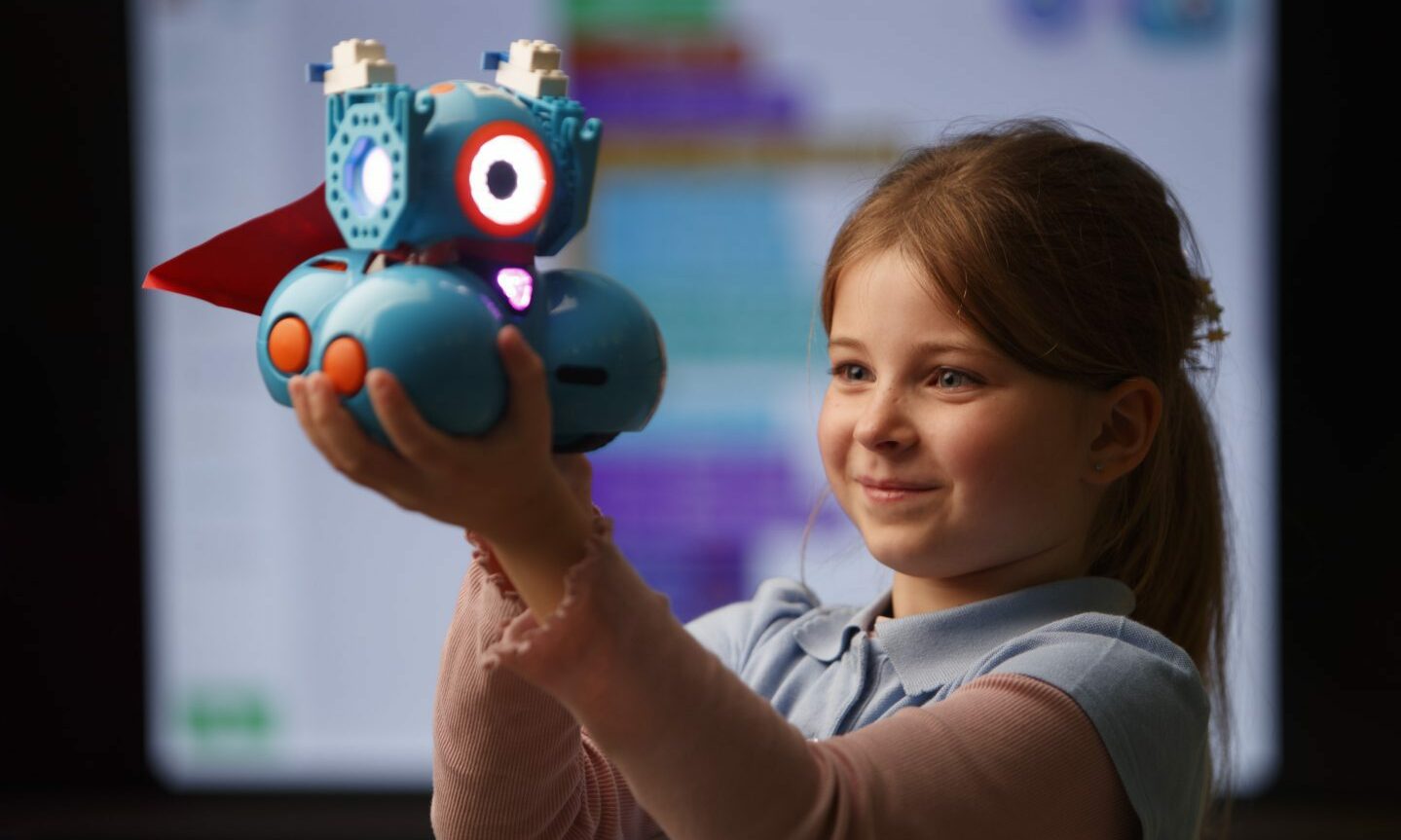