According to Animal Services, on May 16, Elk Grove police received a call from a man who was bitten twice by a dog while walking in the neighborhood on his lunch break.

The victim got treatment at the emergency room and was eventually sent back home, still in pain; nine days later, the city designated the dog as dangerous.

The dangerous animal designation, according to Animal Services, is defined as:

The owner filed an appeal, a hearing was held, and the administrative hearing officer upheld the dangerous animal designation.

Animal Services says the owner had the opportunity to appeal the administrative decision and determination to the Sacramento Superior Court but did not “timely do so.” Therefore, she waived any right to appeal the designation, which became final.

The decision made it a requirement for the owner to prove compliance with the regulations within 30 days from the May 25 notice. The city says it gave her an additional three weeks and notified her the final inspection would happen on Jul. 15.

Before the final inspection, the City contacted the owner to ask if she had any final questions; she said no and that she would be ready on July. 15.

During the final inspection, Animal Services said that she was unable to demonstrate full compliance. Therefore, the city was now authorized by law to impound and euthanize the dog.

The dog was brought outside by the owner, but she was unable to control the animal, and it bit a police officer.

Following another administrative hearing, the owner lost her appeal, and the violations were upheld.

The dog owner’s attorney responded by filing a lawsuit against the city with a request to the Sacramento County Superior Court to stay the euthanasia.

The request was denied, and the owner filed a separate court action to try and appeal the decision. That appeal was denied.

The owner has now filed an additional and separate federal lawsuit against the city, which is pending.

Animal Services says that in a Sep. 22 court order, the judge stated that he had “reservations about the merits of the dog owner’s case,” but to maintain the status quo, chose to issue a temporary restraining order staying the euthanasia.

The CBS13 Staff is a group of experienced journalists who bring you the content on CBSSacramento.com. 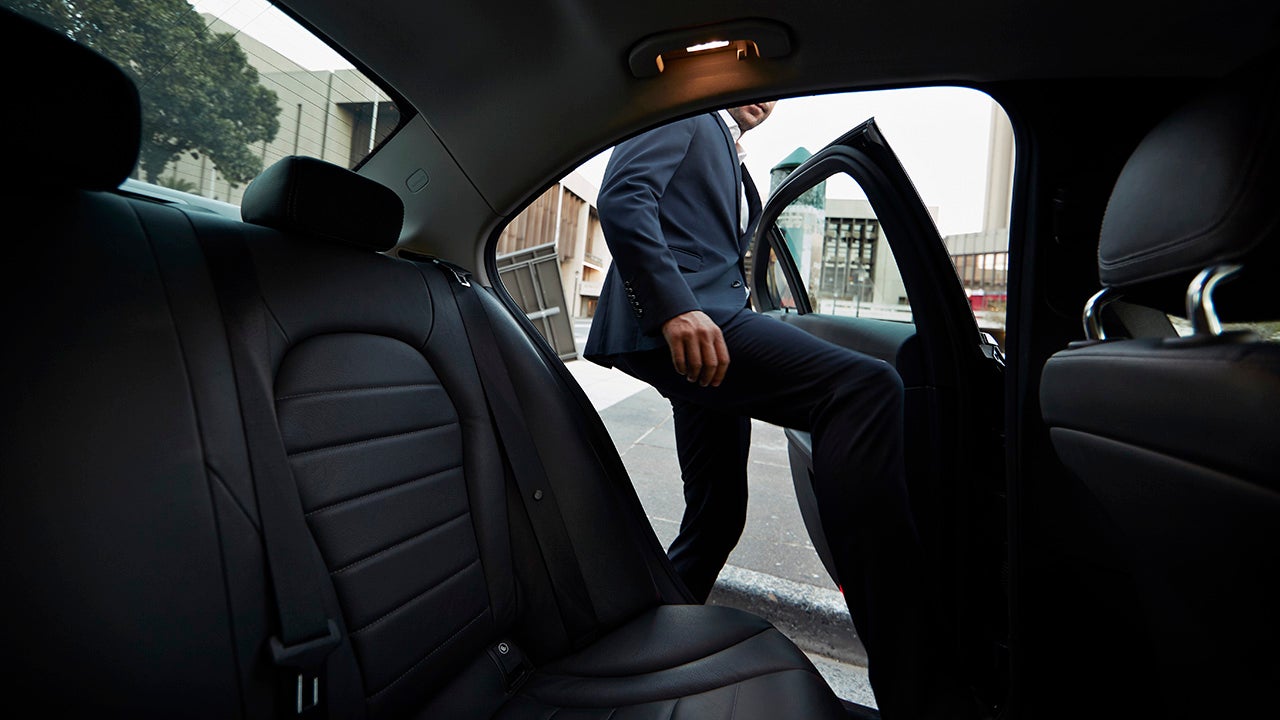 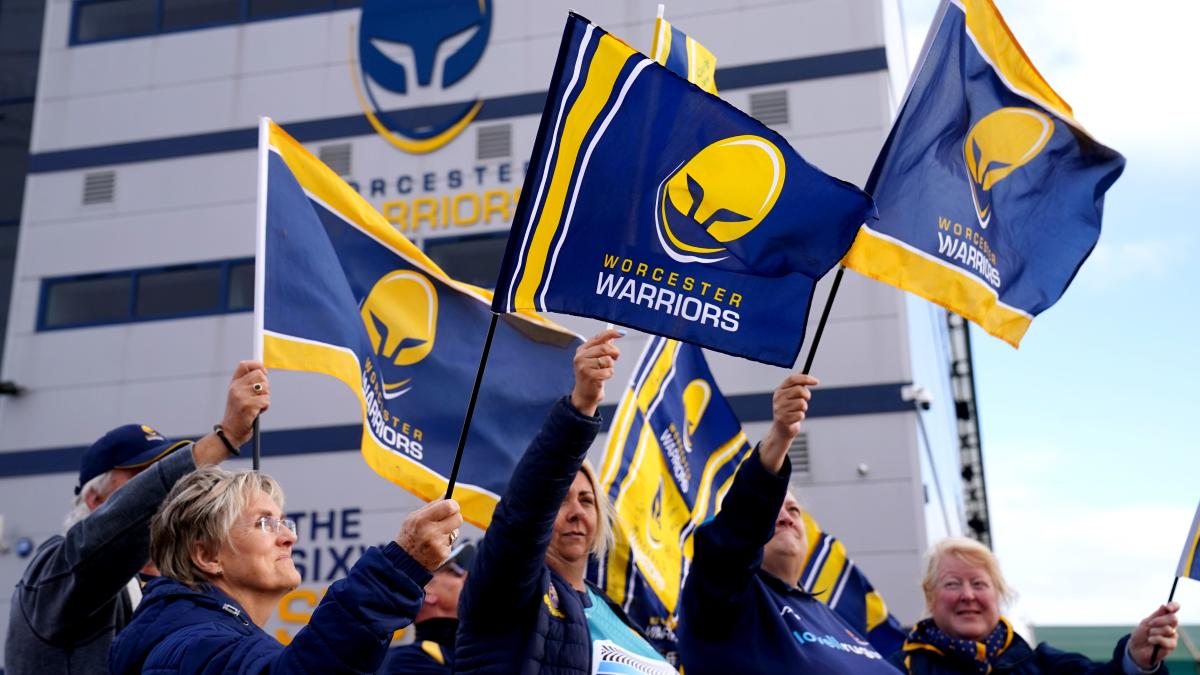 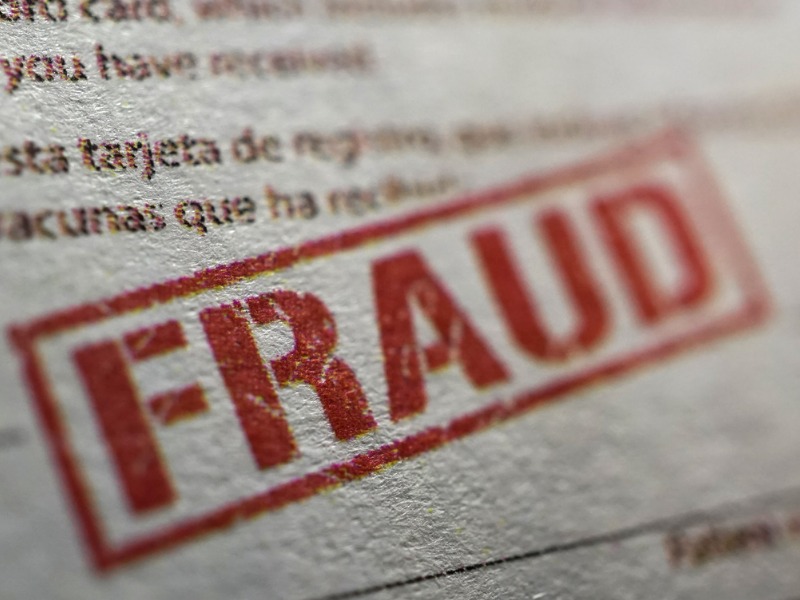