As winter snow melts and the warm seasons spring into action, a new generation of Utah wildlife have begun to birth, hatch and open their eyes on a big new world. But the state’s ongoing drought and breakneck human development have pinched food resources and shrunken natural habitats, steepening animals’ odds of survival.

For this reason, the Wildlife Rehabilitation Center of Northern Utah, the state’s largest animal rehabilitation organization, is gearing up for a record year of animal refugees – from coin-size hummingbirds to full-grown bald eagles, along with beaver, otter and porcupine.

“We’re expecting a record year. We’ll take in over 4,000 animals this year and up to 40 new clients a day “during peak months,” and we need to know how to treat over 100 different species, “said Dalyn Marthaler, the center’s director.

The guest list at the Wildlife Rehabilitation Center of Northern Utah is an example of Utah’s rich animal diversity – yet the growing visitor log is seen by Marthaler and other wildlife experts as a troubling trend.

“We’re seeing more animals showing up emaciated, they’re dehydrated and they’re starving. They do not have the food source because of the drought. And 90% of what is coming into our center is due to some kind of human impact (like) habitat loss because buildings are going up like crazy, ”said Marthaler.

“That’s a problem because it’s reaching way down to squirrels and small animals, which means the prey base is low and that goes all the way up the food chain.”

One of the center’s most common clients is the kestrel, the smallest North American falcon and mainstay of the Utah skyline. The kestrel, recognized by its colorful feathering, has seen declining populations in recent decades, which experts believe is largely related to pesticides and insecticides that move up the food chain and harm many avian species.

The Wildlife Rehabilitation Center of Northern Utah anticipates taking in over 100 kestrels this season.

The center also rehabilitates bald eagles, many of which are brought in suffering from lead poisoning from bullet fragments ingested with carrion. The birds consume “gut piles” – the discarded innards of gutted game – which contain lead fragments from bullets that get absorbed into the bird’s bones. Then the lead leaches out and causes a host of conditions, from paralysis to seizures and other neurological problems.

“All it takes is the tiniest little fragment to be ingested and their stomach acids are so strong it will get right into their bloodstream, which causes all kinds of neurological issues. It is a huge problem for eagles and other birds, ”said Marthaler, who is currently rehabilitating a bald eagle for this ailment.

The center treats the birds with daily injections of a calcium derivative compound that binds with the lead to help pass it safely, while monitoring the lead levels.

But the treatments are not cheap, and without a steady funding source the center is working against a backdrop of uncertainty and limitation.

“Our biggest challenge is that there is no state or federal funding for this. There’s not a dime. “It’s all about donations, so if we’re taking on a bald eagle and want to save its life it’s all got to be from donations,” said Marthaler.

“People assume it’s a national bird so there’s got to be some kind of money, but people are shocked when they find out there is none,” said Marthaler, who explained that if organization’s like the Wildlife Rehabilitation Center of Northern Utah don’t take the animals, then they will be euthanized by the Department of Wildlife Resources.

The refugee drums up funding from a broad base of small donors, but she says the donation-based funding model makes for uncertainty in the work.

Now the challenges have multiplied with the spread through Utah of avian flu, which has increased expenses associated with animal quarantine, and prompted threats of closure by the state.

“Avian flu is a big game changer. It’s going to be a long hard summer. But we’ll do our best to save as many as we can. ”

Yet rather than how they fund the work, the more perplexing question might be why they fund it at all – considering the negligible impact that rehabilitation plays in the larger context of wildlife populations.

“We have to justify why we do rehabilitation at all. Because even though each life is important, in the big picture we’re fully aware we’re not making a big difference in the population. If we save a bald eagle that’s really cool, but is it going to make an impact in the population? Probably not, ”said Marthaler.

Instead, she sees this as the work of raising awareness and encouraging people to become invested in healthy animal ecosystems – a knowledge she says is woefully lacking.

“It blows my mind how many people think their yard is not being used by anything other than them. They will bring in little wildlife babies after they chop down bushes or trees, and they tell us they ‘had no idea anything was living back there.’ It’s stunning to us how many people are disconnected, ”Marthaler said.

“What’s important is the opportunity to educate and get people involved. If we do not get people interested then we’re not going to stop what’s happening from human impact, ”she said. 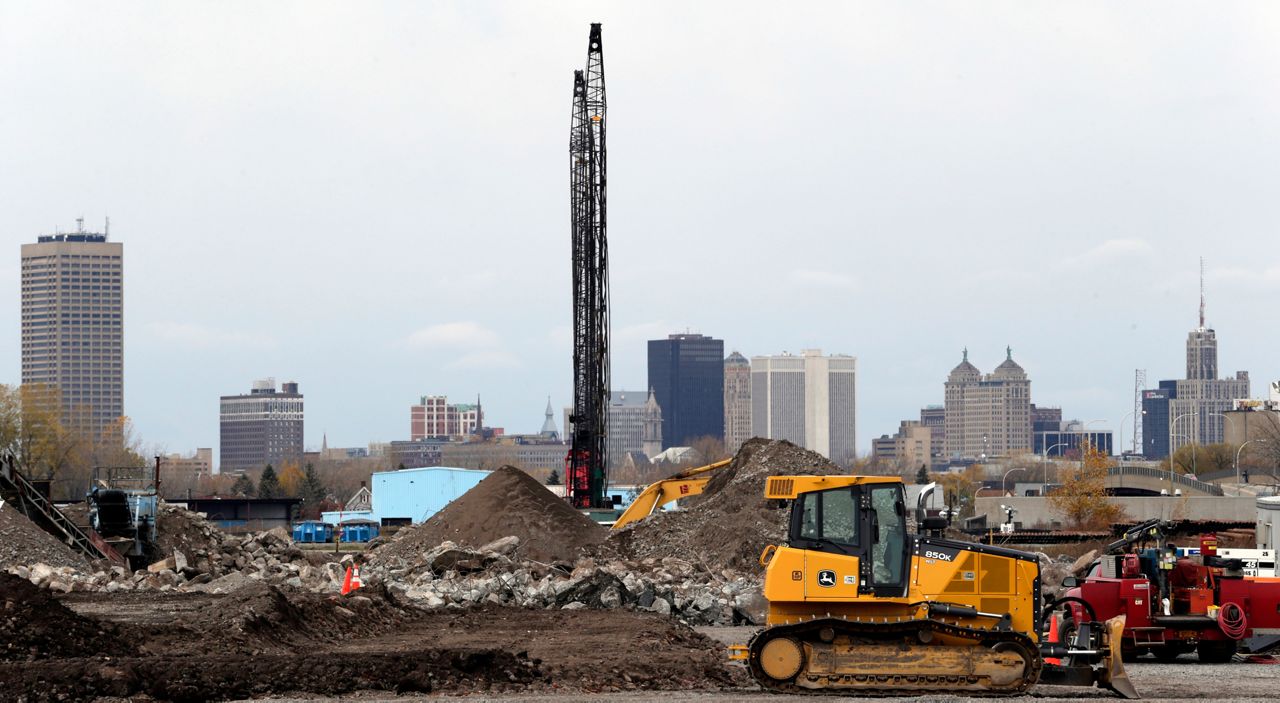