The women were indicted for allegedly submitting the fake claims to Aflac for medical treatment that they did not receive, according to Acting Attorney General Matthew J. Platkin.

Hassanah Todd, 33, of Newark, NJ and Shirell Todd, 32, of High Point, NC, were indicted on charges of conspiracy, insurance fraud, theft by deception, and falsifying or tampering with records, Plotkin said.

The indictment was returned by a grand jury on Thursday, May 12.

The indictment further alleges that between June 2017 and July 2019 the defendants submitted claims forms which included medical records that falsely claimed they received medical treatment or services when they did not.

Insurance Fraud Prosecutor Tracy M. Thompson noted that many cases have started with anonymous tips. People who are concerned about insurance cheating and have information about a fraud can report it anonymously by calling the toll-free hotline at 1-877-55-FRAUD, or visiting the website at www.NJInsurancefraud.org. 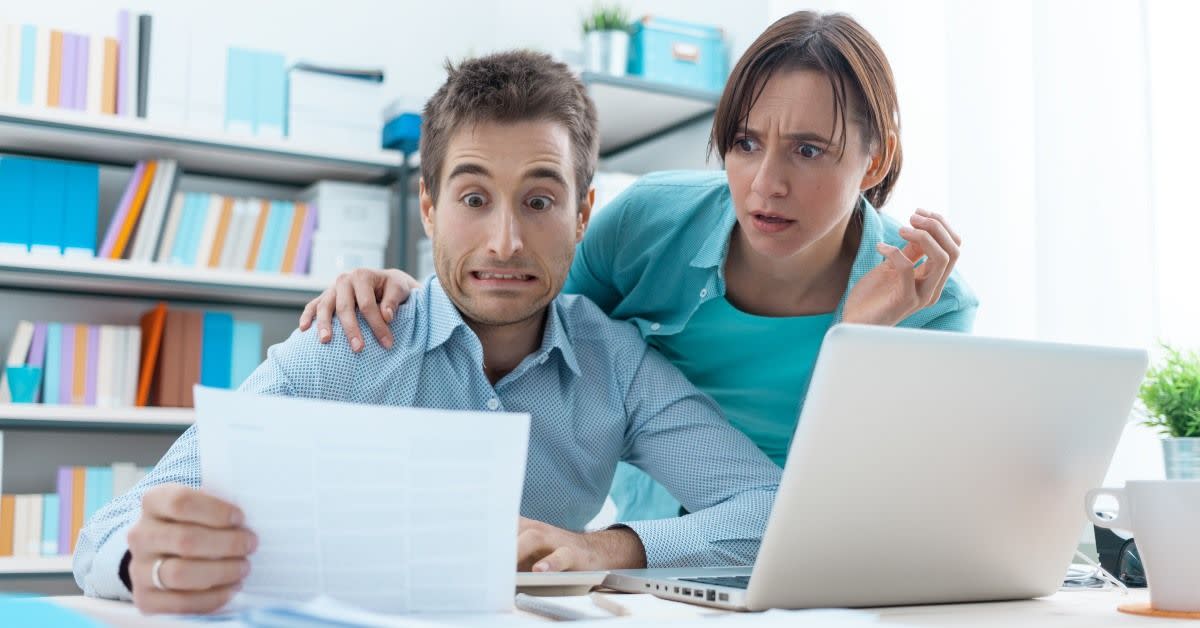 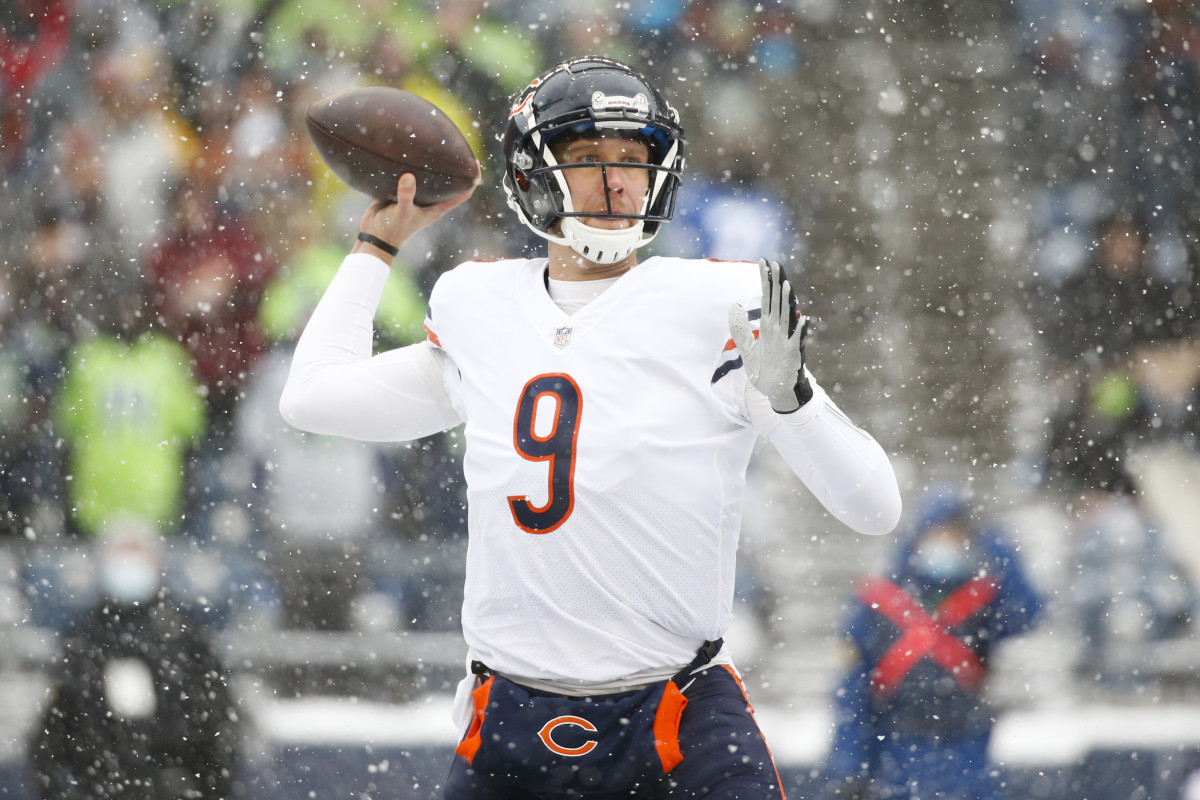 Factors to keep in mind while buying an EV insurance