A demolition plan for the old Anderson High School states the buildings have become a “considerable security risk and financial burden” to the council.

The “pre notification” application for the demolition appeared on the council’s website yesterday (Friday) representing the latest stage of the ambitious Knab redevelopment masterplan.

Once completed the former high school site is planned to provide around 120 new homes, as well as business space and a creative industries hub.

The first phase of demolition, which involved separating the buildings by removing links and extensions, began last May.

The next phase will involve more substantial demolition of most buildings on the site, other than the Bruce Hostel, Anderson Institute, science block and Janet Courtney building.

The plans state that the buildings have deteriorated into a “disused and derelict” condition since the school moved to the Clickimin in 2017.

It says the buildings represent a “considerable security risk and financial burden” to the council.

According to plans, work will take place between 8am and 9pm, Monday to Friday, and from 8am to 1pm on Saturdays.

The council says the 8am start time will help ensure there is no early traffic or construction noise impacts.

Some of the materials from the demolition are intended to be reused on the site during leveling works and as platforms for the roads and new buildings.

Nearby residents are to be kept informed of key dates and upcoming activities.

No date has yet been set for the work starting. 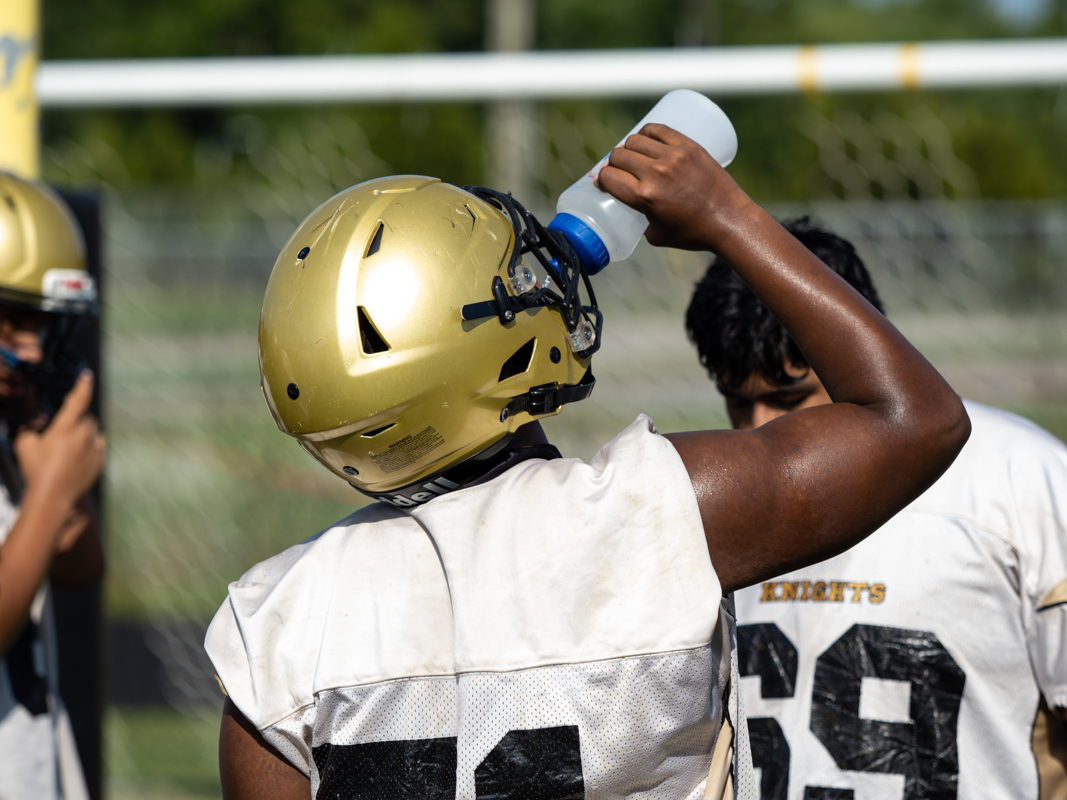 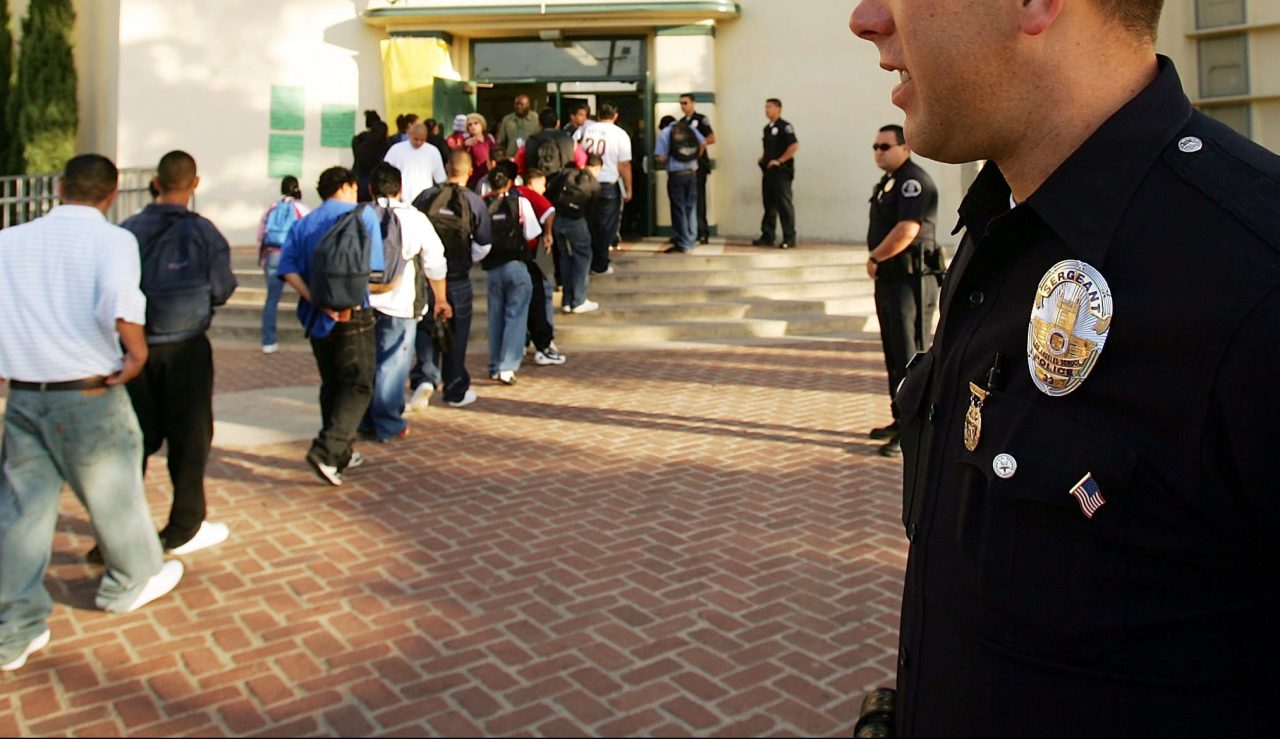 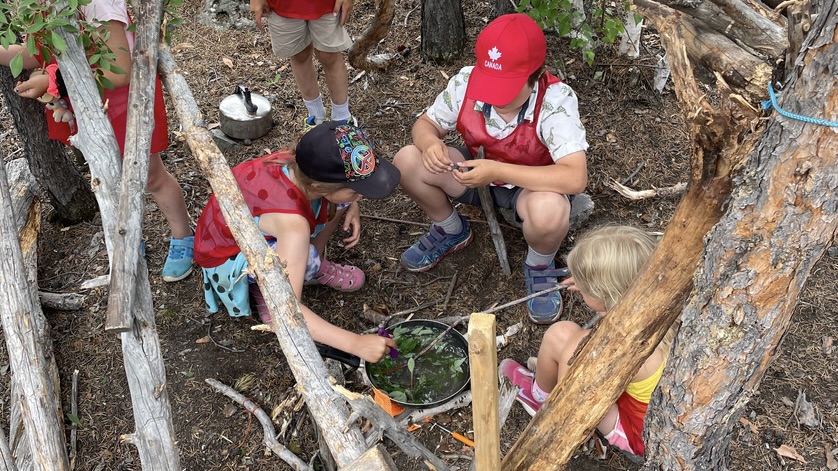