San Francisco supervisors are considering whether to cut some funding for community ambassadors employed by the nonprofit Urban Alchemy to improve street conditions in the Tenderloin and Mid-Market areas.

Mayor London Breed’s proposed city budget – which totals nearly $ 14 billion in each of the next two fiscal years – would spend more than $ 25 million over two years on the ambassadors, whose duties include cleaning up trash, reversing overdoses and discouraging people from using drugs in public or blocking sidewalks with tent encampments in certain areas.

But supervisors scrutinizing Breed’s plans are weighing whether to allocate less than the mayor imagined as they try to free up funds for other priorities. The possible cut may not result in any layoffs among the about 250 ambassadors who patrol the Tenderloin and Mid-Market, but it could mean that the city allows the workforce to shrink through attrition.

The debate arose this week as the Board of Supervisors’ budget and appropriations committee took a hard look at Breed’s broader plan to spend heavily on helping the economic core of the city bounce back from its pandemic downturn. Breed proposed a nearly $ 49 million two-year investment in economic recovery – more than half of which would maintain the presence of ambassadors in the Tenderloin and Mid-Market.

Supervisors do not disagree that the city needs to pay for ambassadors or other programs to directly assist businesses and attract more visitors to downtown and nearby areas. But they have indicated a willingness to scale back some of the mayor’s plans as they search for ways to make more money available for other priorities – and neighborhoods outside the downtown core. Supervisors have a list of more than $ 1 billion of programs that are not in Breed’s buget, but which they can consider funding, including rental assistance for seniors, drive-through food bank pantries and many other initiatives.

Supervisor Hillary Ronen, the chair of the budget committee, said Wednesday that the Tenderloin is already saturated with ambassadors.

“Every corner, there’s like five people … It’s almost absurd,” Ronen said. “There are more ambassadors on every street of the Tenderloin than there are pedestrians walking down the street.”

Ronen’s committee weighed the prospect of cutting funds for ambassadors Wednesday when it held a hearing about the proposed budget for the city’s Office of Economic and Workforce Development, or OEWD, where the mayor has focused her recovery spending plan.

At issue was a $ 4.5 million cut that the supervisors’ Budget and Legislative Analyst suggested to avoid a 49-person expansion of the ambassador workforce in the Tenderloin and Mid-Market. But Kate Sofis, the OEWD director, said that money was not intended to hire new people – it was proposed to maintain current staffing levels that the office had gradually built up over the last fiscal year.

Sofis said she was open to a suggestion from the analyst that OEWD could budget less for the ambassador program by planning not to fill some jobs that become vacant over time. The budget committee did not decide whether it wants to make such a cut – it is expected to revisit the issue early next week.

Steve Gibson, the head of the Mid-Market Foundation, which holds the contracts for Urban Alchemy employees, said the original proposed $ 4.5 million cut was 25% of the budget. The foundation was granted funding from OEWD.

“What that looks like is if you walk around the Tenderloin and Mid-Market, on the blocks that are better, every time you see an Urban Alchemy ambassador out there, one in every four would not be there,” Gibson said. “Wherever we make (cuts), the quality of life will go down, it will be less safe and less clean.”

Most community members in the Mid-Market and Tenderloin rave about Urban Alchemy, saying they make the streets cleaner and safer especially for kids, the elderly and disabled. But the rapidly growing nonprofit that mainly hires formerly incarcerated people has also faced problems, including two employees shot on the job since February and criticism that workers improperly police public space.

Breed’s spokesman Jeff Cretan said the city wants to fund ambassadors “because they’ve made a real difference on the blocks where they’re on.”

Supervisors on the budget committee are also considering whether to make changes to $ 6 million that OEWD has proposed spending over the next two fiscal years to stage various events downtown that would draw more visitors to businesses struggling from a lack of foot traffic. Supervisor Connie Chan pressed for more details about how that money would be spent, which OEWD plans to provide in time for the committee to revisit its budget on Monday.

The committee is holding hearings through Friday and is expected to reach an agreement on the city budget next week. The full board is expected to vote on the budget in July. 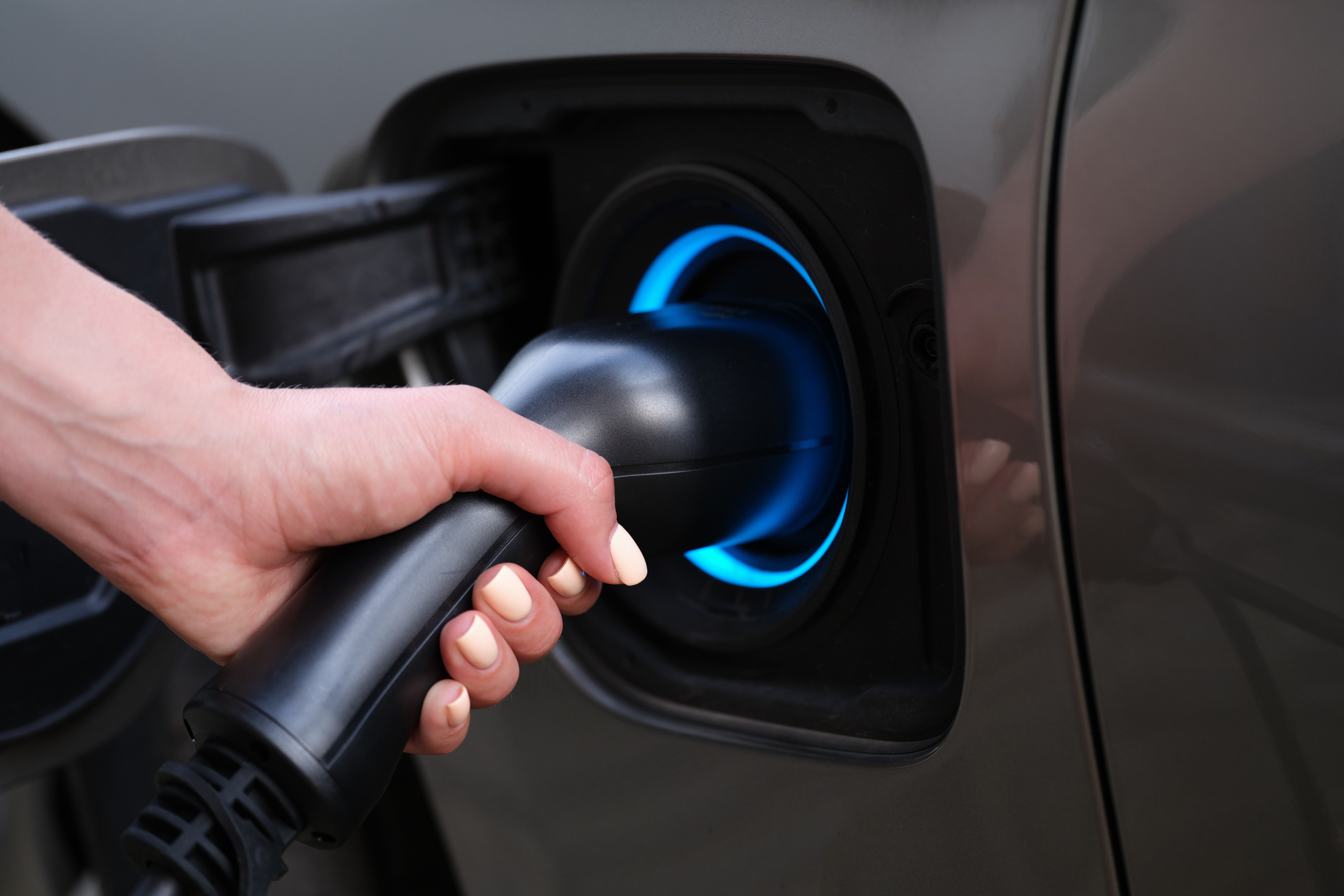 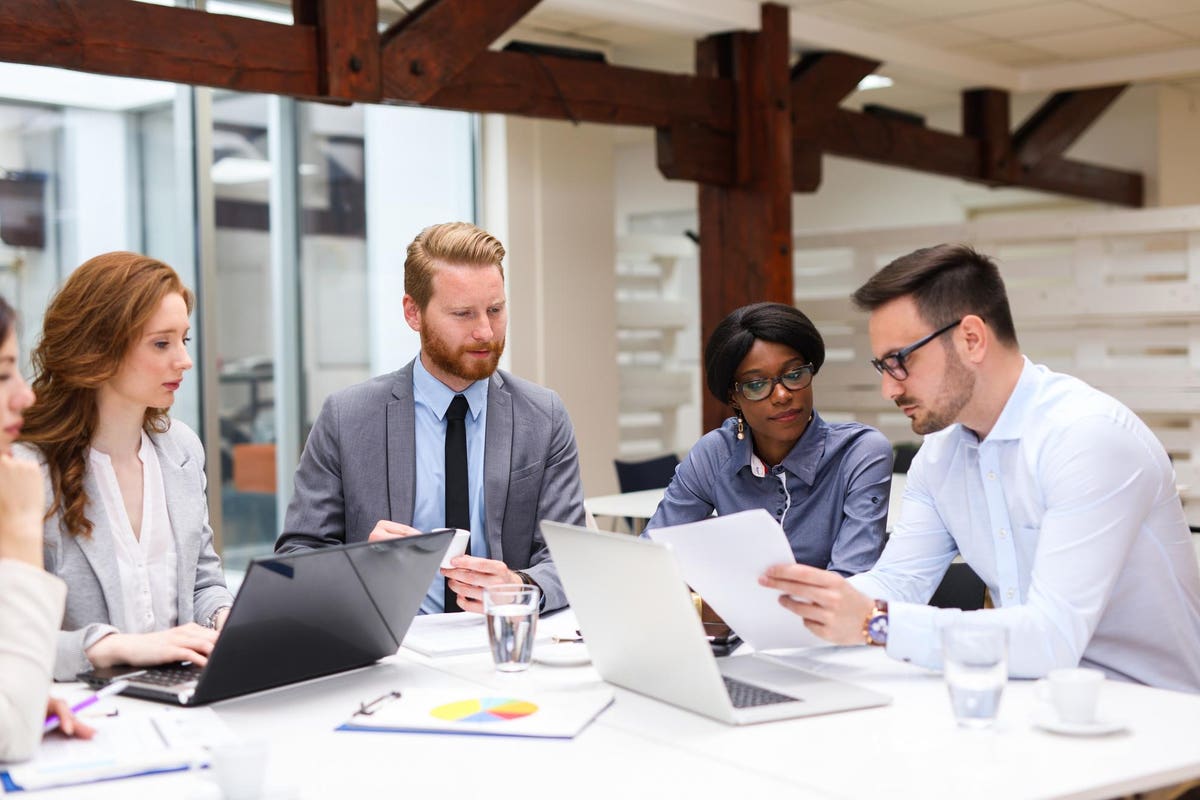