John Garvin, the former PlayStation developer that is perhaps most well-known for his work on Days Gone, has now joined a new studio that is creating a project associated with NFTs. Garvin is joining fellow PlayStation veteran Michael Mumbauer in this endeavor to create a title that will be called Ashfall. And while it remains to be seen what Ashfall will entail, Mumbauer and Garvin are looking to lean heavily into the world of Web 3 with this game.

Mumbauer, who previously worked at PlayStation Visual Arts and assisted on projects like Uncharted and The Last of Us, announced the foundation of Liithos today, which is a new video game studio that will create AAA titles. Liithos has been established with the help of Hedera, which is a company that specializes in blockchain technology. The first project that Liithos will work on is that of Ashfallwhich Garvin has been brought on to lead as the game’s director. Ashfall is going to be a single-player game at its core but will also contain multiplayer elements that are associated with both PvP and PvE. Players will also be able to trade and build various items, through the help of the blockchain, which will then be able to help them in-game in various ways.

“Pacific Northwest, hundreds of years in the future. Global warming has led to massive flooding and fires. The appearances of the Trace – pockets of dark energy – have created havoc with the weather and human lives, decimating entire cities. Civilization has collapsed into local Enclaves where humanity fights to survive, “says the official description of Ashfall on the Liithos website.

In addition to talking about Ashfall, Mumbauer also explained on the Liithos site what the core goal of the studio is moving forward. “I want to see a world where the characters and stories that I love don’t end after I finish the game. That’s been a dream of mine for several decades. The biggest hurdle to overcome has been that there hasn’t been a meaningful way to connect different entertainment worlds together in the right way, “Mumbauer explained. “I envision the blockchain, or our partner Hedera’s hashgraph, as a series of roads that all connect a variety of entertainment destinations. More importantly for us, they all lead back to the main station, which is the video game. Liithos is built around this concept. Creating a unified entertainment eco-system that celebrates you, the player regardless of what you’re experiencing. “

Given that Liithos is only just now getting off the ground, it seems likely that we won’t hear or see anything more of Ashfall for quite some time. Still, this will be a project worth monitoring as time goes on and we’ll keep you in the loop here on ComicBook.com if anything else associated with the game is announced soon.

Shootout a highlight on June schedule 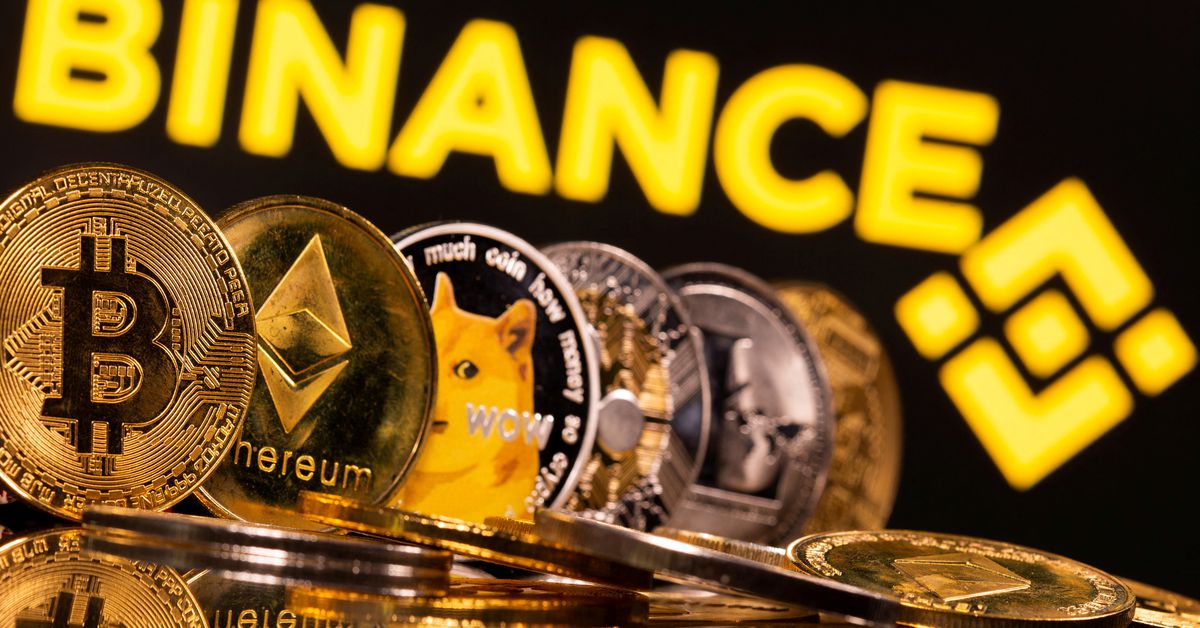