Curtiss-Wright has been selected as a preferred supplier to develop and provide three of the most critical systems for the Nuclear Steam Supply System (NSSS), including:

Curtiss-Wright estimates that its content for these three systems will exceed $100 million in revenue per four-unit (320 MW) plant. This effort will leverage the Company’s broad and long-standing expertise in nuclear power generation technologies to develop components and systems to support the new advanced reactor market. In addition, and subsequent to its selection in the competitive bid process, Curtiss-Wright committed to a minority equity stake in X-energy, supporting the company in its deployment of market-leading small modular nuclear reactor technology.

“Curtiss-Wright continues to build on its heritage as one of the leading global suppliers of nuclear reactor technologies, and we are very pleased to announce this long-term strategic agreement with the X-energy team as they continue to advance their next-generation reactor design,” said Lynn M. Bamford, Chair and CEO of Curtiss-Wright Corporation.

“X-energy is building a resilient supply chain to ensure the successful deployment of our reactors at scale with the most capable, qualified, and experienced partners in nuclear energy,” said J Clay Sell, X-energy CEO. “Our teams will closely work together to apply the best technology available to this new generation of carbon-free energy.”

In 2020, X-energy’s reactor technology was selected by the US Department of Energy’s (DOE’s) Advanced Reactor Demonstration Program (ARDP) to receive initial funding as part of a $3.2 billion program to develop and build advanced small modular nuclear reactors that can be operational. by the end of the decade. X-energy plans to build one of North America’s first grid-scale advanced nuclear reactors with Energy Northwest in Washington state.

X-energy’s Xe-100 is a generation IV, high-temperature gas-cooled reactor. Each reactor is engineered to operate as a single 80 MWe unit and is optimized as a four-unit plant delivering 320 MWe. The reactor can provide baseload power to an electricity system or support various industrial applications with 200 MWt themal output per unit of high-pressure, high-temperature steam. The Xe100 reactor is powered by TRISO fuel, which can withstand very high temperatures in the reactor and cannot melt. 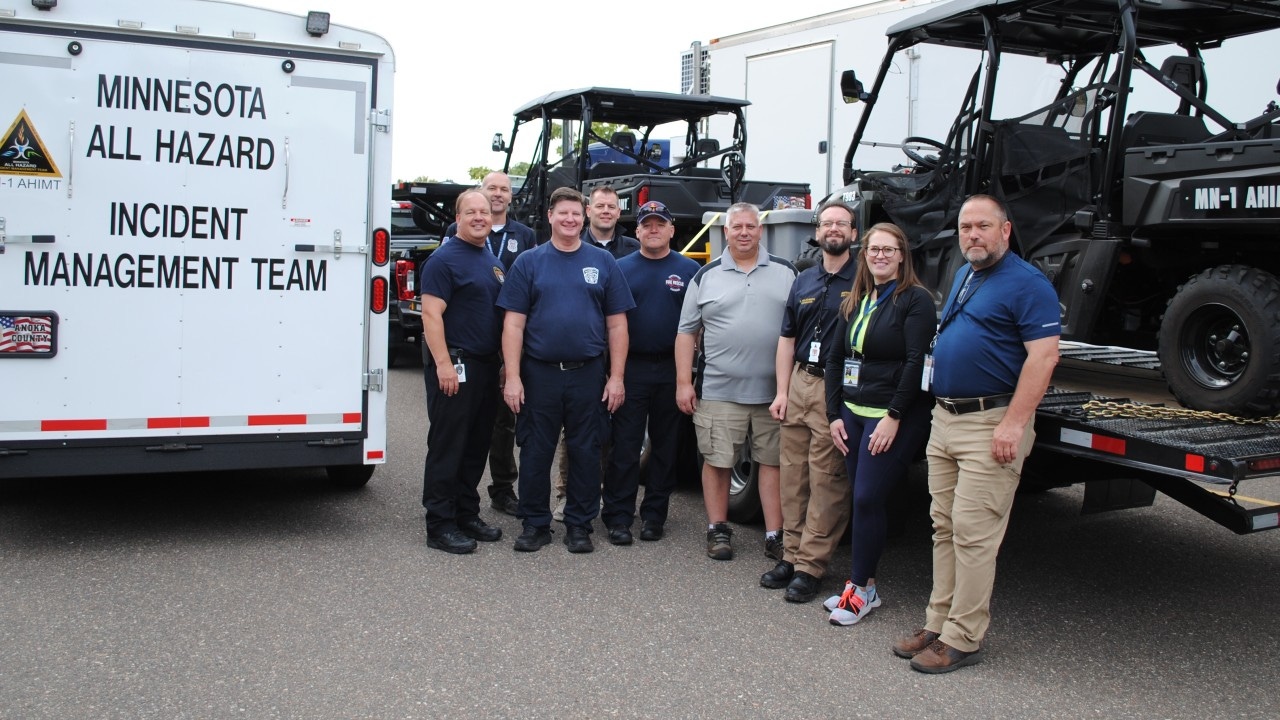 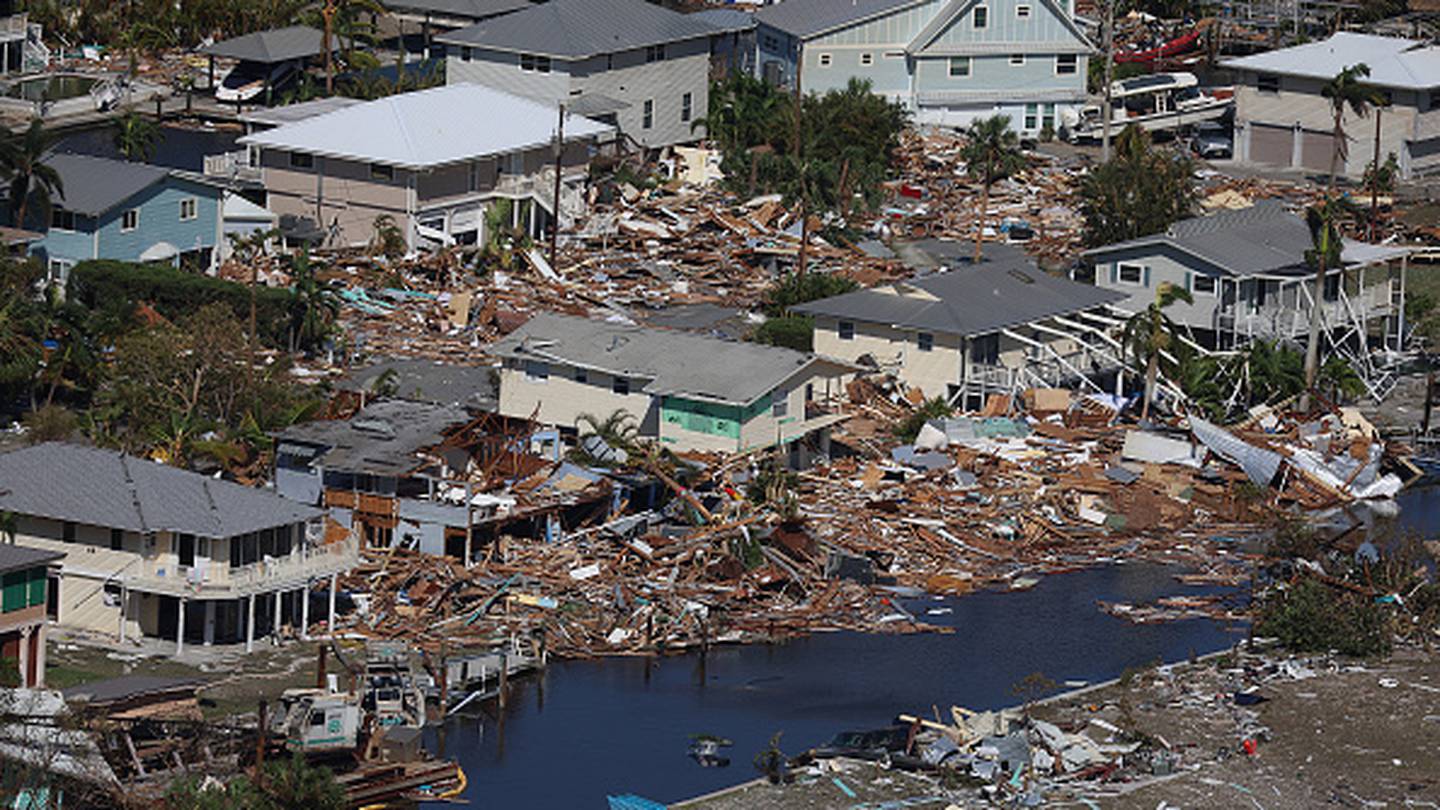