The collaboration is part of CUNY’s Career Success Initiative, which aims to help students and alumni advance their careers through skill-building programs that prepare them for internships and job opportunities.

“This important partnership is a powerful example of how the private sector can join forces with the City University of New York to advance workers’ education, promote economic mobility and help rebuild New York City’s post-pandemic economy all at the same time,” CUNY Chancellor Félix Matos Rodríguez said. “We thank Amazon for its commitment to higher education for its employees and look forward to working with them while expanding CUNY’s role as one of the nation’s premier engines of economic opportunity.”

Career Choice is part of Amazon’s Upskilling pledge, which includes a $ 1.2 billion investment to provide free education and skills training opportunities to more than 300,000 Amazon employees across the United States by 2025.

The program began in 2012 and more than 50,000 Amazon employees globally have participated and received training in high-demand occupations such as medical assistants, aircraft mechanics, commercial truck drivers and more.

In January, the program was expanded within the United States to pay full college tuition for employees at various education partners, including CUNY. This is Amazon’s 180th collaboration with an education provider, but the first in New York State, according to Diverse Education.

The program is open to Amazon hourly employees who have been employed for 90 days. They will have access to yearly educational funds as long as they remain at the company. 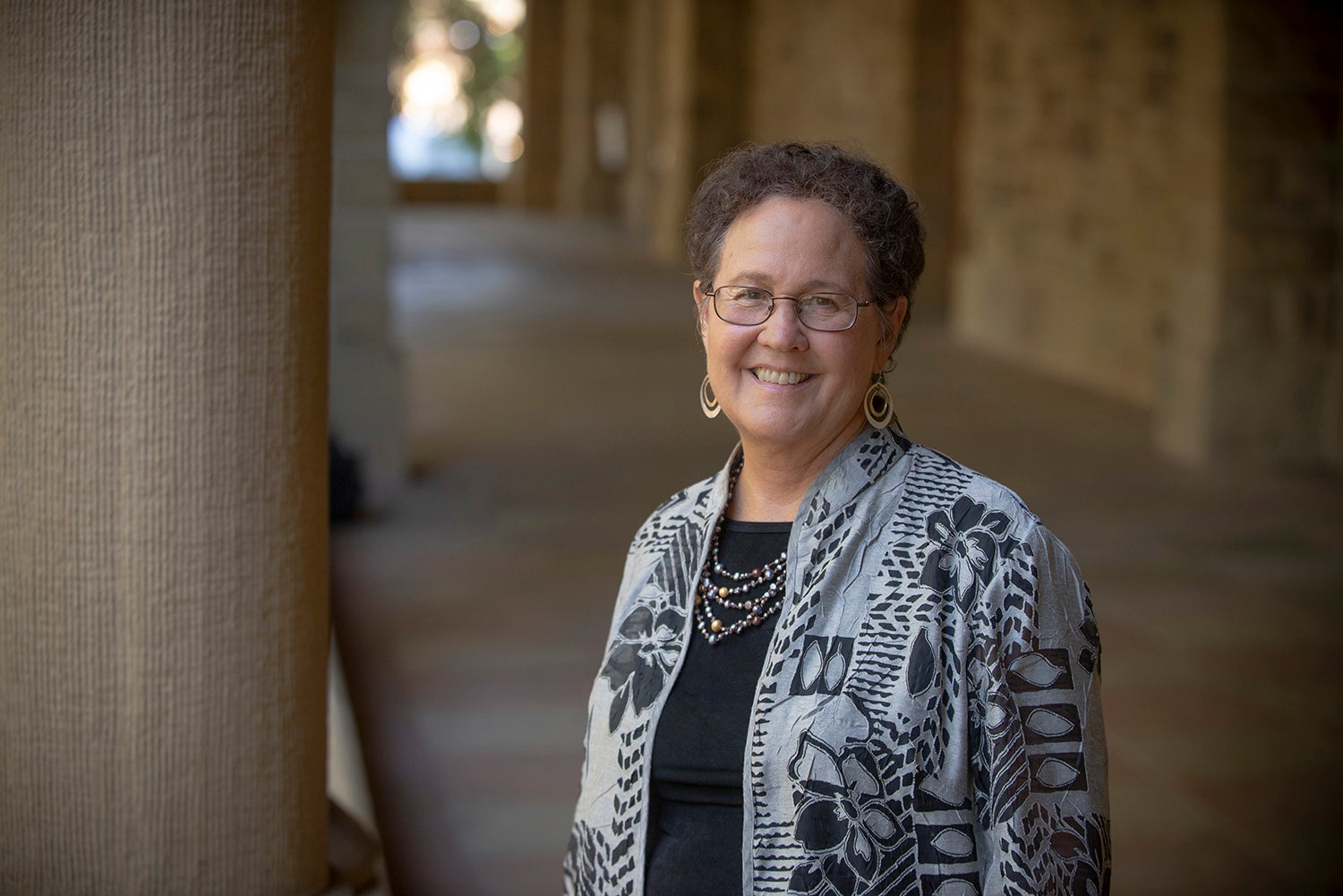