A crosswalk to commemorate Indigenous victims and survivors of residential schools is coming to downtown St. Thomas.

City councilors on Monday approved a project to paint the pedestrian crossing on the north side of Talbot Street at Mondamin Street orange.a symbol of the legacy of residential schools and the resilience of Indigenous communities.

“This is a beautiful acknowledgment and a gentle reminder of where we walked and our collective responsibility to the air, the land and the water being so close to our city hall,” Coun. Lori Baldwin-Sands said during the meeting. The intersection is on the west side of city hall.

The location of the project, called the Seven Feathers Crosswalk, also holds meaning as mondamin means corn in the Ojibwe language.

The nearly opposite intersection of Talbot and White streets has a crosswalk that celebrates Pride for the LGBTQ+ community.

“It’s also very, very close to our library, which ties into the mural that has just recently been painted facing Mondamin Street, which also pays tribute for the Ojibwe name for corn,” Baldwin-Sands noted during the meeting.

Depending on the paint used, between $1,000 and $2,000 will be pulled from the city’s roads and transportation budget to cover the cost.

The city plans to install a temporary version of the crosswalk in early September before making it permanent next year, following the reconstruction of Talbot Street.

“It will be taken up next year as part of the reconstruction, and then when the road is completed, it will be replaced in a more permanent sense because we can do it on new pavement,” said St. Thomas Mayor Joe Preston.

The timeline for the temporary work coincides with the National Day for Truth and Reconciliation and Orange Shirt Day on Sept. 30, a day of recognition for the more than 150,000 Indigenous children who attended residential schools across Canada.

Church- and government-run residential schools were designed to forcibly assimilate Indigenous peoples into Euro-Canadian culture. Southwestern Ontario was home to two of the former schools: Mount Elgin Industrial School on the grounds of Chippewas of the Thames First Nation and the Mohawk Institute. in Brantford.

The Local Journalism Initiative is funded by the Government of Canada

Education Minister to take action on schools 'cashing in' on uniforms 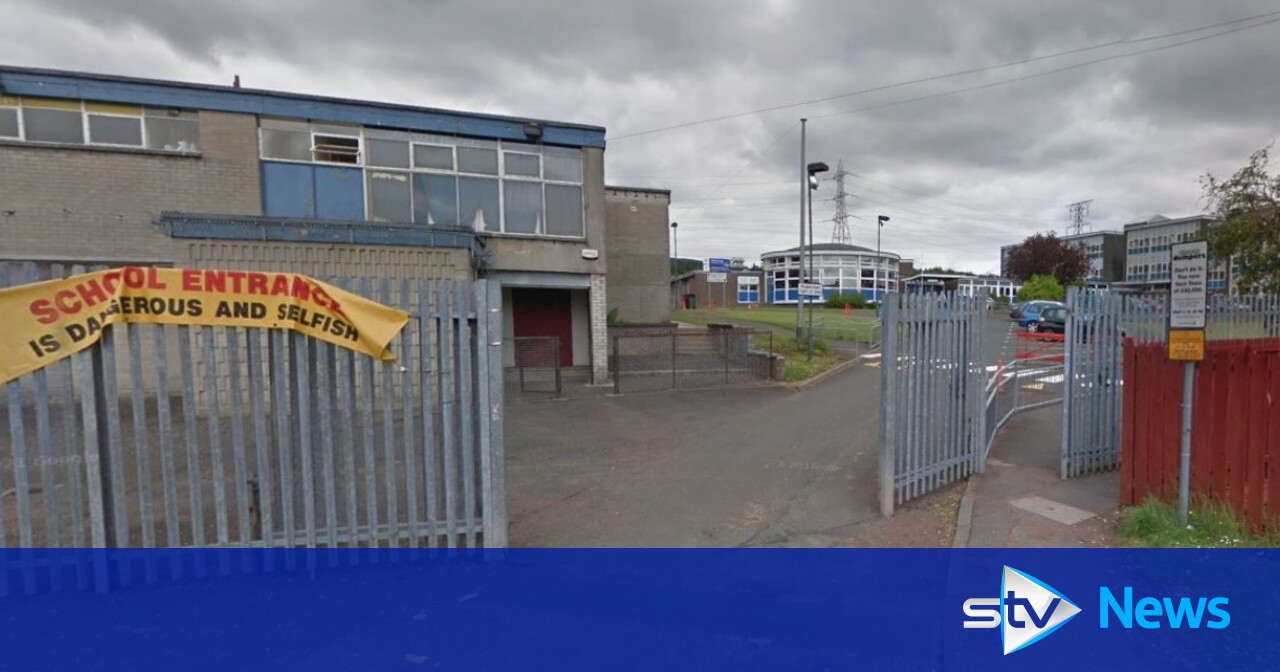 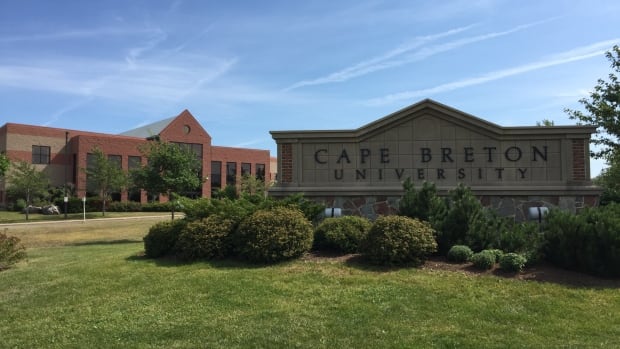 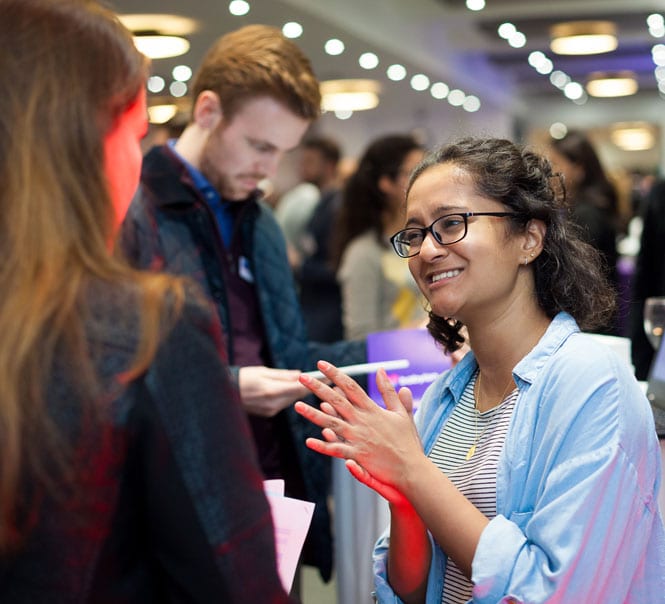