With the treasure trove of draft picks the Kansas City Chiefs now have in the 2022 NFL Draft later this month, twelve total picks with 4 in the 7th round, it’s hard to imagine they’ll really take on twelve rookies or make every single pick.

Based on general manager Brett Veach’s draft history, the Chiefs will probably do some moving around — whether that be trading up, trading down, or using those picks to acquire a player. Veach has never actually traded down in the draft but he has moved up quite a bit in his time as general manager, so that seems more likely.

Now, we also know Veach tends to be pretty aggressive when he identifies a need, and he’s also not afraid to throw around first-round picks in the process of addressing needs. In fact, we’ve seen Veach try to move heaven and earth to make things happen. Just last offseason after he signed Joe Thuney to his free-agent deal, he still tried to sign Trent Williams to the richest offensive lineman contract in NFL history. Even after he missed on that, he went out and acquired Orlando Brown for a first-round pick. Had that not gotten done, they probably would have traded up for one of the top left tackles in the draft.

It’s hard for a team like the Chiefs to gain a blue-chip prospect without making a major move up in the draft.

As things stand the Chiefs have some glaring holes at both wide receiver, following the Tyreek Hill trade, and defensive end. Both are positions constantly addressed with the first few picks in Chiefs’ mock drafts. However, those two first-round picks are at the back end of the first round, and it can be tricky drafting at the end of the first unless someone falls that is an obvious take.

There’s been a lot of talk about the top wide receivers going earlier than people think, and a lot of teams are in need of a top receiver in this draft. On top of that, defensive end is also a major position of need but premiere talent on the edge is hard to get at the end of the first round. Both of these factors beg the question, could the Chiefs trade up in the first round to ensure they grab a player they know can help them, or will they settle with picks 29 and 30?

This isn’t to say the Chiefs can’t still nab a good player at pick 29 or 30, but it’s entirely possible they have to end up reaching for a position of need. Again, we know Brett Veach is aggressive when addressing a need. So, the likelihood of trading up seems quite high especially given just how much capital the Chiefs have.

For example, some of the top wide receivers in this draft that people like are Alabama wide receiver Jameson Williams, Ohio State wide receiver Chris Olave, and Georgia wide receiver George Pickens. What if all those players are gone by pick 29 and 30 or there’s a run of wide receivers in the teens? The Chiefs may seriously have to think about it unless they’re fine taking a gamble on a guy like Skyy Moore or Christian Watson, who could be really good and is very athletic but a lot less polished than the other top receivers.

A trade-up for a top receiver could help soften the blow of losing Hill quite a bit, especially if it is an explosive player like Jameson Williams who is maybe the fastest wide receiver in the class despite the ACL tear in the College Football Playoff. If the Chiefs think they can get a player with WR1 potential by trading up rather than standing PAT it could be worth the compensation.

A defensive end might be an even bigger need than a wide receiver, though. Right now, the Chiefs starting defensive ends on paper are Mike Danna and Frank Clark. They could probably look to upgrade both and just my personal opinion but I don’t think the edge class is nearly as deep as the receiver class, and the Chiefs will have to hit on a defensive end at least once in this draft. That’s a difficult task especially based on Veach’s history of drafting defensive linemen.

Despite the Chiefs needing multiple edges, they could get away with drafting one elite prospect after trading up and maybe signing Melvin Ingram for another year. Oregon defensive end Kayvon Thibodeaux is a name who has been floated as someone that might drop in the draft for various reasons. It may take a lot, but getting a player like Thibodeaux who has drawn comparisons to Myles Garrett could be huge for a weak pass-rush. You’re just not getting that type of player at 29 or 30 but it may be what the doctor ordered for Kansas City.

If a potential trade involves giving up multiple first-round picks, then it will be tough because you might have to use both firsts to get a really high first, and at that point, you are only addressing one need when you created a need to at wide receiver to get one of those picks. Then you’re having to choose between some big needs — risky resource management. Depends on the player they’re targeting I suppose. However, if we’re talking pick 29 paired with pick 60 to move up several spots, then the Chiefs could land a big fish while also still having ammo in the first, second, and third round. 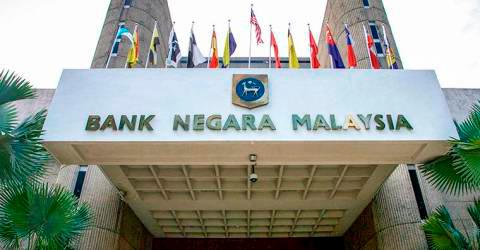 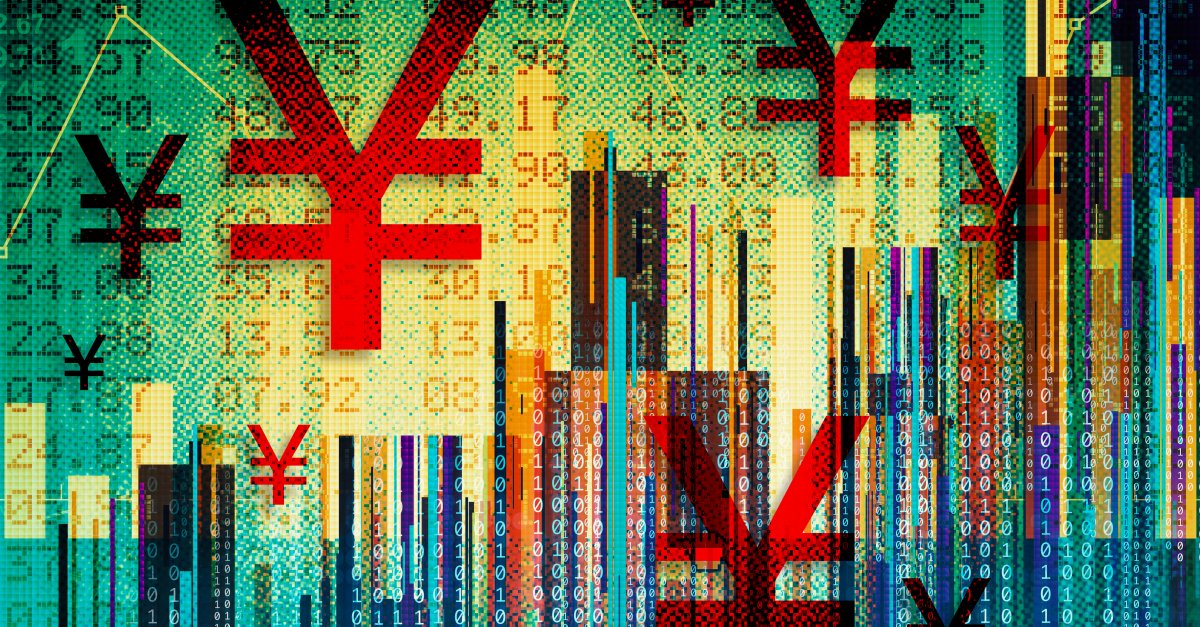