A big part of the allure of Le Cordon Bleu culinary school in Paris is, well, Paris.

In a similar vein, the founders of the Galilee Culinary Institute believe Israel’s verdant, multicultural Galilee region will be a magnet for culinary students from across the world.

GCI is designed around immersive experiences such as pressing olives in local groves, learning the secrets of Bedouin, Druze and Ethiopian cuisine, and delving into the startup culture at the Fresh Start food-tech incubator in nearby Kiryat Shmona.

Set to open in January 2023, GCI will offer an intensive 12-month certificate course taught in English at its Rosenfield School of Culinary Arts. Applications are now being accepted.

The first nine months will be devoted to training and refining each student’s areas of interest and ability, Hoffman tells ISRAEL21c.

“The final product of the capstone course will be targeted and relevant to the student and GCI – a multimedia presentation, a new food product, an investor pitch, a marketing campaign, a major food event, or an analysis of food distribution during disaster response , ”Says Hoffman. 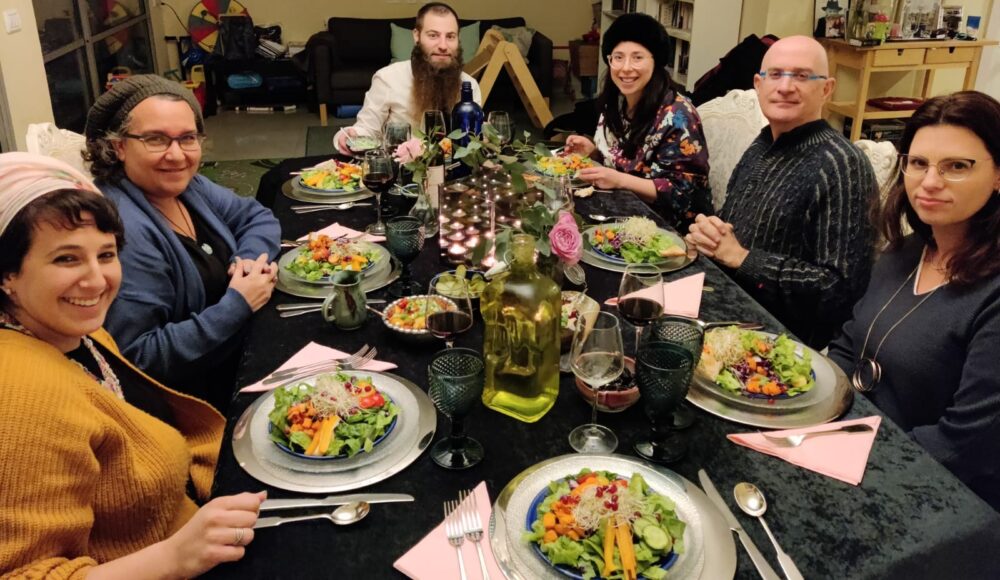 Week-long, weekend or one-day culinary and wine experiences will be available for locals and tourists.

A typical day program: Four hours in the classroom kitchen, a two-hour excursion to Fresh Start and a vineyard or organic farm; and finally, creating social media content about the day’s activities. On Fridays, participants might prepare gourmet Shabbat meals.

The entrepreneurial Hoffman helped start a JNF Young Professionals chapter in Arizona before moving to Israel in 2017. He was looking for an impactful project to start in the Upper Galilee.

JNF-USA CEO Russell Robinson told Hoffman that JNF-USA was willing to invest in a venture connected to the burgeoning food-tech and ag-tech sectors there. He had heard that New York-based Sercarz, who grew up in the Upper Galilee, wanted to start a regional culinary institute.

In September 2020, Hoffman presided over a virtual summit where education, tourism and culinary professionals from across the world shared ideas about transforming snooty, stuffy culinary education to fit contemporary needs and interests.

“After three days of sessions we came out with this big idea. We knew it had to be international and accessible to tourists because one of the goals of the JNF is to bring as many people as possible to the North, ”says Hoffman.

GCI, he says, can be a gateway to the Galilee’s more than 80 ethnic groups and 4,000 years of culture.

~ Tune in to our newsletter to find out what food Michael is terrified of! https://t.co/2XxSauK6tY@jnfusa pic.twitter.com/UKn1yag6q4

GCI is under construction at Kibbutz Gonen near Israel’s northern border.

The kibbutz’s old dining hall is being rebuilt to house the restaurant, demonstration kitchen and culinary classrooms overlooking spectacular scenery.

Next door to that 1,600 square-meter space – roughly 16,000 square feet – will stand a new complex with a chocolatier, beer brewery, wine and spirit tasting room, restaurant and boutique shop – all kosher and halal.

The campus will be plastic-free and will have a composting site and organic herb garden.

Kibbutz Gonen’s Nofey Gonen Holiday Village boutique hotel will provide a place for visitors to stay, “for example if they register for a two-day sourdough breadmaking workshop,” says Hoffman.

There are plans to offer programming for locals in Hebrew and Arabic, and to make the onsite restaurant available for catered events.

The long-term goal is for GCI to be self-supporting, Hoffman says. 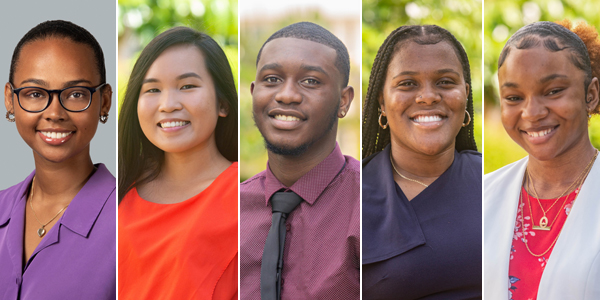 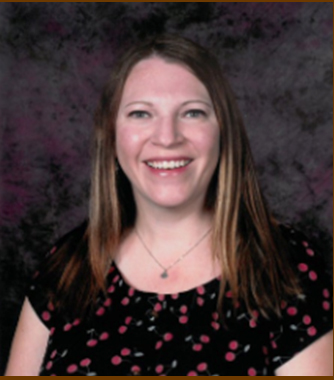