NEW YORK (AFP) – Takashi Murakami is known for blending pop art and Asian fine arts, but for his latest exhibition in New York, he is moving into the metaverse.

At the show An Arrow Through History that opened this week at Manhattan’s Gagosian Gallery, Murakami builds bridges from traditional fine arts to Japanese pop art to buzzy NFTs – the digital tokens that represent original artwork.

Murakami told AFP he is concerned that younger generations are screen-obsessed and “do not understand contemporary art history”.

“They can enjoy very few things, but with the plus of augmented reality, maybe the young people open their eyes more and then step into the contemporary art scene,” the 60-year-old Japanese artist said.

Of late, athletes, artists, celebrities and tech stars have been hawking NFTs, which use the same blockchain technology as cryptocurrencies.

“When I work on a creative production, I make no distinction between digital and analog,” Murakami said in a statement from Gagosian.

“I’m always working in the context of contemporary art, and that context is all about whether I can be involved in events that manage to trigger a cognitive revolution.”

In one piece, Murakami painted thick canvases and wooden structures the blue and white patterns of fish, inspired by Chinese porcelain vases dating back to the Yuan Dynasty (1279-1368).

Using Snapchat and an augmented reality filter, visitors can be immersed in the exhibition room via their phones, standing among digital images of fish that swim among the physically real works of art.

“Japanese culture originally came from the Eurasian continent, and my concept has been to go beyond from there into the metaverse, shooting through the history of art with a single arrow,” Murakami said in the statement.

The metaverse is an immersive virtual reality (VR) which is accessible with augmented or virtual reality glasses, and is a concept that has experienced a boost in recent years.

Stuck at home during the coronavirus pandemic, Murakami told AFP that “I was watching the reality in my house, so that was a very monumental moment”.

“For us it was getting super stressful every day, we could not go outside,” he said – but his kids could enjoy VR.

“That meant I had to change my mind, to fit in with the next generation of my kids,” he said.

“This is my first answer – the show.”

Murakami is also set to open a special exhibition at The Broad Contemporary Art Museum in Los Angeles, titled Takashi Murakami: Stepping on the Tail of a Rainbow, which will include immersive environments and run from May 21 until September 25.

Body found in Poole Harbor believed to be David Haw 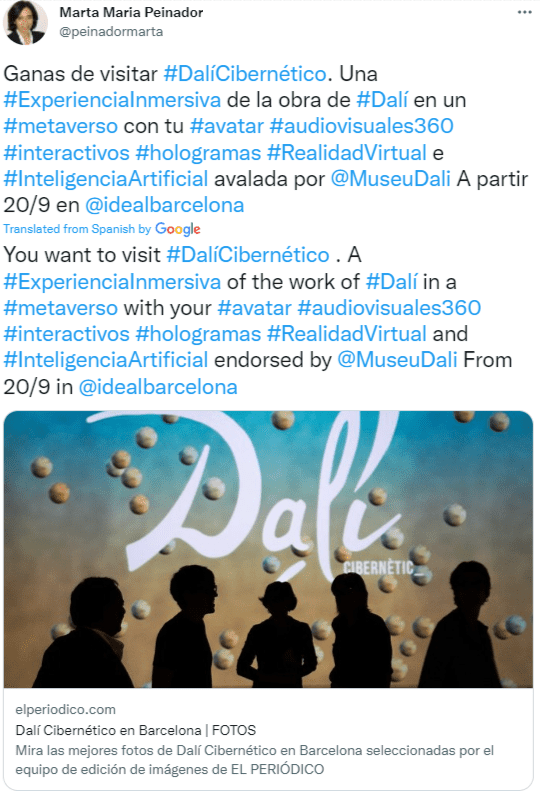 Salvador Dalí Enters The Metaverse With an Immersive Art Exhibition 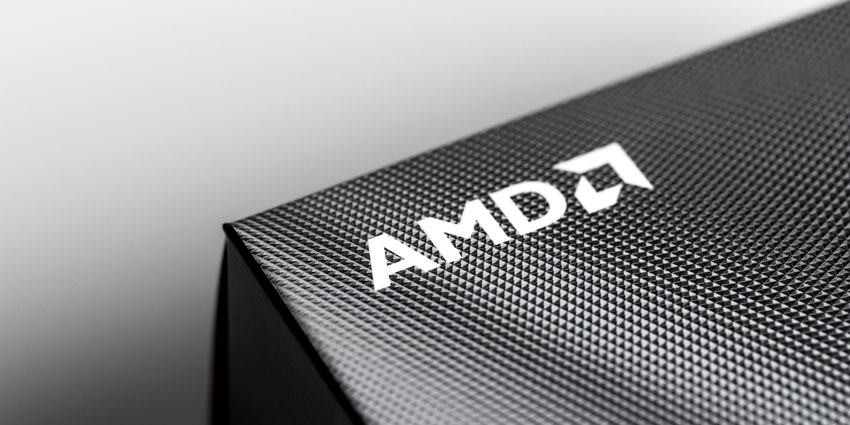