Over the next few months, evidence emerged that Baxter’s act of violence towards Clarke and her children, aged six, four and three, had been preceded by a history of controlling behavior.

“Rowan Baxter was not mentally ill,” Queensland deputy coroner Jane Bentley said at the inquest into the deaths. “He was a master of manipulation.”

Those who use coercive control humiliate and threaten their victims. They keep tabs on every aspect of their lives – how they spend their money, when they can leave their homes and where they can go, even what they can eat. After separation, it can also extend to constant demands to change parenting arrangements.

Such behavior requires a careful response to protect the victim-survivor from further harm and prevent the offender from inflicting it. Education is key to achieving this goal.

The parliamentary report made it clear that this issue extends beyond the criminal justice system and a whole-of-government response is needed to protect victim-survivors from coercive control and the homicides that can follow it.

As the interim chief executive of Domestic Violence NSW, Elise Phillips, says, “we want to identify people experiencing coercive control sooner rather than later, which means our health professionals, teachers and community organizations need to have awareness training.”

The draft laws are open for consultation until the end of August, with the government planning to introduce the final laws to the parliament later this year. The government must use the ensuing months to put in place a comprehensive education system around coercive control, to ensure those working in criminal justice are prepared for the new laws, and that other frontline workers are as equipped as they can be to identify and help the victim-survivors of this destructive, and frightening type of abuse.

The Morning Edition newsletter is our guide to the day’s most important and interesting stories, analysis and insights. Sign up here. 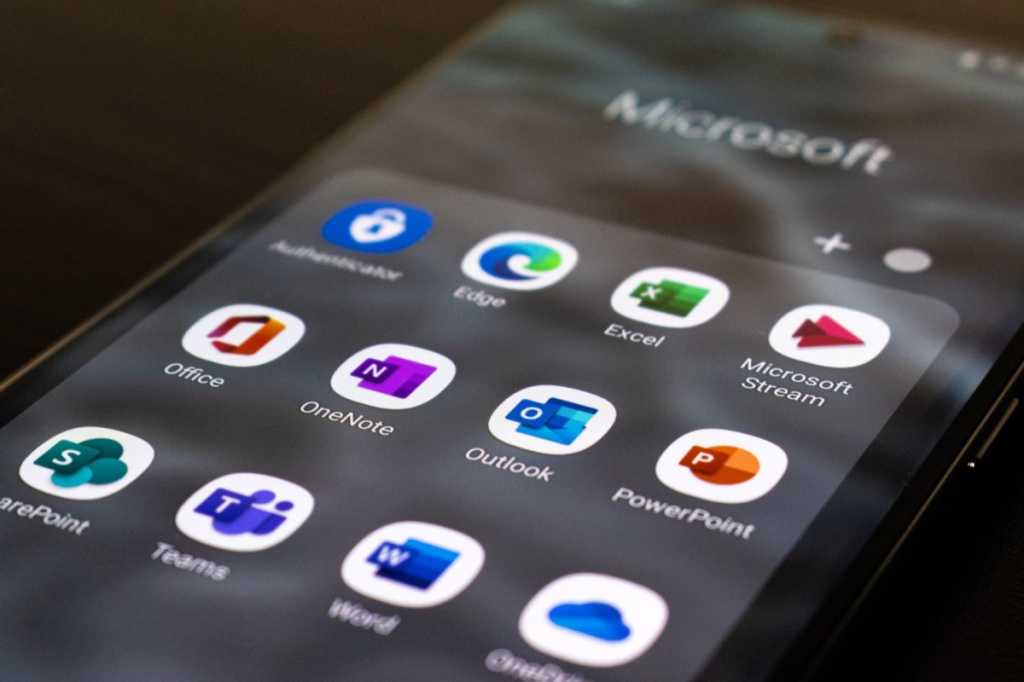 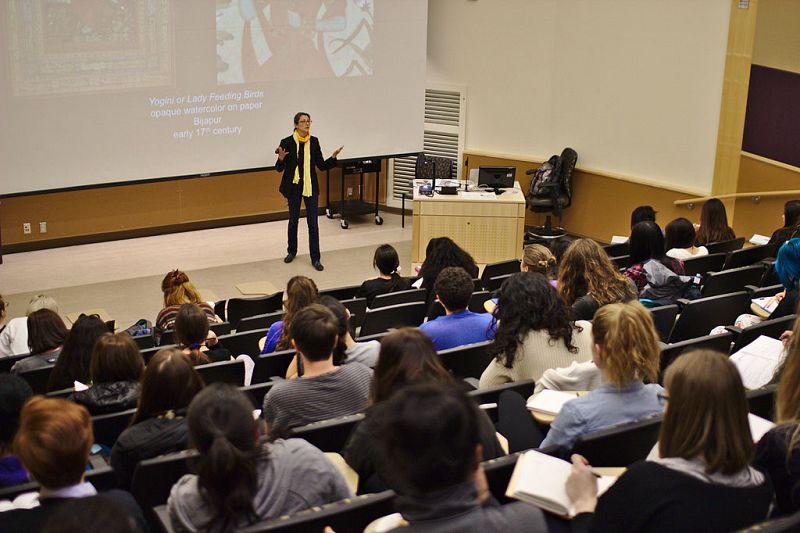