Chinese dairy giant Yili Group and its subsidiary Ausnutria topped the tally of the World Dairy Innovation Awards, which was held simultaneously with the 15th Global Dairy Congress in Laval, France, on June 14-16.

Yun Zhanyou, assistant chairman of Yili group, said at the conference that “Integrating talent and intelligence resources, we have currently set up a total of 15 innovation centers scattered around the world and a ‘global intelligence chain’ has now been established.”

With a large population and the further improvement of people’s living standards, China is expected to become the largest potential market for diary consumption in the world.

It is estimated that the domestic dairy product output and sales volume will reach 30.45 million tons and 30.52 million tons, respectively, in 2022, according to a report released by Shenzhen-based research firm AskCI Consulting.

Yili told China Daily on Wednesday the company invested 601 million yuan ($ 89.49 million) into research and development in the past year, a year-on-year increase of 23.39 percent. By the end of 2021, the company ranked second among global dairy enterprises in the total number of patent and invention applications around the world.

At the same time, the pandemic has also promoted the online economy. Yili said the dairy industry embraced new trends in consumption and achieved high growth in platforms such as e-commerce, online to offline business and unmanned retail.

In 2021, Yili Group’s revenue reached 110.6 billion yuan, becoming the first Asian dairy company with a revenue of over 100 billion yuan.

As consumption upgrades and health awareness rises, the per capita consumption of dairy products has gradually increased, according to a report by market consultancy iiMedia. The data showed China’s milk production has continued to grow since 2018. In 2021, milk production reached 36.83 million tons, a year-on-year increase of 7.1 percent.

In the domestic market, the milk consumption of Chinese people has increased more than 40 times in more than four decades, but it still lags behind the global average, Yili said, insisting there is still room for improvement in consumption habits and milk consumption.

Internationally, Yili said it needs to carry out personalized innovation according to the needs of local consumers.

In June, four key projects of Yili’s Future Intelligence and Healthy Valley will be put into operation in Hohhot, Inner Mongolia autonomous region, including a liquid milk production base, a milk powder production base, the Chilechuan Ecological Smart Farm, and the Yili Intelligent Manufacturing Experience Center.

Determined Cork man, 81, chains himself to old water pump to stop it being removed 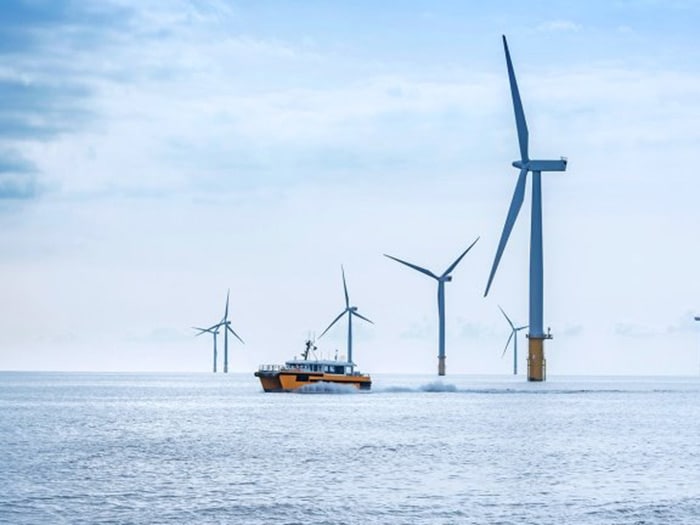 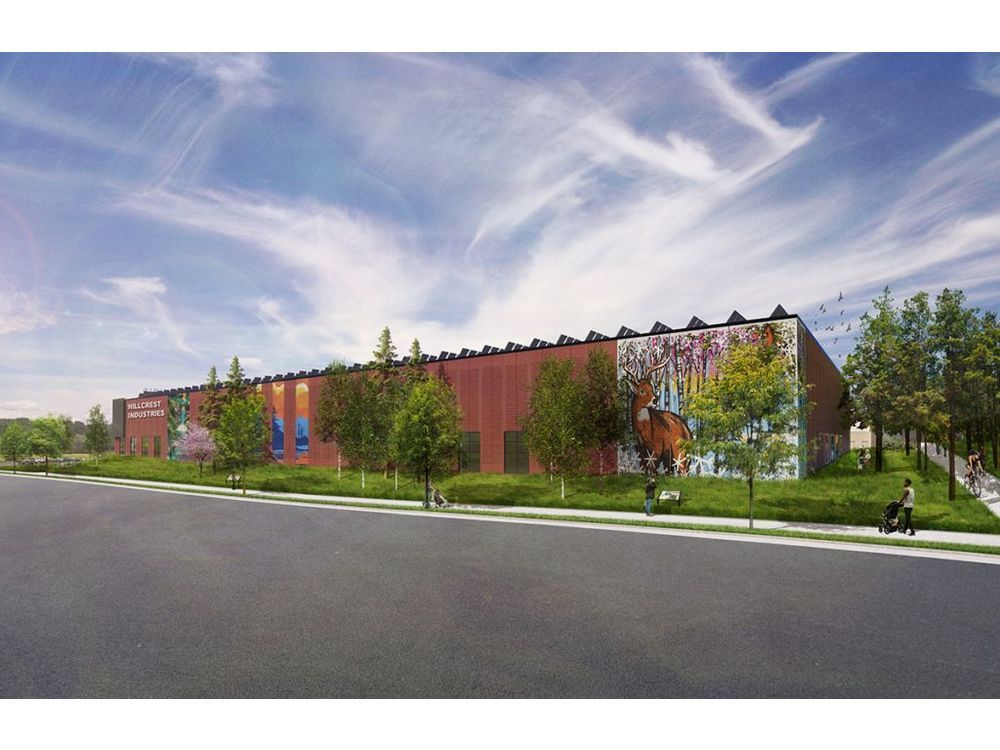