CHILDREN with special educational needs are being “left behind yet again” after it emerged that around 300 pupils are without a school place for September.

Figures from the Education Authority (EA) show 91 children with a statement of Special Educational Needs (SEN) are waiting for a place in a special school, while 202 are seeking a place in a mainstream school.

Alliance MLA Connie Egan said the numbers of SEN pupils without a school place “is a failure of area planning on part of the education minister and the EA”.

“It is clear lessons have not been learnt on this issue and once again, communication from the EA to children and their families has been incredibly poor,” she said.

She added: “Children with SEN should be a priority for the Department of Education and EA. Instead of being left behind yet again, we need to support these pupils so their needs are met”.

SDLP MLA Daniel McCrossan said “once again the most vulnerable children in society have been let down by the very body that was established to be their champion, this is wholly unacceptable”.

“It is clear there has been a lack of strategic planning, it is not good enough for the EA to report that there has been a ‘significant rise’ in demand for special school places as the reason for 300+ children not being placed,” he said.

“This growing trend has been evident and well-known for years.

“The system has had time to meet the need for places yet we seem to be in permanent crisis management mode. This cycle must be broken.”

Sinn Féin MLA Pat Sheehan said it is “deeply concerning” that 300 children are without a school place.

“Given the yearly increase in the number of children with special educational needs, the education minister should have prepared and planned for this eventuality,” he said.

“These children and their families need certainty on what arrangements will be in place come September, and I would urge the education minister and the Education Authority to work to address this issue.”

how bill would impact students and teachers 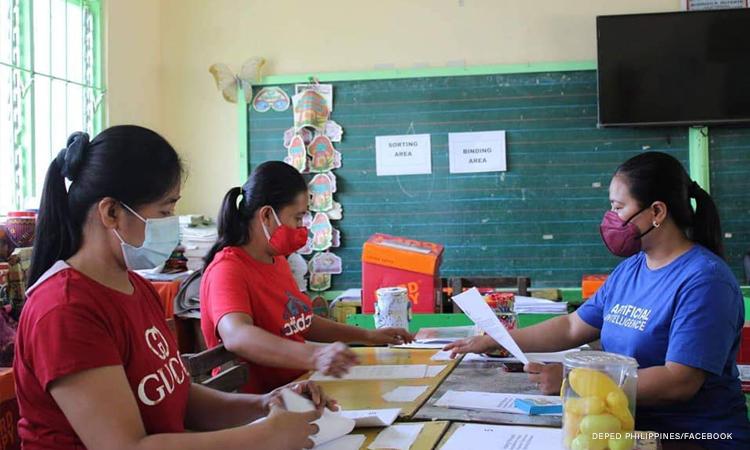 Drastic measures needed to save our education