Cat Boaz, a teacher at Charlton Primary School in Wantage, has won a Primary Science Teacher of the Year Award.

The national award introduced in 2003 by the Primary Science Teaching Trust (PSTT) recognizes and rewards outstanding primary science teachers. The awards are open to all current full time or part time primary teachers and Ms Boaz was one of just nine from across the UK to receive the award this year.

Read again: Have your say on Covered Market opening hours

Ms Boaz was initially inspired to become a teacher after a flight to Greece during which she sat next to a five-year-old passenger who spent the entire flight asking questions: how do planes fly?; what are clouds made from? She realized how much she enjoyed answering them. Ms Boaz called Oxford Brookes from Greece, applied for a late admission to do a PGCE, returned home and became a teacher.

In addition to receiving a £1,000 prize, winners automatically become a Fellow of the PSTT College where they can access many resources and benefits, including annual funding in excess of £500,000 to develop new projects, and further professional development to help raise the profile of science in their own school and beyond.

Read again: Council plans to cut down trees on roundabout

Ms Boaz recently led the organization of science fairs in schools that culminated in a South Oxfordshire Science Fair Grand final held at Rutherford Appleton Laboratories. Prior to joining Charlton Primary School, Ms Boaz taught in a number of schools (across both primary key stages), was a Senior Lecturer at Oxford Brookes University and is now the Vale Academy Trust’s Specialist STEM Teacher.

Steven Rose, executive head at Charlton Primary School, said: “I was delighted but not surprised to hear that Cat Boaz is a winner of this award. This recognizes the incredibly innovative and creative science work taking place at Charlton and across the Vale Academy Trust led by Cat. She is passionate about raising standards, inspiring colleagues and making science excel.

“A key driver and ethos behind Ms Boaz’s approach is the firm belief that pupils should be engaged and fascinated by science and that as part of this, science should have a high profile within the curriculum.”

Ms Boaz added: “I am delighted to receive this accolade from the Primary Science Teaching Trust.

“I am very fortunate to work in a school and trust where my proposal for the role of a STEM specialist teacher was realized, allowing me to share my passion for science with staff and pupils alike.

“I am incredibly proud of the work that our teachers are doing to improve the standard of science teaching and to engage and inspire the children. Pupils showed fantastic science inquiry skills in our recent science fair – seeing their excitement and passion was like a whole extra award on top!”

This story was written by Andy Ffrench, he joined the team more than 20 years ago and now covers community news across Oxfordshire.

Get in touch with him by emailing: [email protected]

'Honor, what are the girls in Mount Anville going to say when they find out you're living in a housing estate?' – The Irish Times 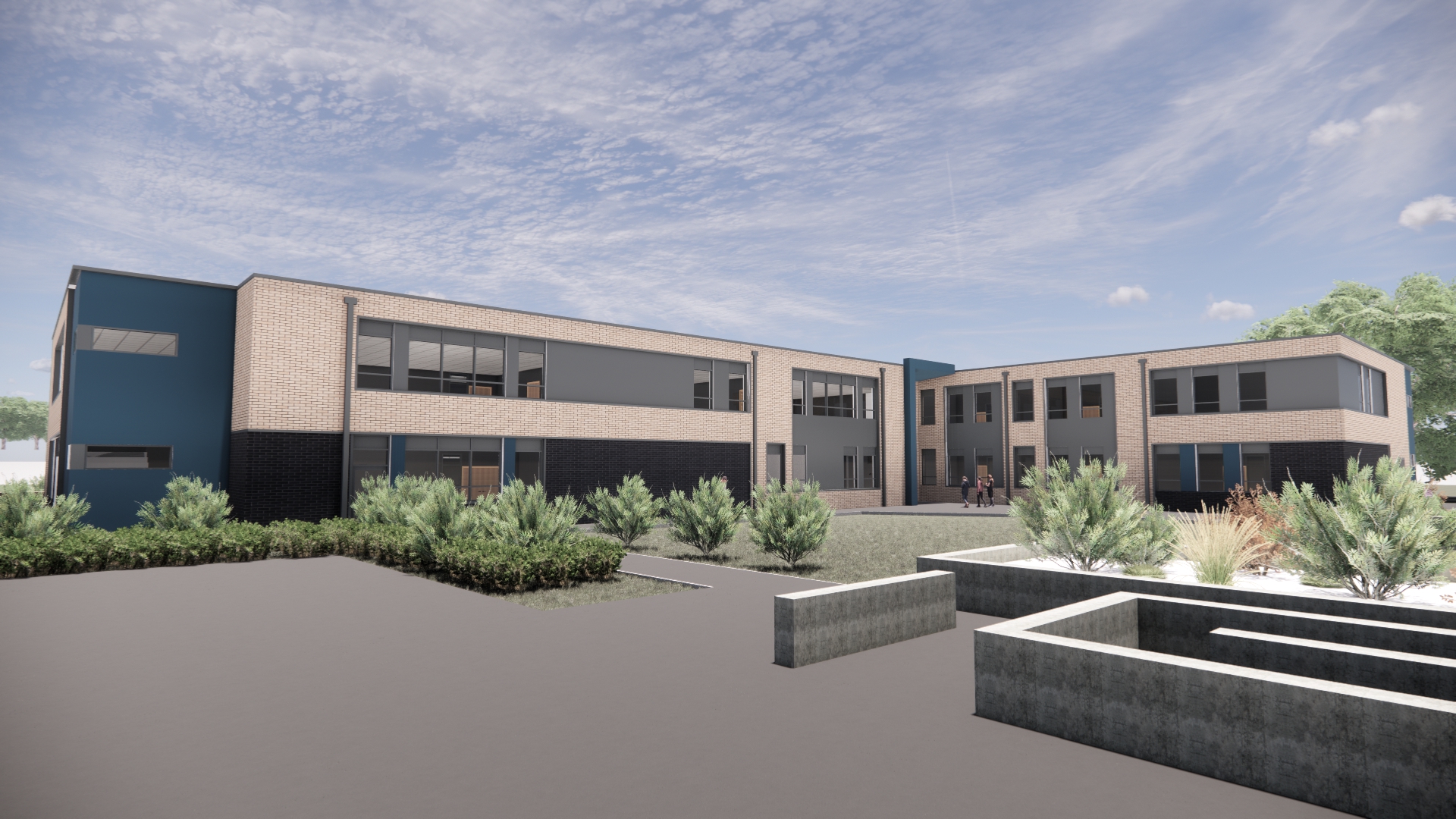